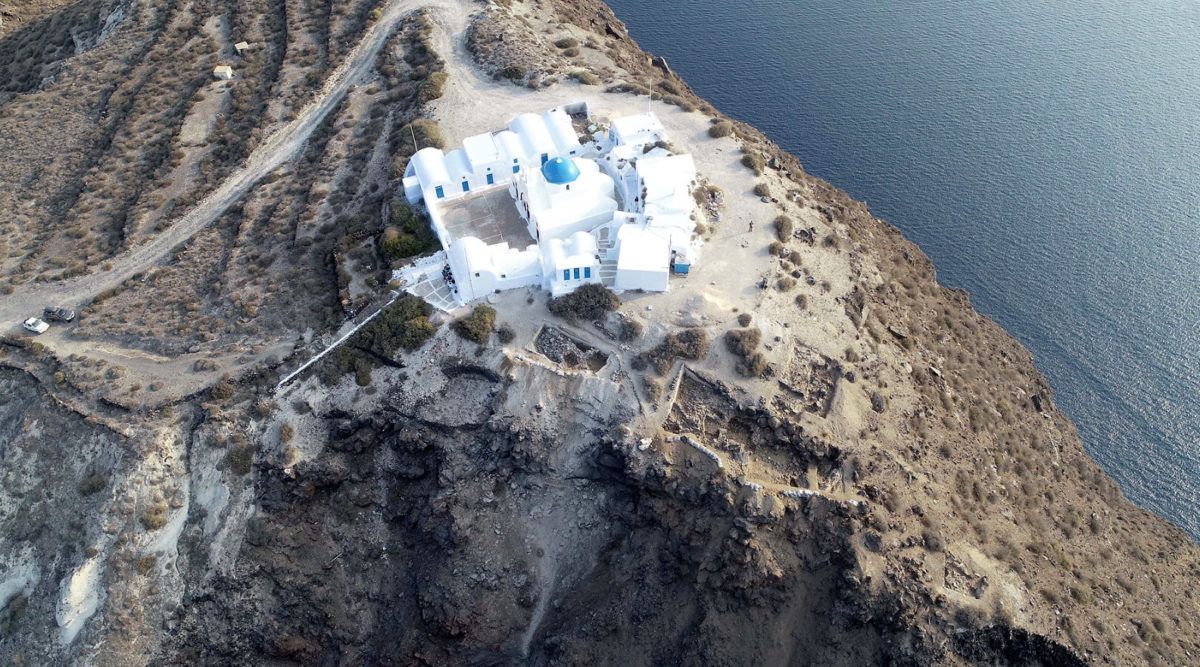 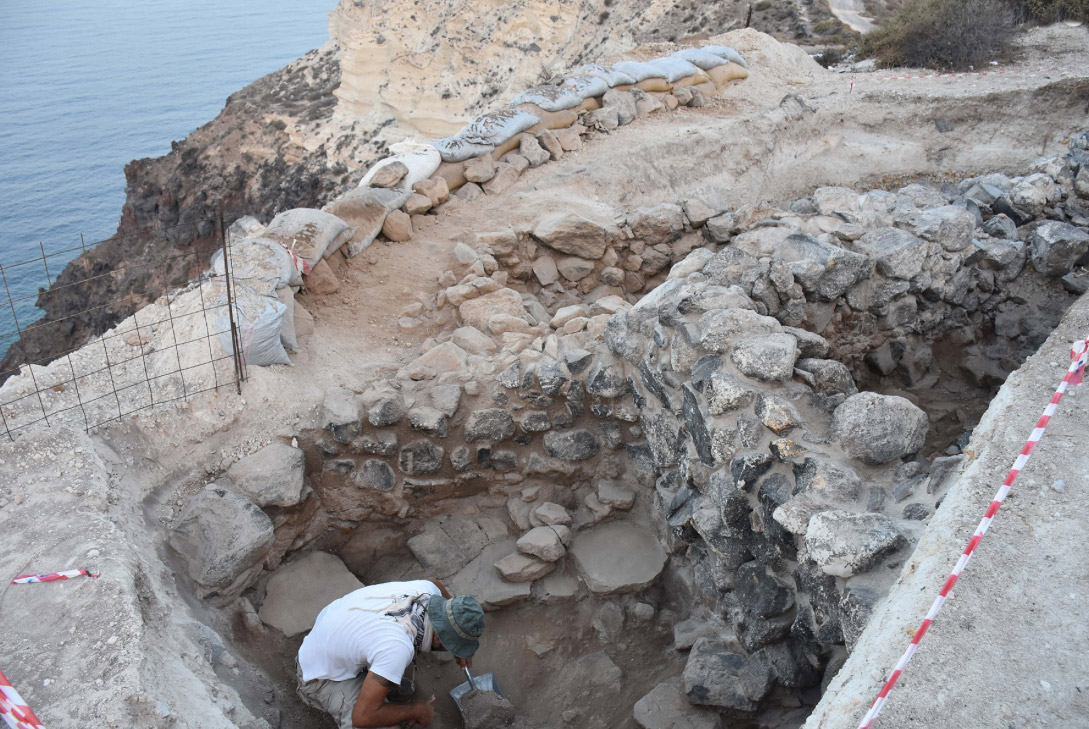 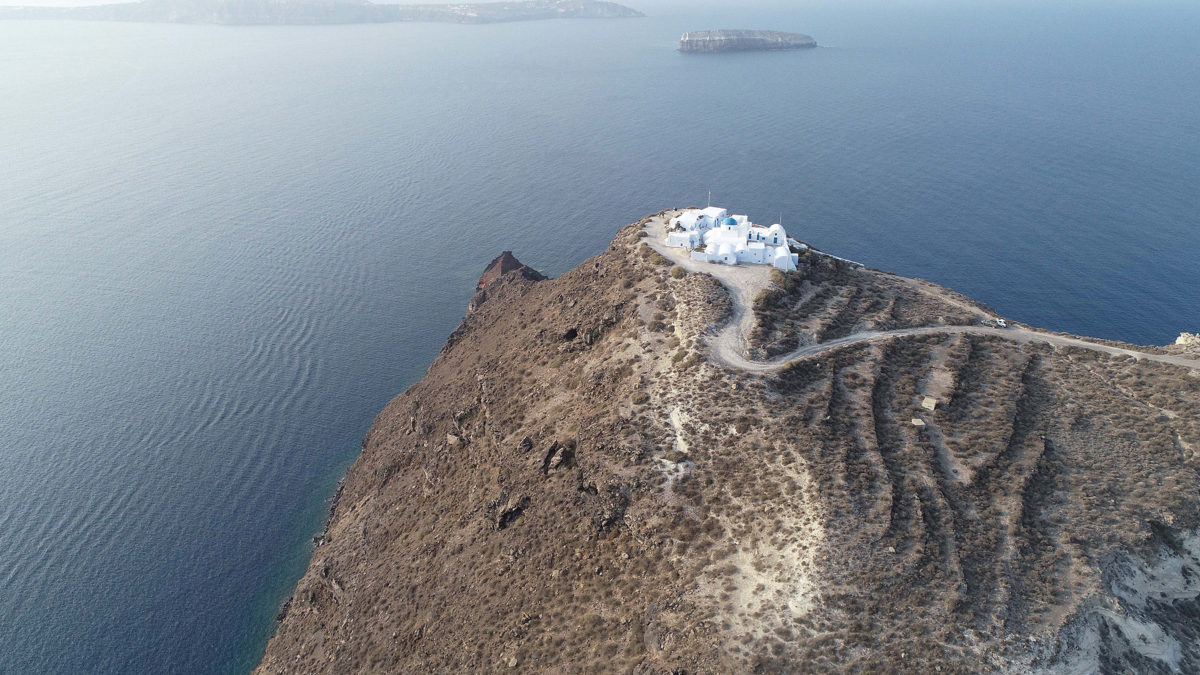 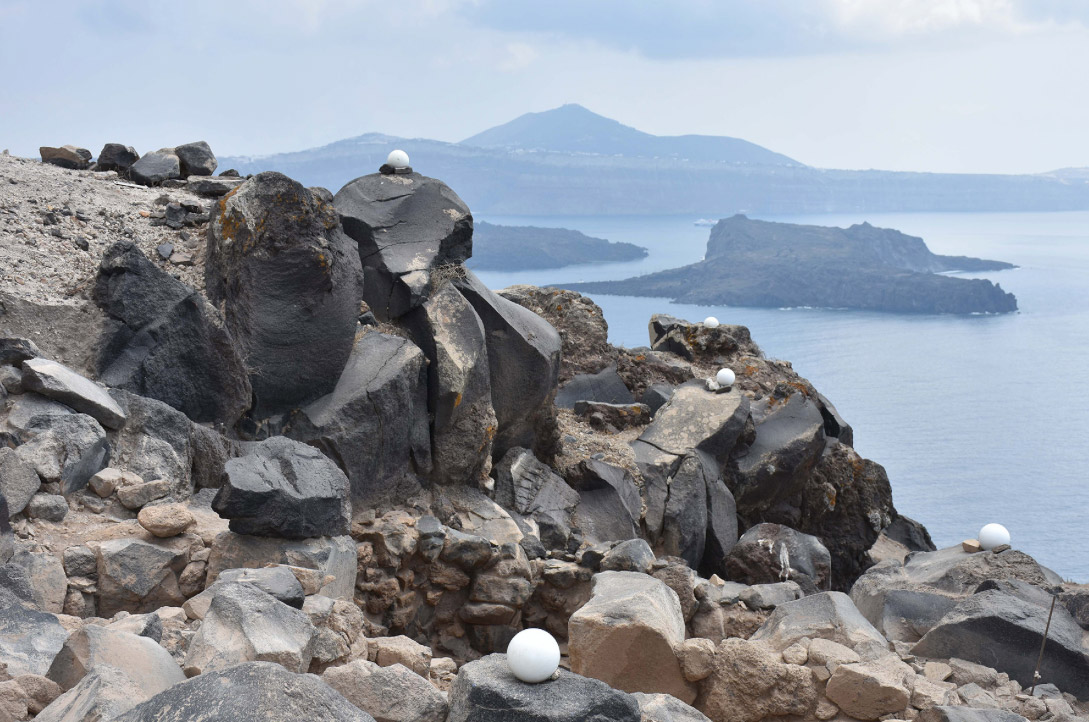 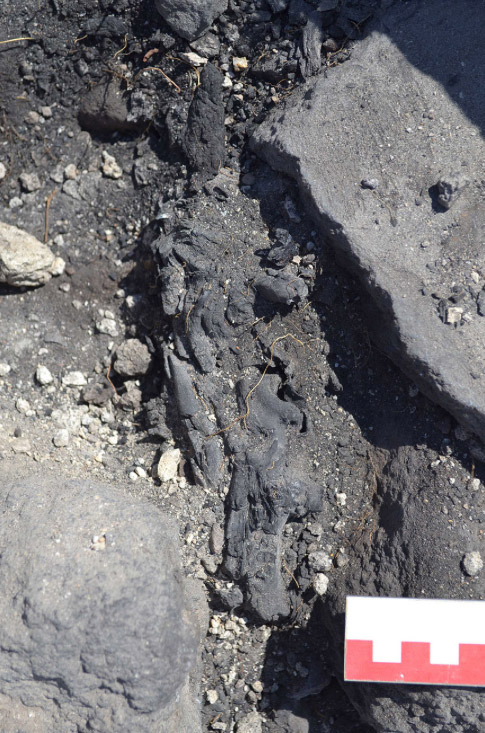 In the prehistoric settlement at the site of Koimisi