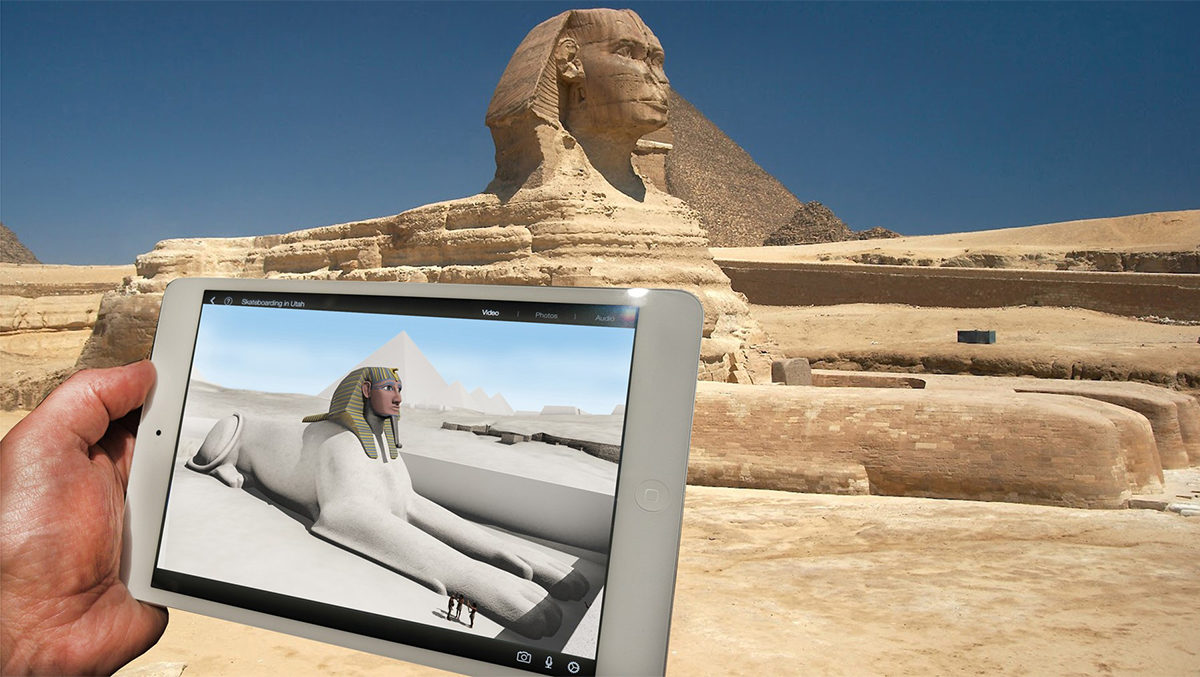 We’d like to remind list members that we are continuing to accept abstracts through December 31, 2018 for a conference on Ancient Egypt and New Technology, to be held at Indiana University – Bloomington on March 29-30, 2019.

If you would like to submit a proposal for either a presentation or a poster, please send an abstract to Steve Vinson, Professor of Near Eastern Languages and Cultures at Indiana University – Bloomington, at [email protected]  by Dec. 31, 2018. Proposals
will be peer reviewed.

“Posters” need not be limited to printed, 2-dimensional displays. If you have ideas for a video or VR display, let us know what you have in mind and how we can help.

You can register, see a list of confirmed keynoters, and get information on transportation and accommodation at: <https://www.indiana.edu/~iucweb/egyptology/>

Background: Since the 1990s, the increasing power and sophistication of personal computers has made it ever more practical, and indeed indispensable, for humanistic disciplines like Egyptology to begin to exploit digital tools. Already in 1990, Dirk van der Plas had founded the “Centre for Computer-aided Egyptological Research (CCER)” at the
University of Utrecht in the Netherlands. In the same era, Janet Johnson at the University of Chicago pioneered the use of computer graphics and text-processing  for the Chicago Demotic Dictionary. After the turn of the twenty-first century, increasingly sophisticated reference works like the UCLA Encyclopedia of Egyptology appeared, along with very
powerful database sites like Trismegistos, which make it possible to perform very deep and sophisticated searches of published Egyptological research on people, places, and document collections.  A full-text, on-line collection of thousands of published ancient Egyptian texts, the Thesaurus Linguae Aegyptiae, creates exciting new opportunities for both traditional philology, but also advanced research in fields such as corpus linguistics – i.e., statistical analysis of digitized text corpora.

But perhaps most exciting of all is the advent of three-dimensional modeling and virtual reality in Egyptology. To be sure, advanced computer visualization as an Egyptological tool remains in its infancy. One of the most important such projects in Egyptology now is Harvard University’s Digital Giza, an archaeological repository now  including 3D animations and reconstructions of many monuments on the Giza Plateau, as a new interface to more traditional excavation data (photos, drawings, diaries, etc.). Other important platforms include Digital Karnak (UCLA) and the new 3D Saqqara (UC-Santa Cruz). 3D technology particularly offers the possibility to revive the concept of a Global Egyptian Museum (a CCER initiative from the first decade of the twenty-first century), using next-generation computer visualization.

Proposals for twenty minute presentations and posters are welcome from both professional scholars and advanced graduate students. Presentations or posters might deal with current or projected work in such areas as:

Participants in this conference will also be invited to submit their papers for inclusion in a peer-reviewed volume, which is currently planned to appear in the series Harvard Egyptological Studies.