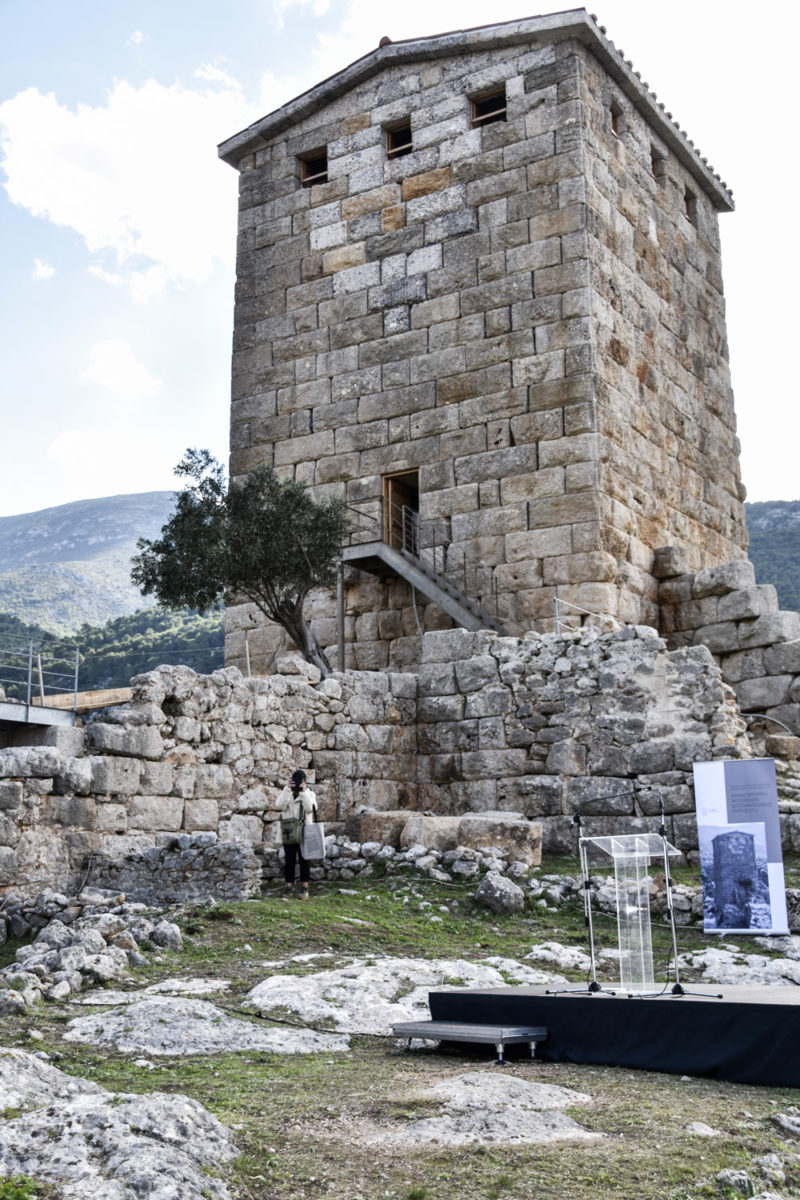 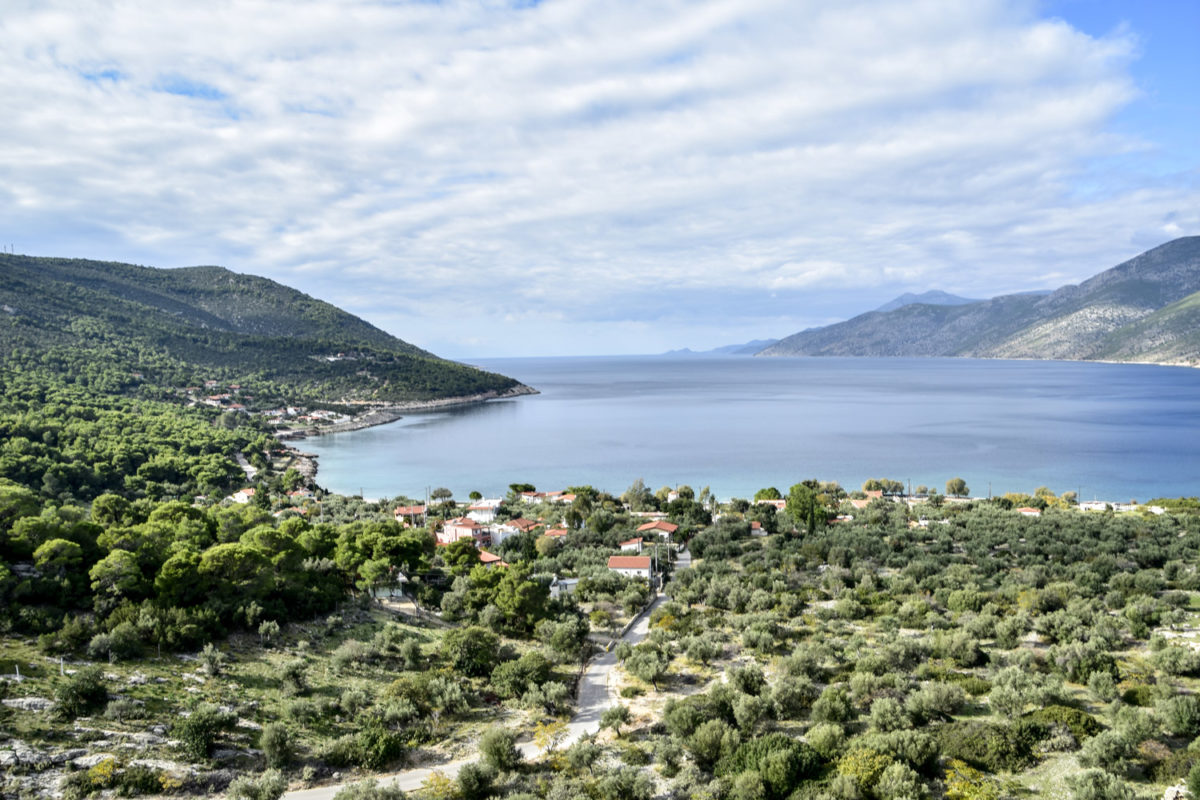 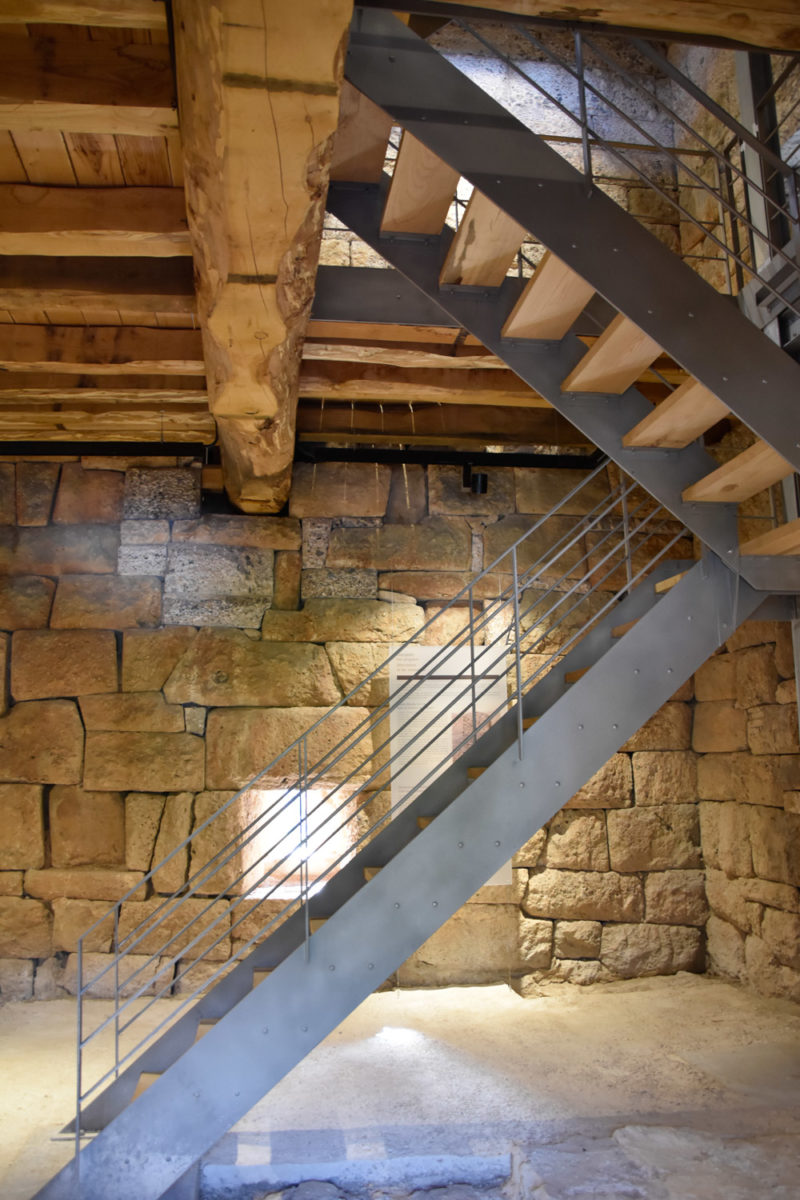 Visit to the ancient fortress of Aigosthena

The ancient fortress of Aigosthena built in the second half of the 4th century BC is one of the best preserved ancient fortresses in Greece. Its most spectacular feature is the south east tower of the acropolis which has been completely restored today and is a valuable example of ancient fortification art.

The tower’s restoration and reconstruction was a huge undertaking funded by the NSRF, initially realized through direct labour by the Third Ephorate of Prehistoric and Classical Antiquities and completed by the Ephorate of Antiquities of Athens.

The tower was recently opened by the Ephorate of Antiquities of West Attica under whose responsibility the monuments now falls and can be visited every Wednesday and Sunday from 10.00 to 14.00.

Instructions for access to the fortress by car from Athens

You can access the monument via the Athens-Corinth National Road or the Attiki Odos (exit to Thebes-Eleusina). You then follow the old Athens-Thebes National Road, heading to Villia-Porto Germeno.

The road ends at the municipal parking lot on the beach of Porto Germeno. The distance from the beach to the acropolis is 500m, crossing the archaeological site on an uphill course.