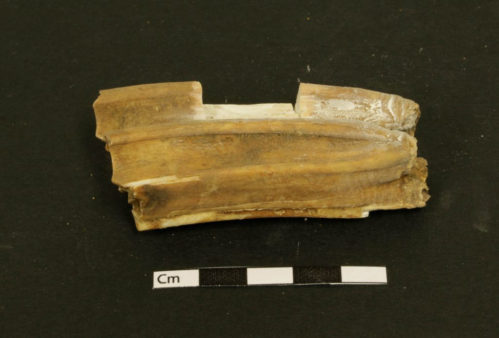 The researchers cut a small piece from a canine, cleaned it, and extracted enough ancient DNA to determine the sex of the animal that was buried by Vikings on Iceland. Photo: Albina Hulda Pálsdottir, UiO
- +
by Archaeology Newsroom
07 01 '19 11:25

NOTES
1. University of Oslo, Faculty of Mathematics and Natural Sciences
MOST POPULAR
RELATED