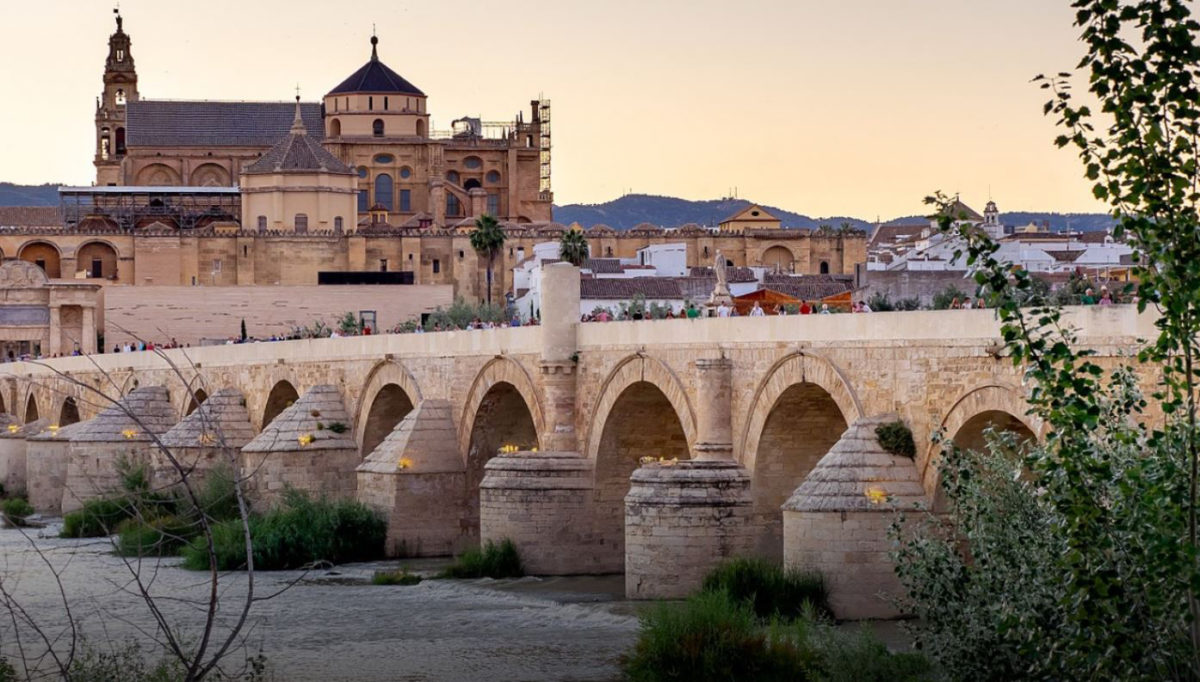 By using data from a Lidar survey

Antonio Monterroso Checa from the University of Cordoba, used data from a Lidar survey chartered by the National Geographic Institute in 2016 to reveal the features of an Iberian and Roman city.

Lidar is a surveying method that measures the distance to a target by illuminating the target with pulsed laser light and measuring the reflected pulses with a sensor. Differences in laser return times and wavelengths can then be used to make digital 3-D representations of the target.

Antonio Monterroso Checa was able to digitally recreate the geomorphology of the area where Cordoba is located before it was covered with buildings.

The data shows how the Iberian city and later the Romans both took advantage of the shape of the landscape in order to build their settlements.

The former was located on a hill, which is named Los Quemados Hill today, while the latter was built on a less steep elevation on the hillside. The images also show how these two settlements were located next to the old Guadalquivir riverbed which has since changed its course.

This is the first part of a much broader scope of research that Antonio Monterroso is performing on the province of Cordoba. He is currently immersed in studying LiDAR data from the IGN around the Medina Azahara historical site and its surroundings. The aim of this work is to continue to uncover new information about the world heritage that the historical city of Cordoba holds.