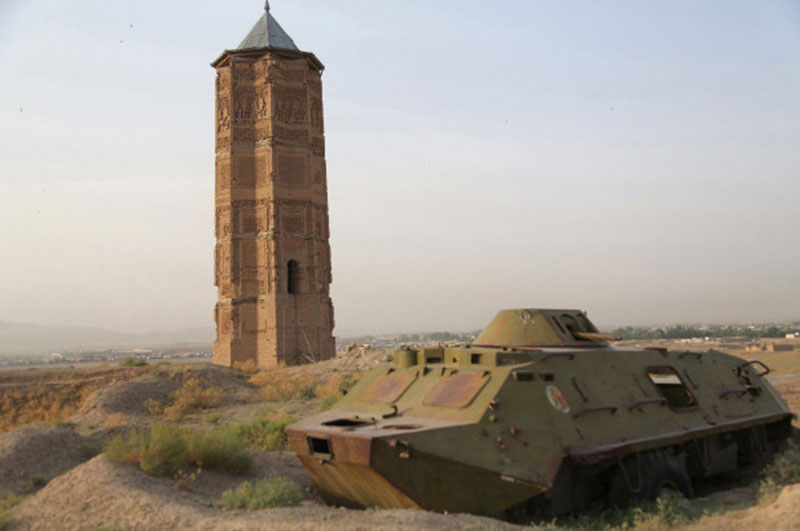 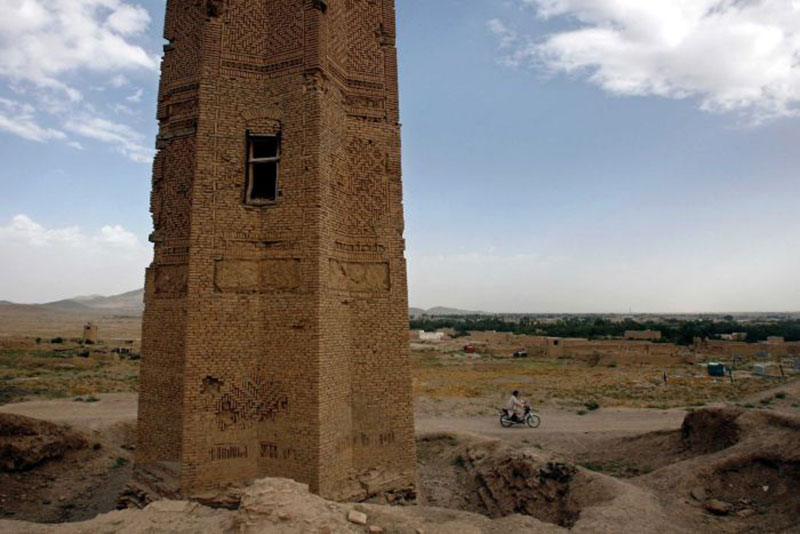 One of the ancient towers in the city of Ghazni, Afghanistan, collapsed last week. The incident raises concern over whether the authorities can protect the country’s heritage.

There were dozens of towers in the city, but many have been destroyed. The tower which collapsed last week was 2,000 years old. The government said it was due to heavy rain but many criticise the government of failing to protect the city’s monuments.

Ghazni’s old citadel, the Ghaznain Fort, had originally 36 towers, but 14 of them have collapsed in the past years. The Fort has many pre-Islamic and Islamic architectural features which have attracted world admiration. The UNESCO’s Islamic Educational Scientific and Cultural Organisation declared the province and its cultural heritage Asian Capital of Islamic Culture in 2013. However, residents say the government has neglected the conservation of the monuments and no canals were built to divert flood water, hence the tower collapsed after heavy rain.

According to Mahbubullah Rahmani, acting Director of Culture and Information in Ghazni, the government was working on a plan to protect the site. Mohammad Saber Mohmand, a spokesman for the Ministry of Information and Culture, also made a statement saying that the towers were affected by heavy rain and the fact that the main highway is near the fort.

The moment the tower collapses has been recorded on video and posted on social media.