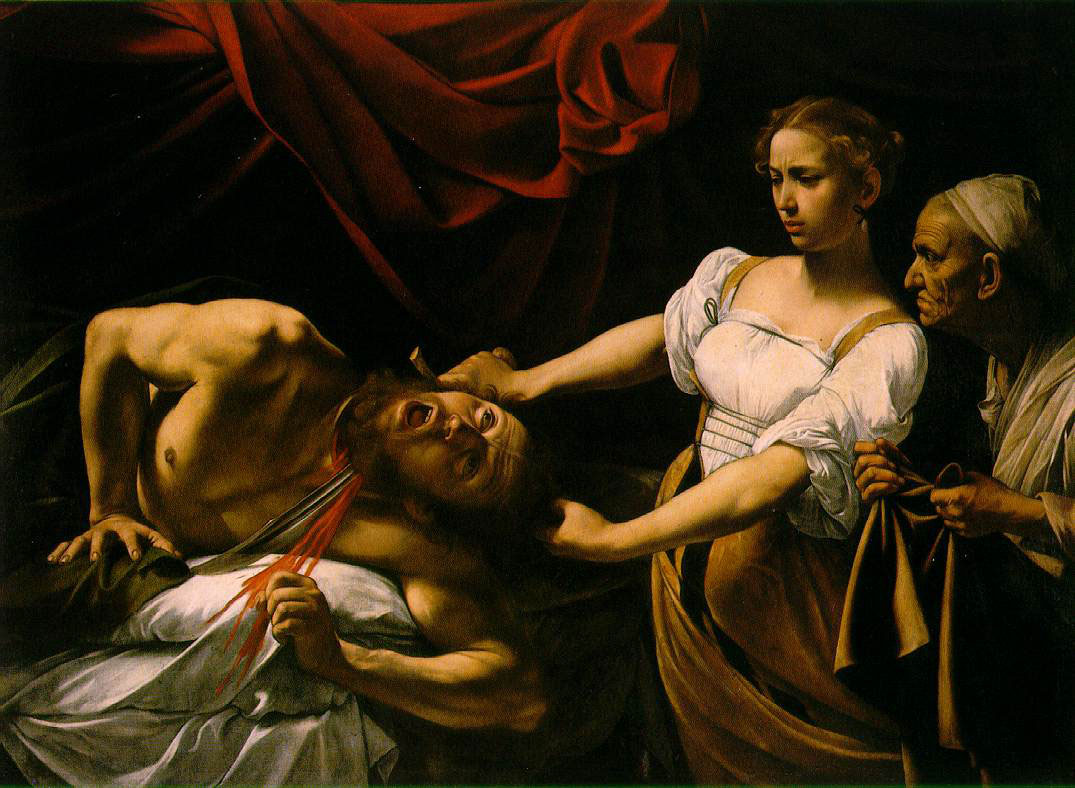 The painting has caused discussions about its authenticity and its discovery

Its sale to a private individual before even being exhibited at its official auction, in Toulouse, France, added an extra element to the aura of the painting “Judith beheading Holofernes”, attributed to the important post Renaissance painter Michelangelo Merisi or “Caravaggio”. The painting has already caused discussions both about Its authenticity and the eventful way of its discovery in 2014 in the attic of a French factory , matching the case in 2012 of “Salvator Mundi” attributed to Leonardo Da Vinci.

Caravaggio of Toulouse was sold in advance in a private deal, since it was impossible to refuse the amount being offered. “The agreement is covered by a confidentiality clause, both regarding the amount and the identity of the buyer”, explains French art dealer Mark Labarbe, who, after the painting’s restoration, has followed the entire course  of its sale by the auction house and announced the press release on the auction’s cancellation.

The first piece of gossip around the acquisition of “Judith”, speaks of an individual who will loan the work over a long period to the museum, not yet announced, which considers the painting to be undoubtedly a Caravaggio creation.

Major questions however have been raised as to the work’s authenticity, after conflicting expert opinions by Italian specialists of the great master’s palette, but also by the Louvre Museum which declined to purchase it. So it is not a “lost masterpiece”, as described by expert Eric Turquin, the first to declare the painting’s authenticity and who estimated its cost between 100 and 150 million Euros. In the opinion of many other experts, such as art historian Mina Gregory, it is a just fake painting, produced by a forger.

“For eighteen months we were examining the painting with the help of infra red and x rays; many art historians specializing in Caravaggio’s work examined it and concluded that it is authentic”, said Turquin  who  also headed the work for its restoration.

The painting, whose owners are the heirs of one of Napoleon’s generals, was presented to the public in 2016, during the exhibition “Around Caravaggio”, at the Brera Art Gallery in Milan, where several paintings were exhibited of the artist with the “wild”, adventurous life, in contrast to the Flemish “Caravaggian” Louis Finson. Exhibited among them was a copy of “Judith” by Merisi himself, belonging today to the collection of the Intesa San Paolo Bank.

Many of the experts point to Finson himself as the creator of the painting discovered in Toulouse, which however the French state rushed to recognize as an authentic Caravaggio and declare a “State Treasure”.

According to Turquin, this painting is a second version of the work kept in the National Gallery of the Palazzo Barberini in Rome and depicts the episode from the Bible of the beheading of Assyrian warlord Holofernes by the Jewish widow Judith, who wanted to save her people from foreign occupation.

It is supposed that this second copy of the original painting was executed by Merisi in Naples in the first decade of the 1600s. According to Turquin, its authenticity is certified by four documents: two letters of 1607 to the Duke of Mantua describing the painting, the 1617 will of art dealer and painter Louis Finson and a catalogue of the fortune of Abraham Fink, partner of Finson, drawn up in Antwerp in 1619.