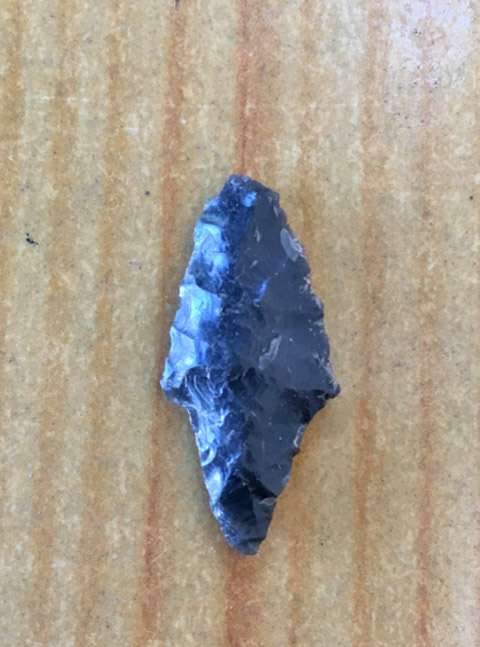 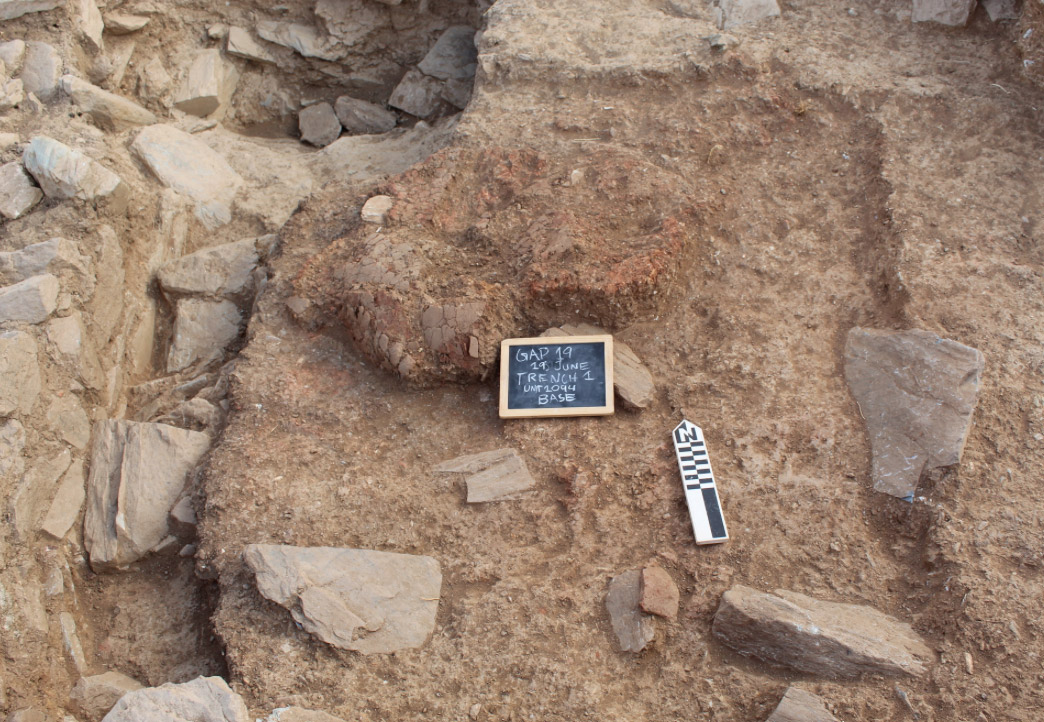 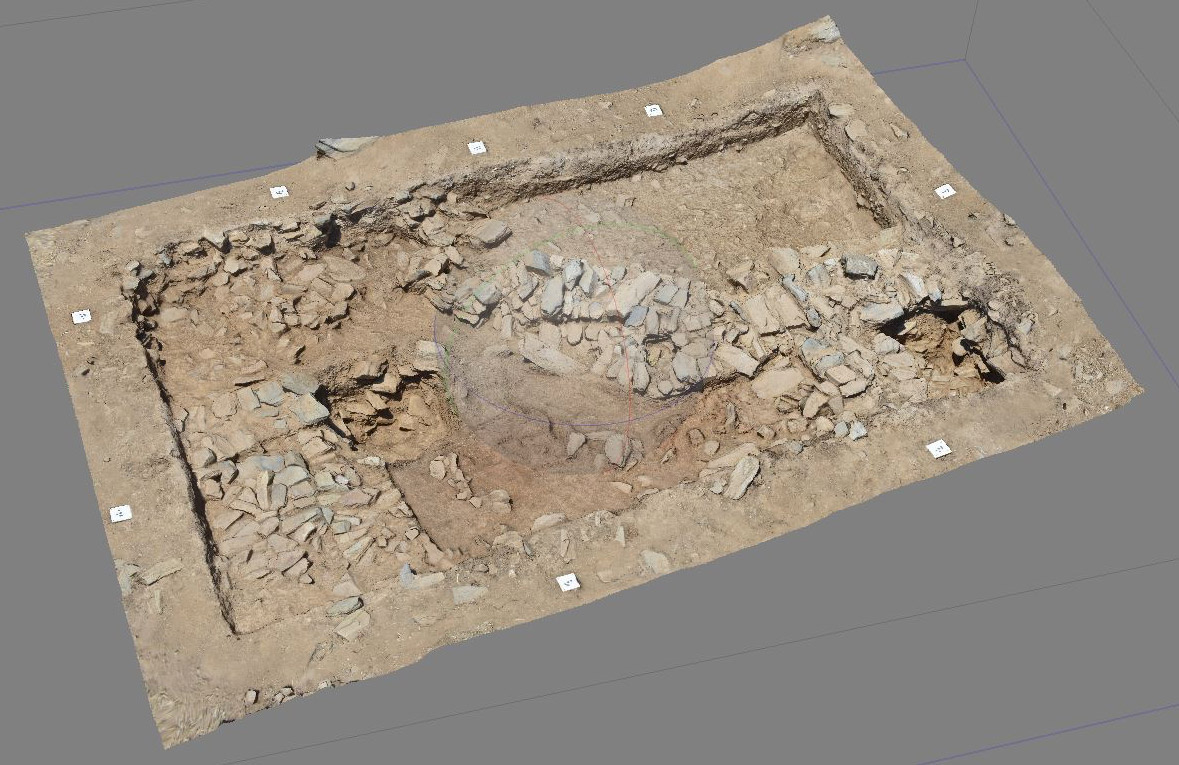 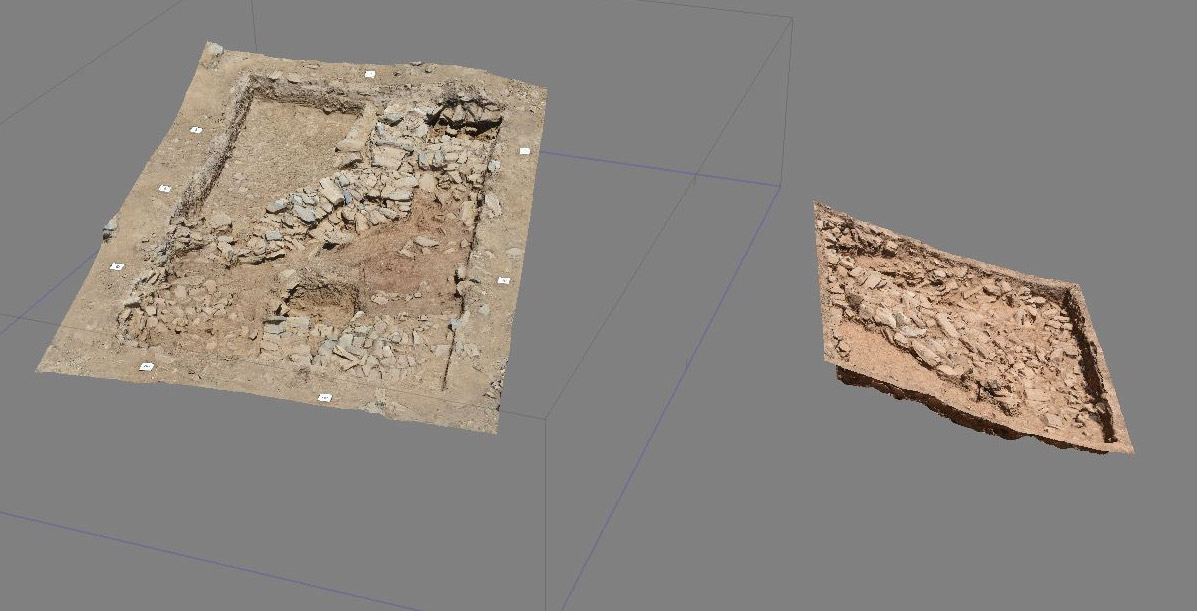 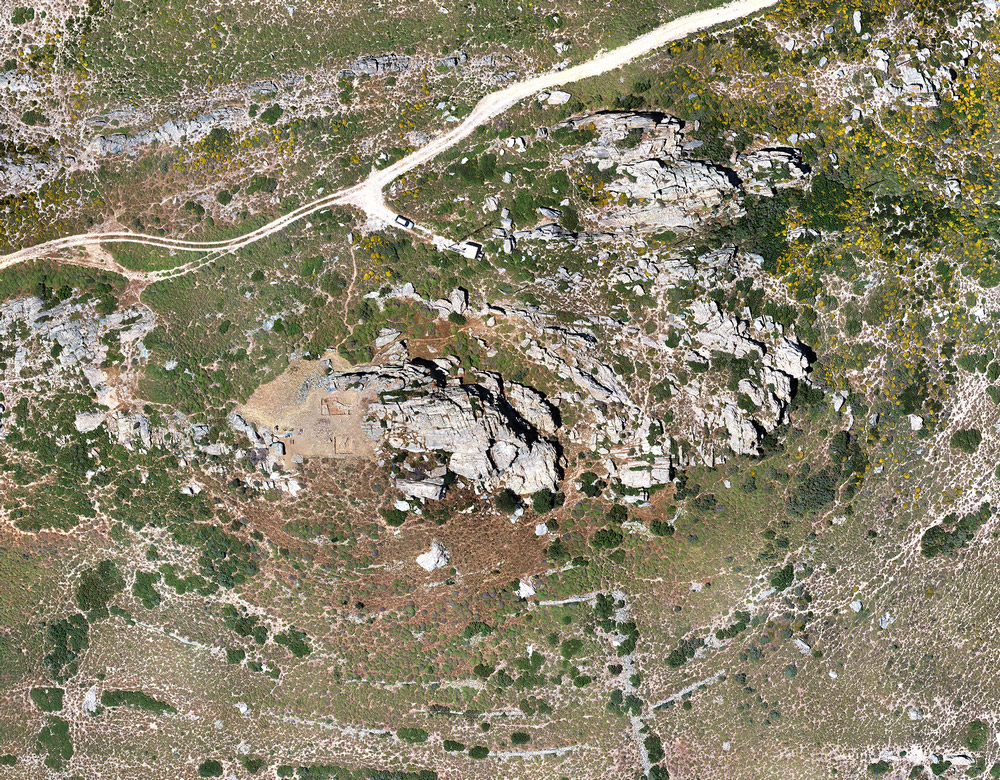 Prehistoric settlement unearthed on the outskirts of Karystos

At the site of ‟Gourimadi″

An important prehistoric settlement has been unearthed after a two-year systematic excavation at the site of Gourimadi, on the outskirts of Karystos. The settlement, established in a naturally fortified spot, occupies part of the rocky hill by the same name situated on the limits of the Katsaroni plain.

Based on the excavation data so far and its preliminary study, the settlement dates mainly from the Final Neolithic, while presenting fragmentary evidence of habitation/use both during the Late Neolithic and the start of the Early Bronze Age (EBA I).

The settlement offers valuable new data on the above periods both for the region of Karystia and for the greater Aegean region. It is estimated that the excavation’s continuation will contribute to clarifying the, till now, problematic transition from the Neolithic to the Early Bronze Age.

The work, which so far has focused on the plateau on the hill top’s south part, has yielded interesting architectural and other immovable remains, as well as numerous movable finds. Specifically, a great number of straight and curved stone-built walls have been discovered on the summit’s plateau which on the basis of their stratigraphy can be attributed to different architectural phases of prehistoric habitation.

The preliminary nature of the study of these remains still does not allow for safe conclusions about the correlation of the walls and their function in specific types of buildings, but the long-term occupation of the site by humans has been confirmed however. In addition to the stone walls, there are also two stone benches, waste pits, an extensive area of fired clay for building and a structure which could be a kiln.

Based on the pottery, the above architectural remains are mainly attributed to the Final Neolithic period. It should also be noted that the trench on the south part of the hilltop has not yielded clear architectural findings so far.

A plentiful amount of excavated pottery consists of vessels whose morphological features and decorative patterns allow the majority to be dated from the end of the 5th and 4th millennium BC. They are strikingly similar with corresponding material from the Agia Triada cave, Ftelia on Mykonos, Kefala on Kea and other sites in the Aegean.

It is worth mentioning the massive presence of carved stone tools of Milos obsidian, which make up the vast majority of this category of artefacts. It should be noted that by the end of the first excavation season more than 5,000 fragments of obsidian had been found. Over 130 arrowheads from the same material were also discovered; one of the largest assemblages/sets found anywhere in Greece. The presence across the country of the entire production chain of this stone craft indicates the important position of the settlement in regional networks for the production and trading of tools made of obsidian from Milos and confirms the importance of this particular activity in the settlement’s economy.

To sum up, the results of the research project speak of an important prehistoric settlement inhabited over long stretches of time and with successive architectural phases. These cover three different periods that provide interesting details on the settlement’s economy and its place in networks dealing with obsidian exchange, production and distribution.

The excavation is being conducted under the auspices and funding of the Norwegian Institute at Athens, with the support of the Institute for Aegean Prehistory (INSTAP). Research is being carried out under Dr. Zarko Tankosic, jointly directed by Dr. Fanis Mavridis and Dr. Paschalis Zafiriadis, and supervised by the Antiquities Ephorate of Euboea with its head Dr. Angeliki G. Simosi, and archaeologists Konstantinos Boukaras and Fanny Stavroulaki. The project’s big multidisciplinary team consists of archaeologists of various specialties.