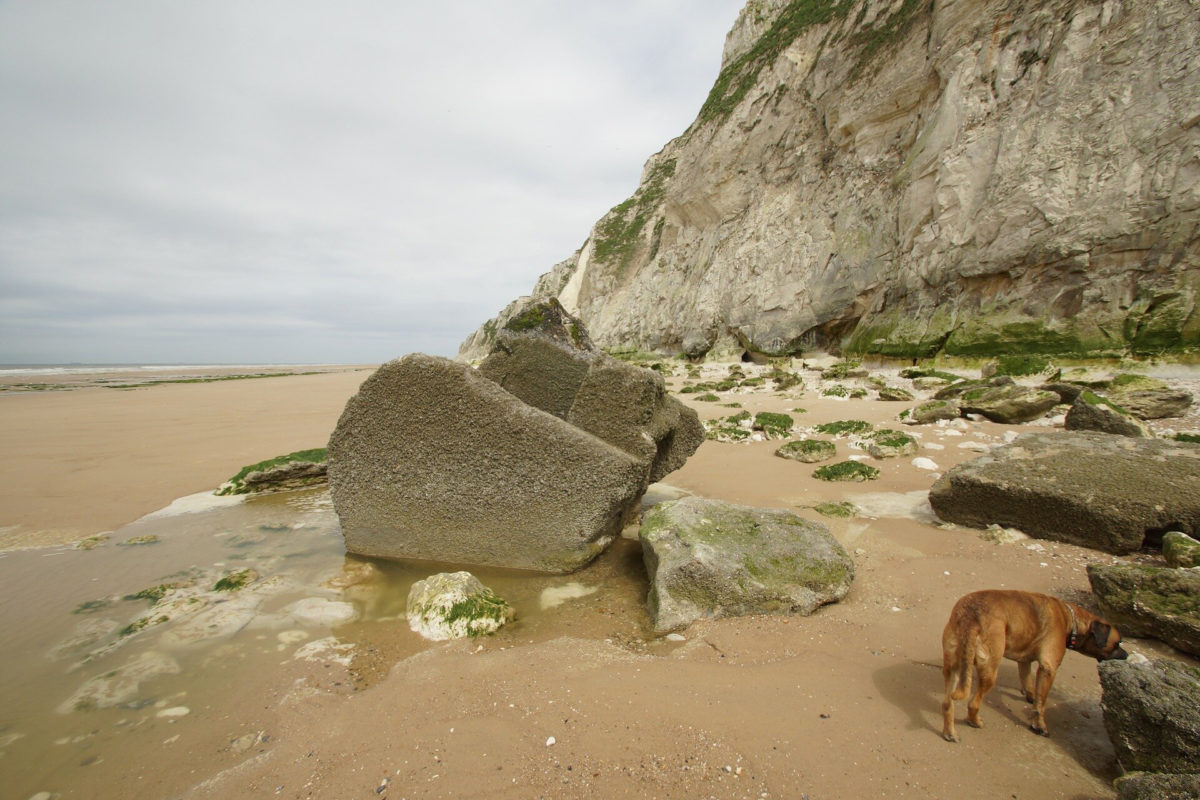 Northern France was already inhabited more than 650,000 years ago

The first evidence of human occupation in northern France has been put back by 150,000 years, thanks to the findings of a team of scientists from the CNRS and the Musée National d’Histoire Naturelle at the emblematic site of Moulin Quignon in the department of the Somme. The site, now located in the gardens of a housing estate in Abbeville, was rediscovered in 2017 after falling into oblivion for over 150 years.

More than 260 flint objects, including 5 bifaces or hand axes, dating from 650,000 to 670,000 years ago, have been uncovered in sands and gravel deposited by the river Somme about 30 metres above the current valley.

This also makes Moulin Quignon the oldest site in north-western Europe where bifaces have been found. The discovery confirms the central position of the Somme Valley in current debates about Europe’s oldest settlements.