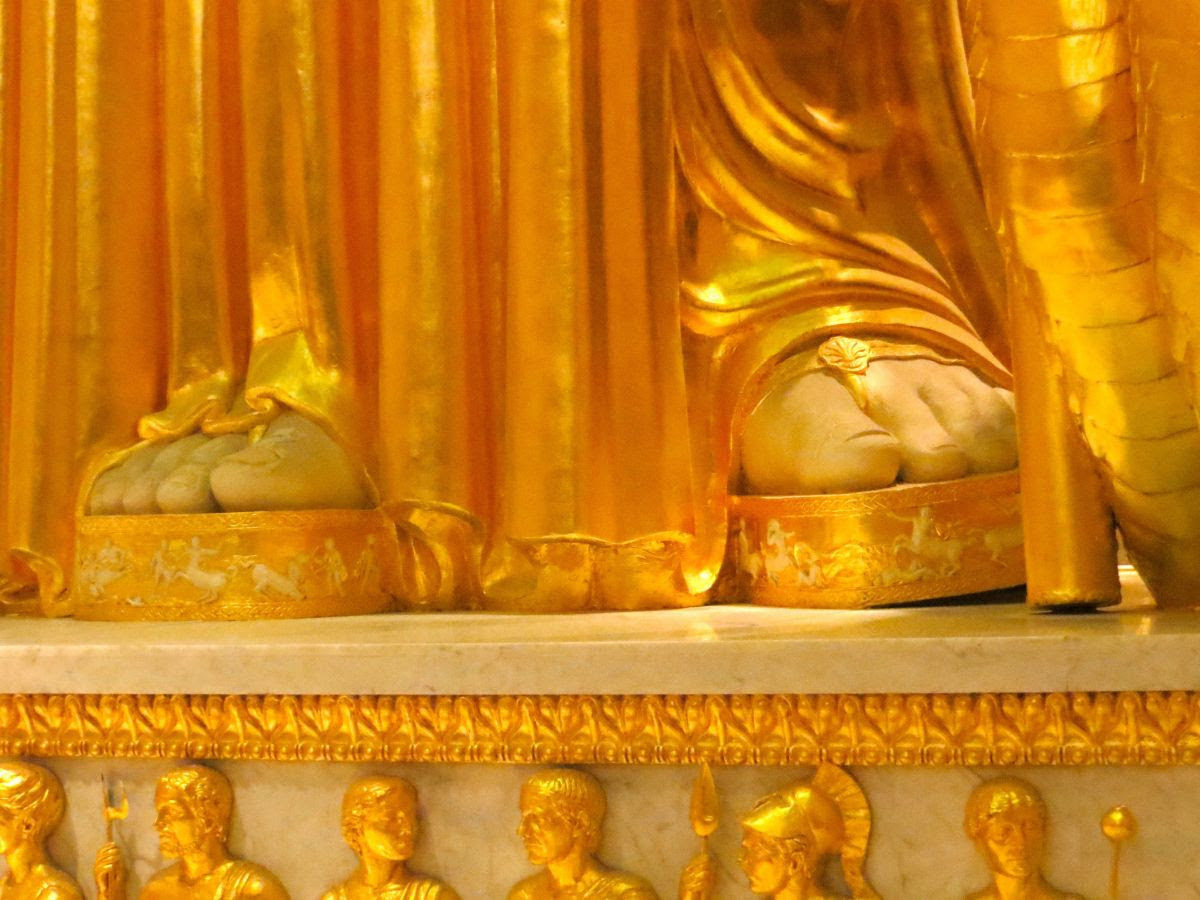 Bodies, Bases and Borders: Framing the Divine in Greco-Roman Antiquity