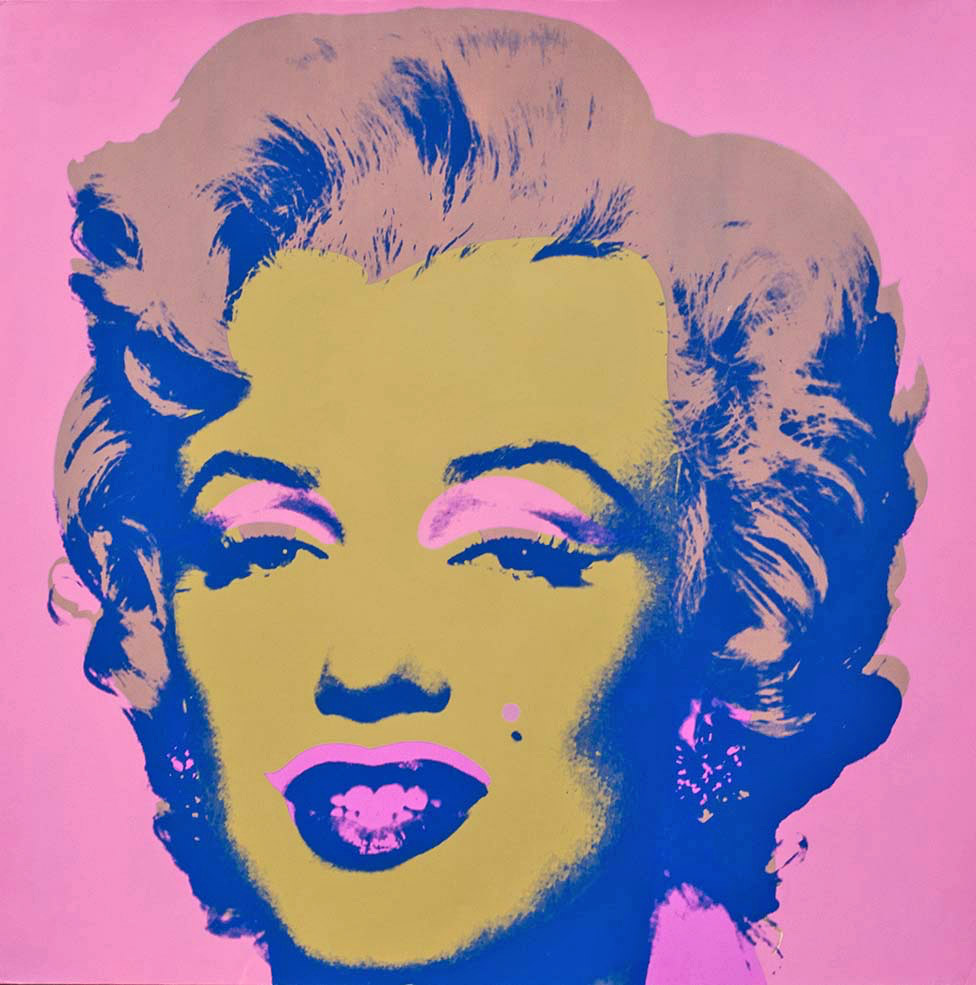 Visitors to Naples will have the opportunity to admire more than 200 works by Andy Warhol, the great avant-garde artist of the Pop Art movement, at the Pietrasanta Basilica in the centre of the city of the nymph Parthenope, till February 23 2020.

The exhibition gives the public the opportunity to view most of the works by the brilliant American artist, whose style has forever changed the way we regard something as a “work of art”. Essentially the exhibits touch on all of Warhol’s production; images and portraits that have become classics, polaroids and silkscreen prints, sketches and  designs for album covers.

In the seven thematic sections of the Naples exhibition, it is clear that Warhol radicalized the aesthetic theories about the object as a work of art, thanks to creations such as ‟Campbell Soup”, silk screen portraits of Marilyn Monroe and Mao (197), or the series of ‟Flowers” (1964), which have remained eternal symbols of a fresh approach to aesthetics and everyday culture.

‟Visitors will find all of Warhol’s emblematic works, all of his masterpieces, in a bold pop setup which is interwoven with the Pietrasanta Basilica’s Baroque architecture known throughout the world”, says Iole Siena, president of the Arthemisia Group, the exhibition’s co-organizer.

The exhibition has the following sections: Paintings, Drawings, Warhol and Italy, Warhol and Brands, Music, Polaroids and Prints. The last section includes images capturing well-known names in the fashion world such as Versace, Armani and Valentino, athletes such as Mohammed Ali and movie stars such as Sylvester Stallone.

‟Warhol has captured some of the special moments of our city, not excluding its tragedies or difficult times”, said exhibition curator Nino Daniele. “In this way, the artist has created an intellectual, artistic and ethical bond with Naples. I am sure that this wonderful exhibition will be another important event and very well attended. For many years, Naples has been a city both in Italy and in Europe that distinguishes itself for the high standards of its cultural events” he concluded.