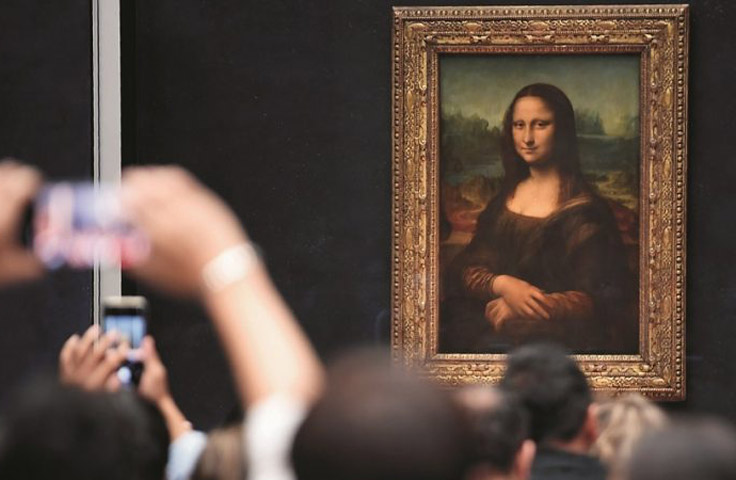 The Mona Lisa is back in her home gallery

In a renovated room

The Mona Lisa has returned to her rightful place in the Louvre in the renovated Salle des États, which will allow for a better flow of visitors, as the museum announced.

After two months of renovation works, the famous Da Vinci painting was again placed opposite Veronese’s Wedding Feast at Cana.

The masterpiece was moved from the Galerie Médicis, where it had been temporarily transferred , to the Salle des États the walls of which have been painted in a deep midnight blue to enhance the vivid colours of the paintings hanging there.

The Salle des États is the most visited gallery of the museum. The majority of its visitors wants to see Da Vinci’s masterpiece. Tens of thousands of visitors stand in front of the painting every day. As Jean-Luc Martinez, the director of the Louvre, stated earlier this year each day, “the population of a town” filters through to see the famous painting.

The Mona Lisa, which since 2005 is displayed behind bullet-proof glass, along with the Winged Victory of Samothrace and Venus de Milo are among the masterpieces of the biggest museum in the world.