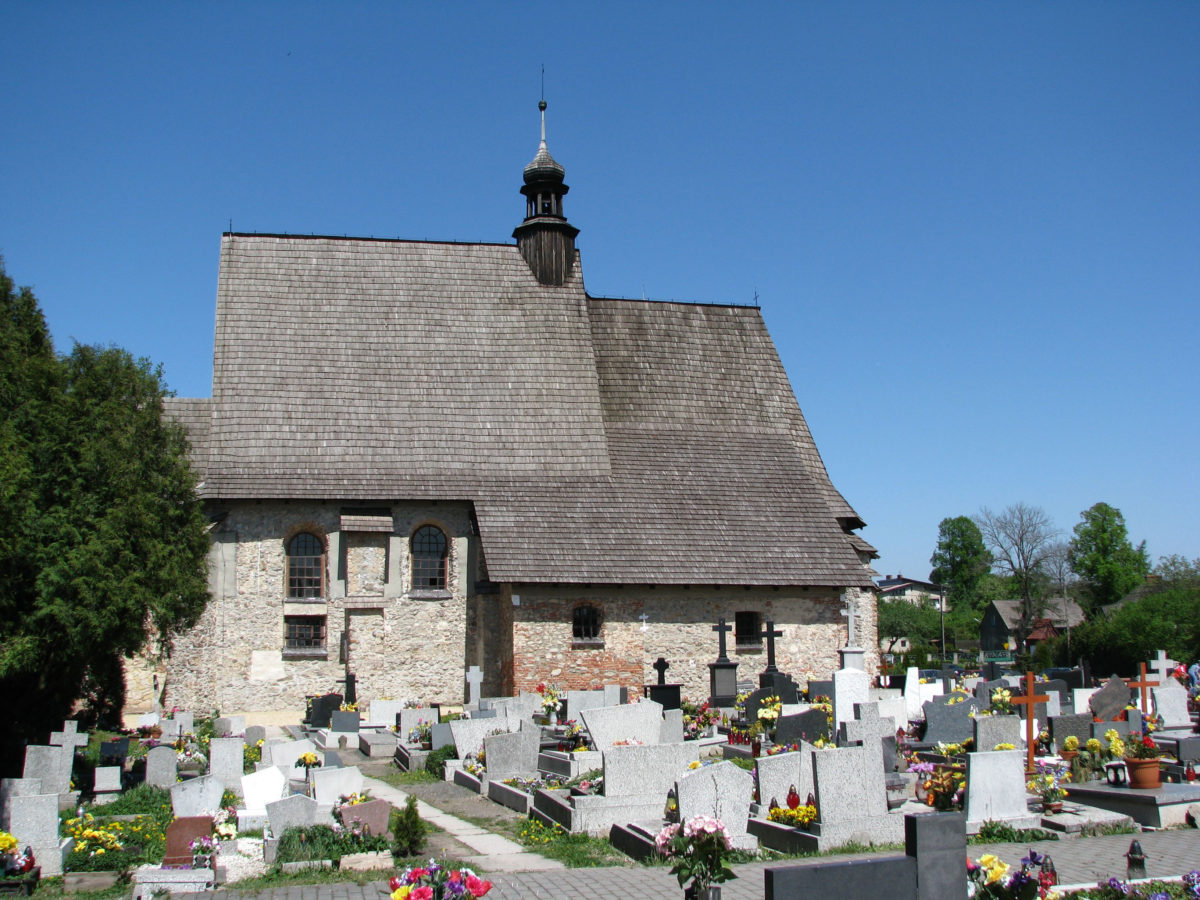 Over 20 graves discovered in Neolithic cemetery

23 graves from the late Neolithic period were discovered in the cemetery in Sadowie near Opatów (Świętokrzyskie). “This may be the largest cemetery of the Globular Amphora culture discovered in Poland,” says archaeologist Wojciech Pasterkiewicz from the University of Rzeszów.

The cemetery in Sadowie dates back to the late Neolithic period (ca. 3000-2500 BC). So far, 23 graves have been discovered and examined. They contain human and animal bones, clay vessels, flint axes and chip tools, as well as wild boar fangs.

“As a rule, human graves were collective burials. Two, sometimes five or even six individuals were buried in one grave pit. For reasons unknown to us, after some time such the grave was reopened to remove part of the skeleton of the buried person. Perhaps the members of the immediate family did it,” says Pasterkiewicz.

The remains of deceased were usually placed in so-called box graves. They had the form of a stone box, with the bottom and sides lined with slabs. “The top of the grave was also very often covered with slabs or, for example, wooden beams or trusses. Most likely this was the case here, because there is no raw rock in the area that would allow to obtain large slabs measuring about 1 meter by half meter, that could cover such a tomb,” explains the researcher from the University of Rzeszów.

Animal graves, in turn, have the form of pits with a rectangular shape and a flat bottom. Their dimensions are about 2 meters by 1.3 meters, and exceptionally 3 meters by 1.5 meters. They all contain traces of simple stone structures formed by single stones set at the edges or larger stones placed on the remains of animals. The graves contain whole skeletons of animals or their fragments, numbering from one to five.

“Judging by the preserved bones, they were individuals of different ages and species composition. Cow and pig skeletons are most common. The animals were placed in pairs next to each other, along the axis of the grave, antipodally, i.e. with their lower limbs facing each other, or individually. Such graves are often referred to as +sacrificial pits+ because they contain the remains of animal dedicated to the deceased,” the archaeologist explains.

The cemetery discovered near Opatów belonged to the Globular Amphora culture. The name comes from a characteristic vessel — bulbous amphora used in settlements. The population of this culture led a sedentary lifestyle, they were farmers with a predominance of animal husbandry. In the period of greatest range, it covered the vast area of Central and Eastern Europe, from the Elbe basin in the west to the Vistula and Dniester basin in the east, and partly the areas of modern-day Romania and Moldova.

A characteristic feature of the Globular Amphora culture is the set of objects that were buried with the dead as so-called grave offering. “They are diverse. Clay vessels are most common. They are less well burnt. Their purpose was typically funerary. Their makers did not put as much effort to shaping and burning them, as in the case of items made for everyday use,” Pasterkiewicz emphasises. He adds that approx. 40 such vessels have already been found in the cemetery.

“In the case of the graves that we examined this year, we can speak of a small sensation. In one of the graves we discovered eight vessels, and in an other — six vessels,” the archaeologist says.

So far, the largest number of graves of this culture in Poland (32) was discovered before the war at the “Gajowizna” site in Polanów Złocki near Sandomierz. 23 graves have been discovered so far near Opatów, but according to the archaeologist, there are many more.

“To date, we have explored about two-thirds of the entire cemetery area. The assumption that there may be many more graves is based on the results of geophysical surveys, which indicate the occurrence of further anomalies. After another season of research, we can conclude that these anomalies correspond to more graves. Therefore, I believe that the number of graves from Polanów Złocki will be exceeded here,” Pasterkiewicz assures.

He notes that the cemetery discovered near Opatów is of unique importance for archaeology.

“Here, as in a lens, influences from various directions meet. For example, we have a reference to Eastern cultures and even imports of vessels that have their counterparts and could have been made in today’s Ukraine. This has yet to be confirmed by research, but we can already risk such a statement,” the researcher says.

Dr. Wojciech Pasterkiewicz has been conducting research in Sadowie since 2015 on behalf of the Institute of Archaeology of the University of Rzeszów, with financial support from the Provincial Office for the Protection of Monuments in Kielce.