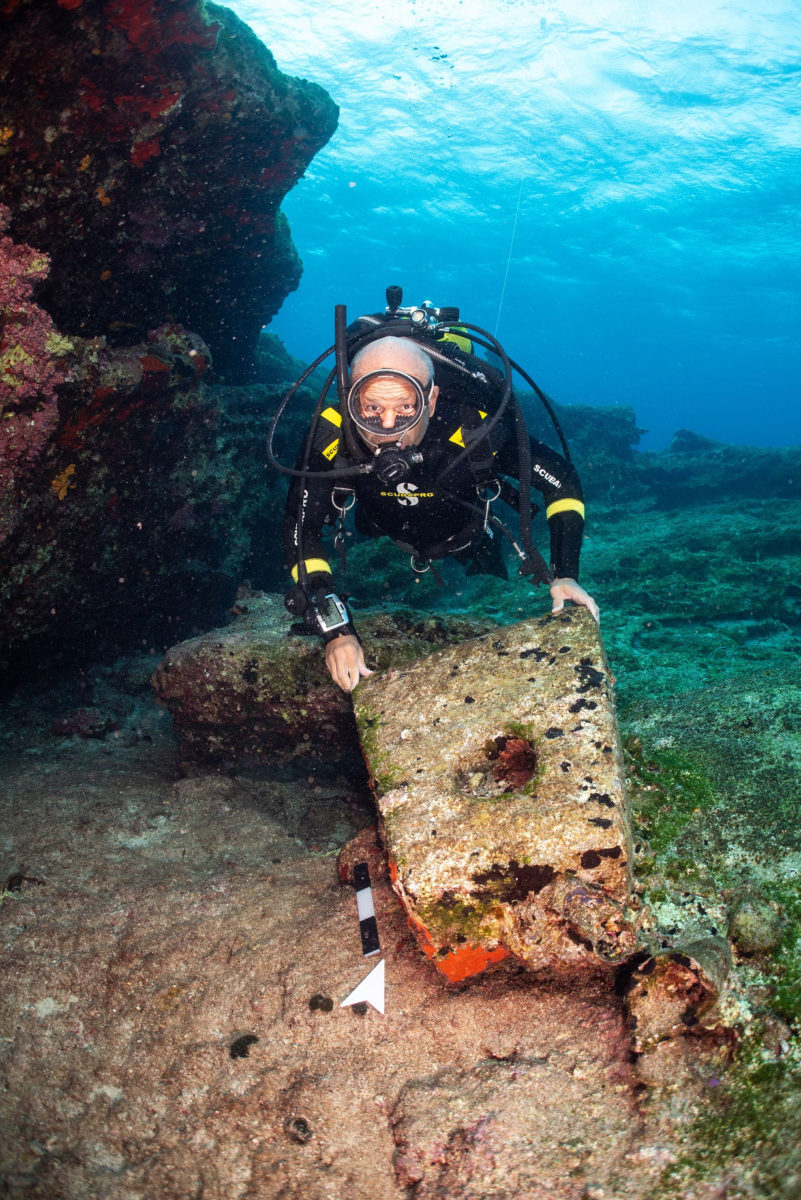 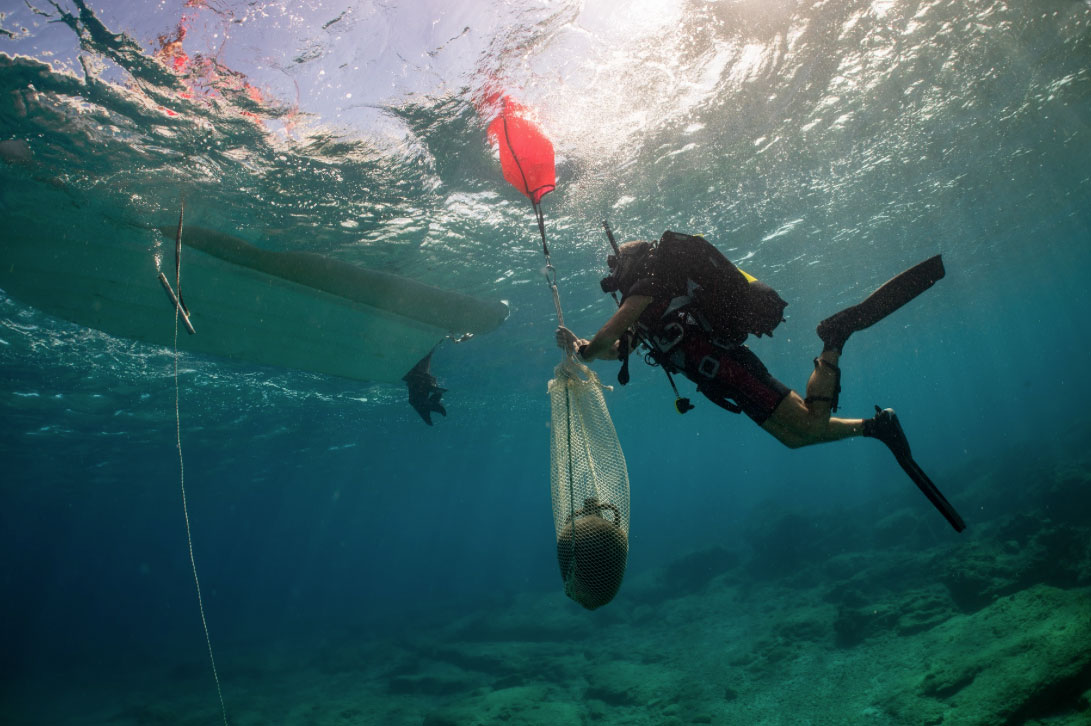 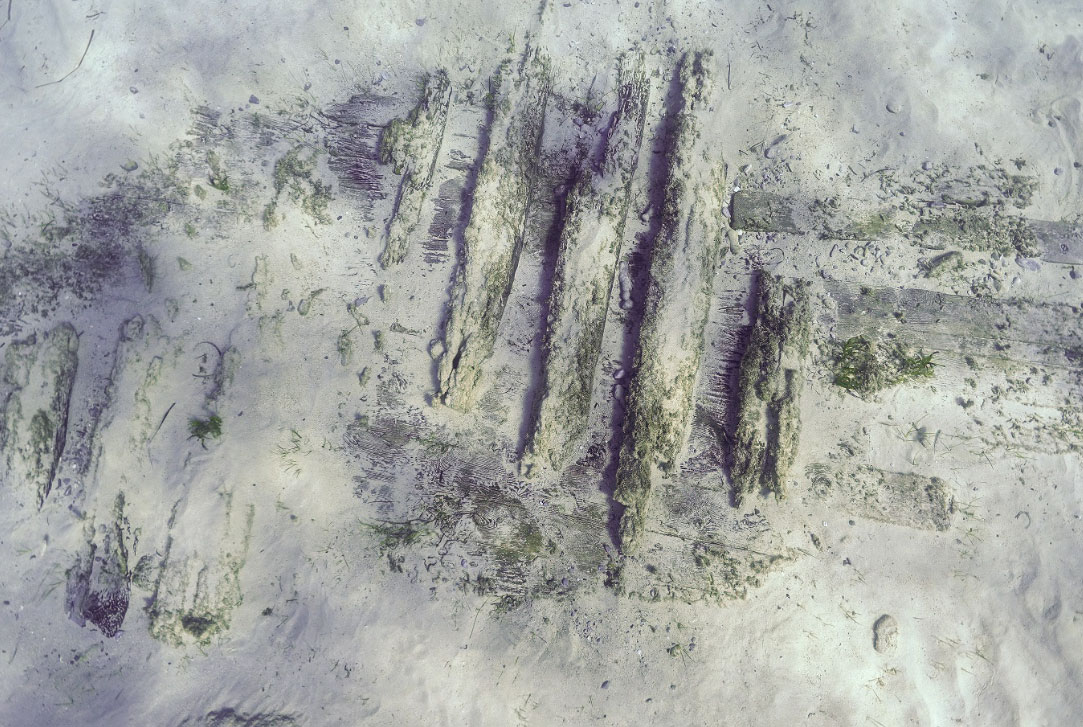 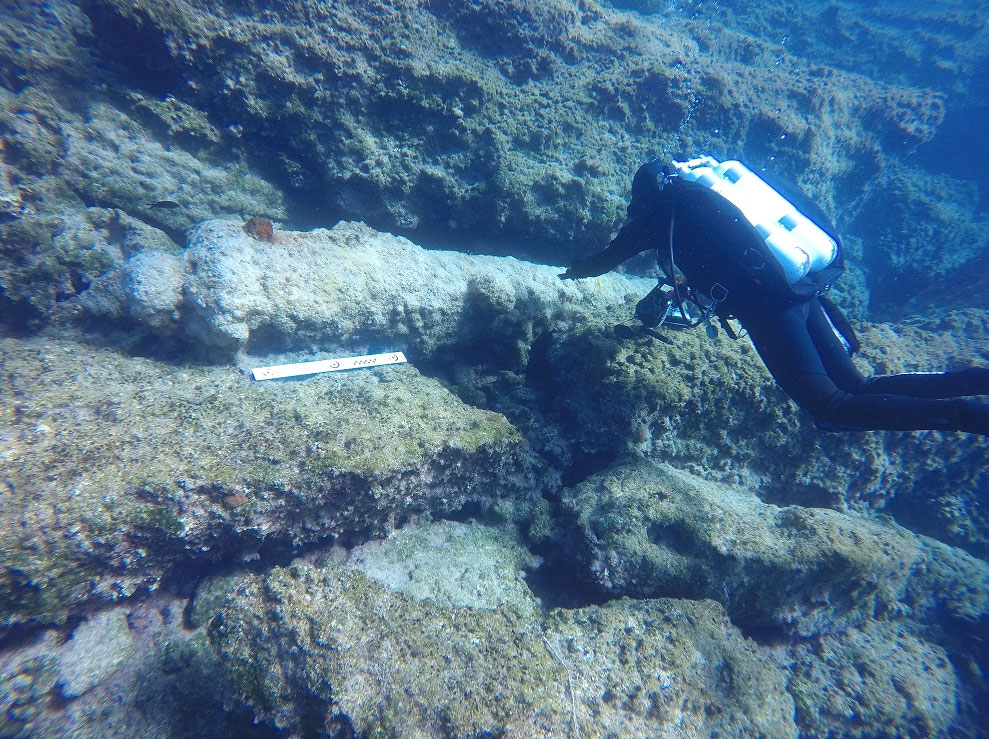 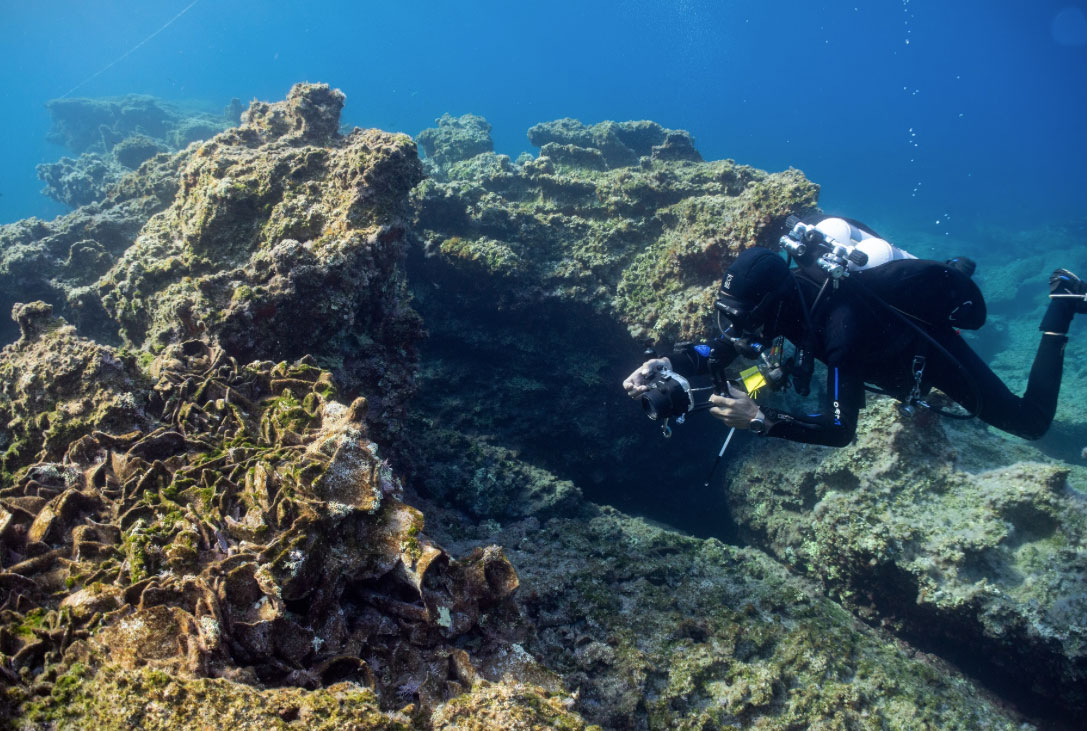 Important archaeological data is among the finds of the first underwater research expedition off the island of Kasos. A total of five shipwrecks were found, as well as a possible ancient harbor facility. A particularly remarkable find is a shipwreck of the Late Classical period, bearing five pyramid shaped stone anchors. Apart from at least four different types of amphorae,the ship’s cargo includesdelicate pottery and parts of storage jars. Based on the pottery recovered, the shipwreck can be dated from the end of the 4th or the early 3rd century B.C. The type of cargo and the stone anchors located resemble the shipwreck of Antidragonera off Kythera, dating from the 4th century BC.

Regarding the other four shipwrecks, there is one with a cargo of 1st c. BC Rhodian amphorae, one with amphorae and tableware pottery of the Byzantine period dating between the 8th and 10th century AD, a wooden hull of a ship dating from the post revolution era and a later shipwreck carrying building material. Other than the shipwrecks mentioned above, a great number of individual finds were located with iron canons among them, Byzantine and later anchors, as well as pottery rejects, testifying to the continuous uninterrupted use of the sea from antiquity to modern times.

For the first time, the remote frontier island of Kasos became the field of systematic underwater archaeological investigation, as part of a threeyear research programme (2019-2021) aiming to locate, record and study the underwater antiquitiesof a region that was a cultural crossroad and a significant seafaring centre. During the 2019 research season, team diving was conducted 67 times , with individuals spending over 100 hours on the sea bed, while about 1/3was covered of the region’s total area programmed for research.

The research was carried out from September 24 to October 10 2019 by the Ephorate of Underwater Antiquities of the Ministry of Culture and Sports in collaboration with the Institute of Historical Research of the National Hellenic Research Foundation, headed by archaeologists Dr George Koutsouflakis and Xanthi Argyri.

The expedition was realized with funding by the Kasian Brotherhood of New York, Carlton Hoye and logistic support from the Kasos Municipality and the following businesses: Apnea, Aquatec, Assosubsea, Blue Star Ferries, Eurobrokers and Map4u.