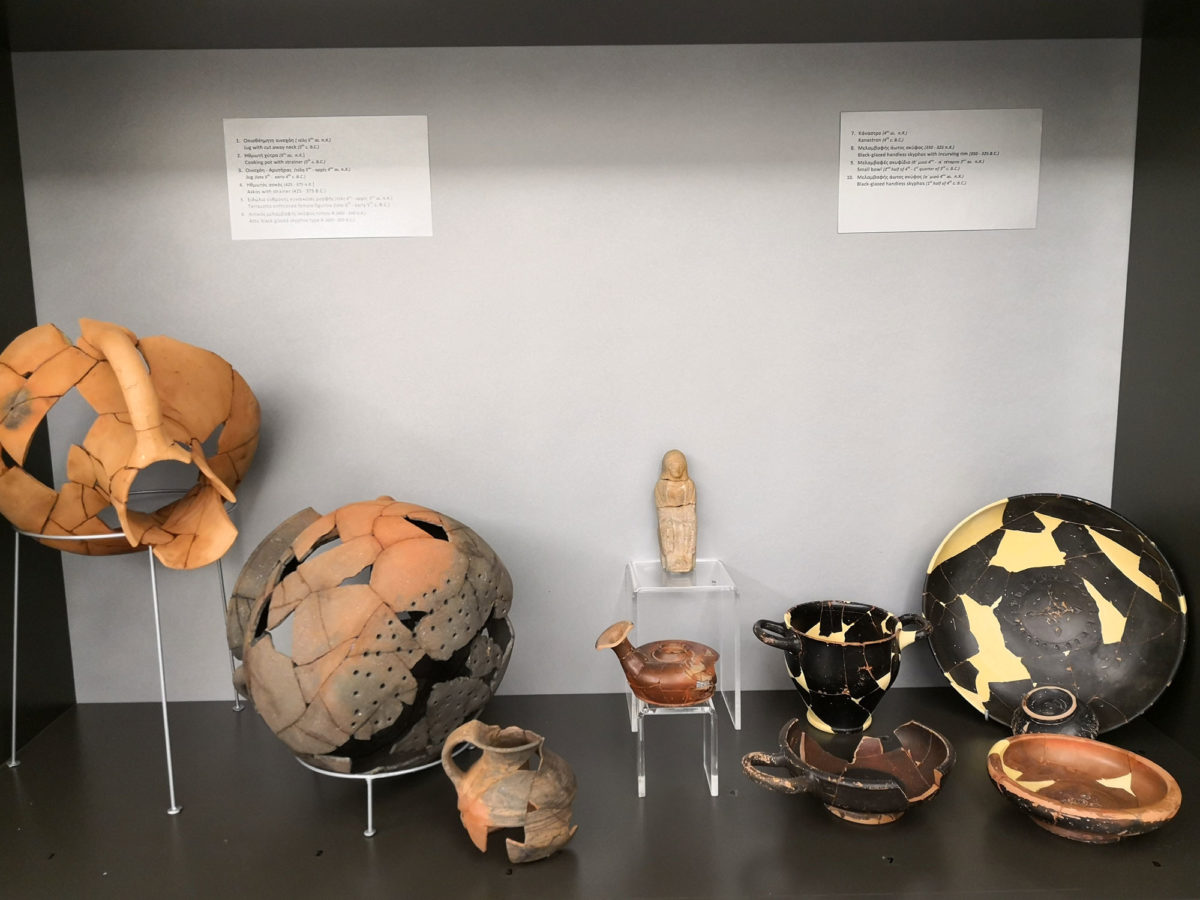 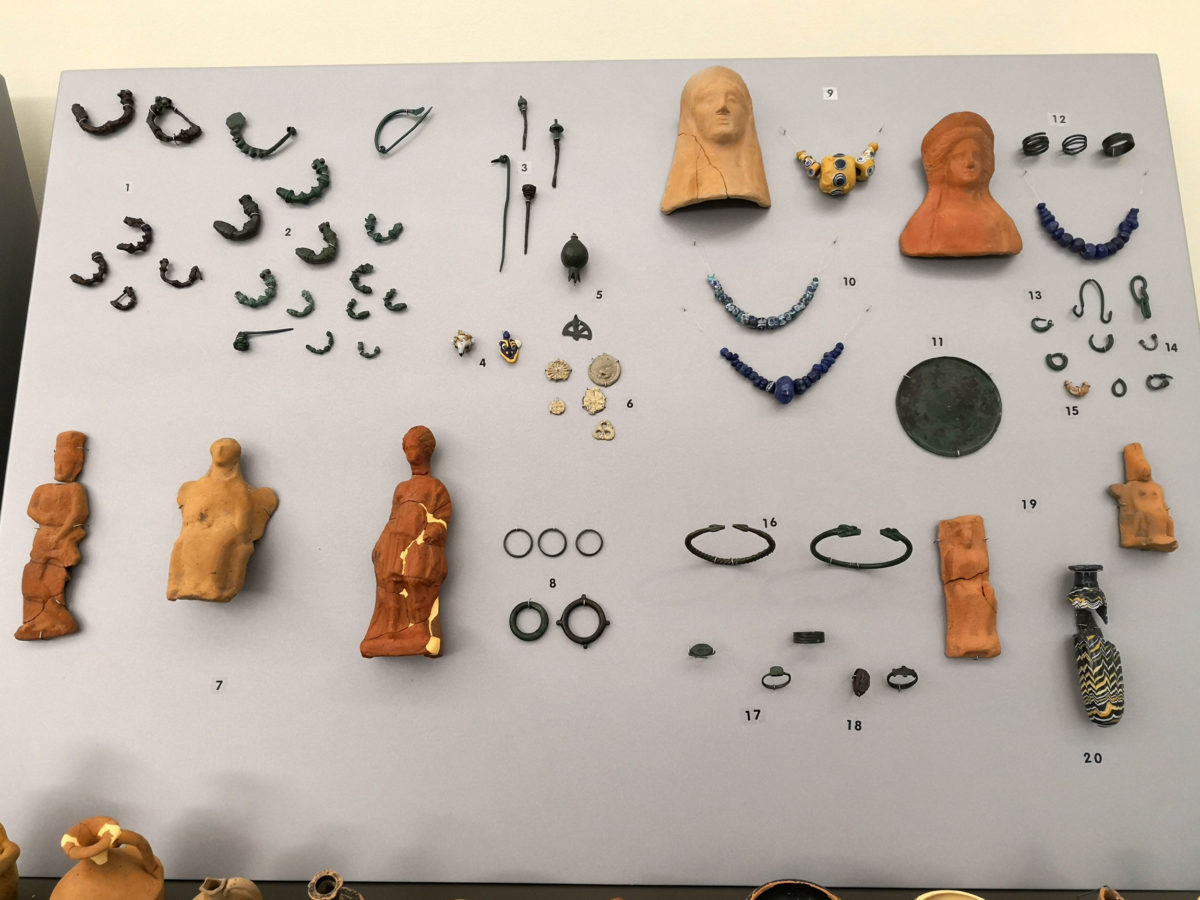 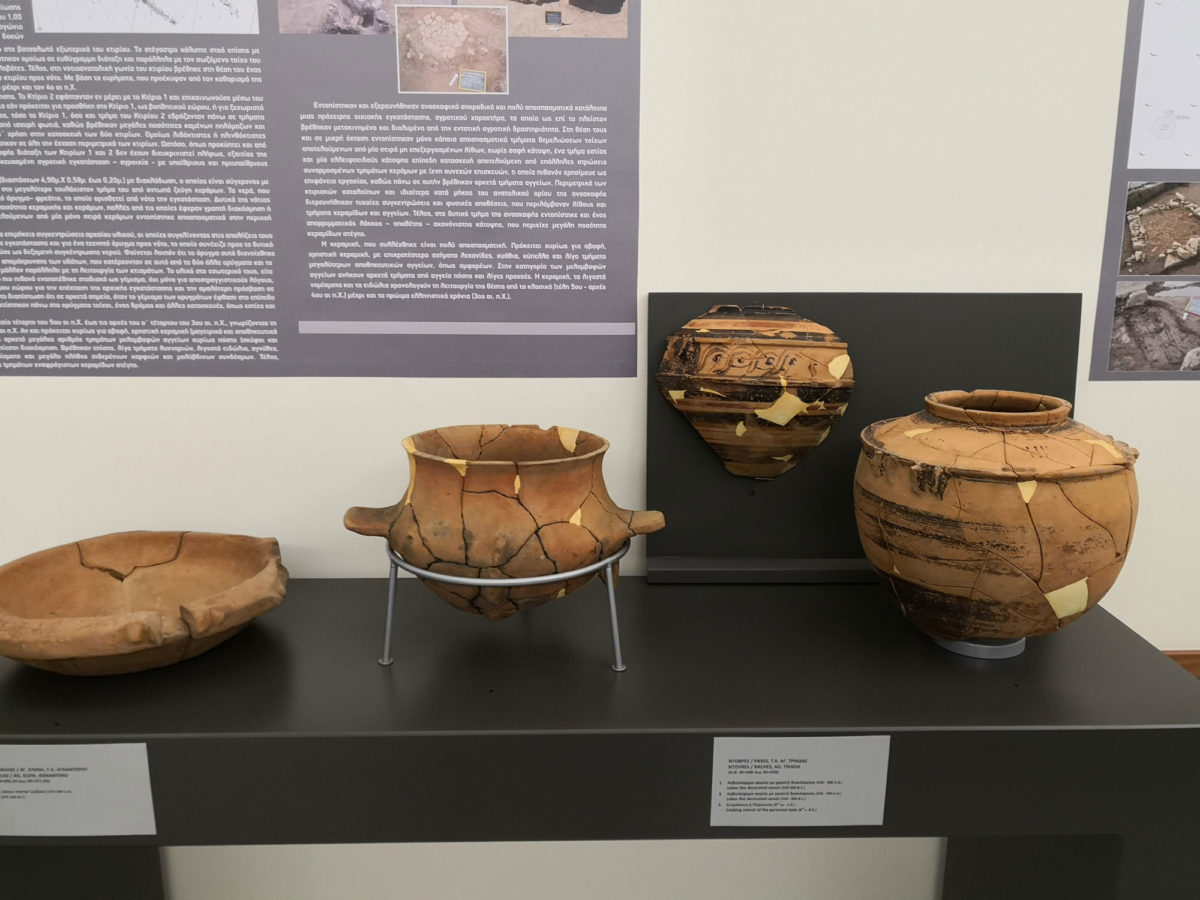 The Archaeological Museum of Karditsa is impressive

Wealth and variety of its exhibits

The Archaeological Museum of Karditsa is inside the city’s urban web, in a neighbourhood that could be described as the town’s “islet of culture”. The Vasiardanis pedestrian street separates it from the Municipal Art Gallery where a visitor can find works by Gioldasis and other important artists of Karditsa, with the imposing church of the Evangelistria situated next to it. Close by the Archaeological Museum is the Municipal Market declared a Monument of European Architectural Heritage in 1992. As described by the head of the Ephorate of Karditsa Antiquities Maria Vaiopoulou to the Athens and Macedonia News Agency/AMNA: “It is one of a handful of surviving market buildings of the Hennebique company by Francois Coignet, constructed in the 1920s and a unique example of modern architecture of its era, made of concrete, metal and glass, today housing cultural events”.

According to Ms Vaiopoulou, the Museum exhibition, is divided into two parts. The first include the unit “Time and Humankind” where the visitor can observe the human race’s evolution from the Prehistoric period to the Classical era. The tour starts with paleolithic tools from the plateau of Nevropolis (today’s Lake Plastiras) and continues to Neolithic times where through the open windows of a reconstruction of Magoula, the visitor can see the stratigraphy and the evidence on which archaeologists have based their theories about Neolithic humans’ way of life. The recreation of a Neolithic house with its contents and a Neolithic oven help complete the picture of everyday life on the plain of Thessaly millions of years ago.

“The impressive Mycenaean vaulted tomb of Georgikos”, adds the archeologist, “informs the visitor with its finds that the inhabitants of the region did not live in isolation and that they took part in the evolution of the Bronze Age, adapting to the politics and economics of their way of life. This unit closes with the depiction of trade during Classical and Hellenistic times”.

The most important cities and sanctuaries in the region are presented in the second unit, starting with the Panthessalian sanctuary of Athena Itonia with the reconstruction of a burnt tree still loaded with votive offerings to the Goddess. As the head of the Karditsa Ephorate of Antiquities explains in detail:

“In the showcase centred on the Asklepion at Kierion, the children’s heads made of marble inform the visitor that the children dedicated to Asklepios and having departed to practice medicine elsewhere, left behind them their likeness in marble to fill their empty place.  There are bronze copies of furniture from the sanctuary of the Chthonic deities of Othrys, whose details are impressive. The tour of the sanctuaries ends with the Archaic temple of Apollo of Ancient Metropolis with the imposing bronze statue of the god in the form of an archer and the temple’s downspout shaped like a horse”.

Regarding the exhibits that also attract attention and highlight the wealth of the cities, Ms Vaiopoulou adds that it is worth mentioning the clay head of Dionysus from Metropolis as well as the unassuming reject vases, the half finished larnax from Gomfoi depicting the abduction of a kore, the wooden flute from Argithea, the gold coins and arms from the Argithea cemetery. And last but not least, the surgical tools found at Kierion.  She concludes by saying that “the Karditsa Archaeological Museum is a small provincial Museum that nevertheless impresses the visitor with the wealth and variety of its exhibits”.