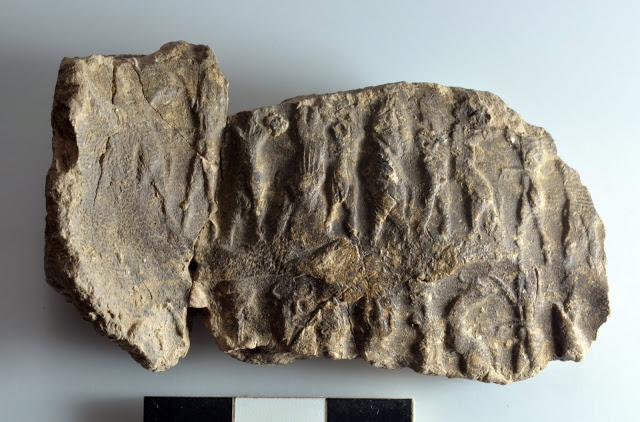 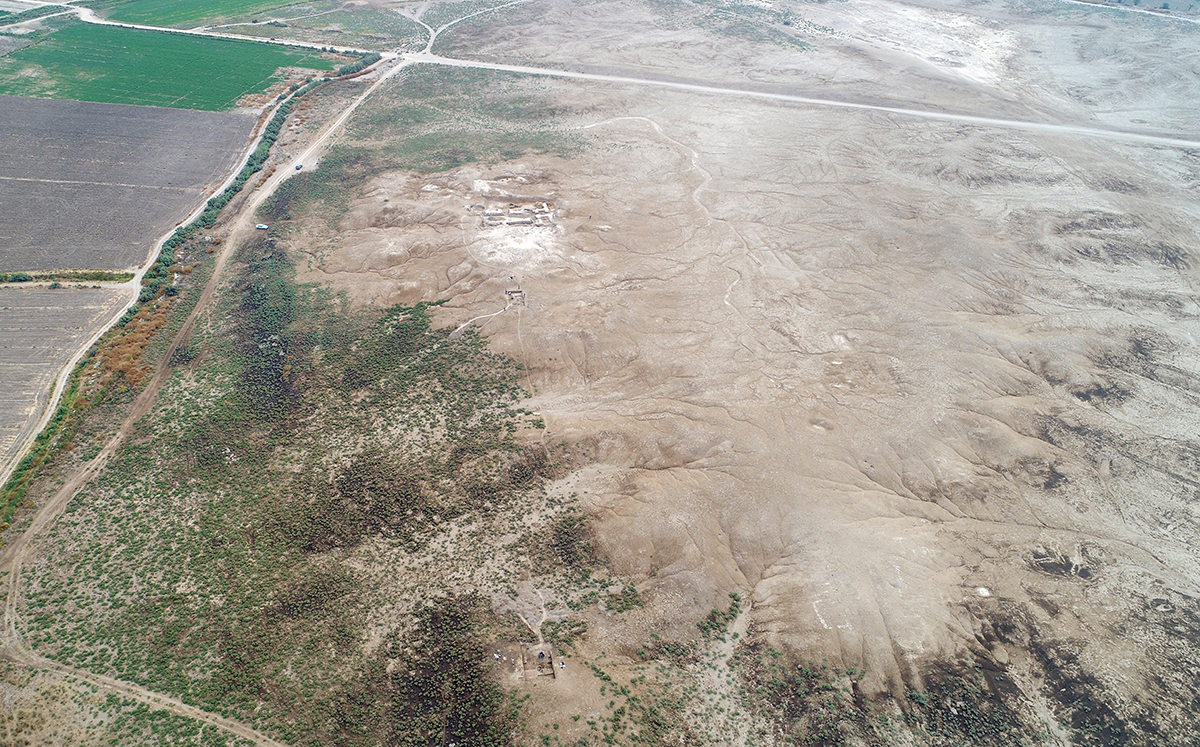 ‘Envelopes’ made of clay in the ancient Mesopotamian city of Marad

Dating back to the beginning of the 2nd millennium BC

Thousands of years ago in Mesopotamia letters written on tablets to exchange information of every nature were sent in clay ‘envelopes’. Three large portions of these envelopes, part of a discovery which is exceptional for the number and state of conservation of the artifacts, is the outcome of an archaeological excavation campaign in Iraq carried out by the University of Pisa in collaboration with the University of Siena and the Iraqi University of Al-Qādisiyyah. In particular, the archaeologists found a hundred or so fragments with cuneiform script dating back to the beginning of the 2nd millennium BC, eight of which intact or almost, as well as a rich array of ceramics and more than ninety ‘cretulae’, or rather blocks of clay with seal or string impressions which were used to secure the containers.

The archaeological investigations, which ended in November, were carried out at Tell as-Sadoum in central southern Iraq. The 50 hectare site, east of Najaf, on a branch of the Euphrates river, was identified as being Marad, an ancient city of southern Mesopotamia, whose history can be traced over a long period of time from the protodynastic period (3rd millennium BC) to the Neo-Babylonian Empire (1st millennium BC). In particular, the excavations were centred around a large temple at the top of the main hill and two other areas, one residential and the other a manufacturing district, where most of the cretulae and tablets were found.

“In general, the tablets bear witness to the wealth and the lively economic and administrative life of the ancient city in Mesopotamia and often tell of business transactions as well as administrative and judicial issues,” explains Anacleto D’Agostino, contract professor of Archaeology of the Near East at the University of Pisa, who coordinated the project. “The tablets we found, from the Isin-Larsa and Old Babylonian Periods, which are currently under examination, contain purchase agreements, letters and date formulas and also mention the names of sovereigns as well as references to a few cities.”

“The tablets could also be enclosed in ‘envelopes’, of which we found dozens of fragments,” continues D’Agostino.” The ‘envelopes’ are containers modeled out of thin layers of clay with the subject of the message printed on the surface along with names or images, used to authenticate and guarantee the contents.”

The complexity of the civilization of the era can in fact also be seen by the seals, frequently embossed with semi precious stones. These were often effectively the distinguishing mark and signature of prominent people and officials. The scenes engraved on them reproduce various themes and are often executed with great care and expertise by skilful craftsmen. In the fragmentary impressions brought to light during the excavations and which date back to the 3rd millennium BC, there are, for example, miniature scenes depicting heroes fighting with wild animals and imaginary creatures, enthroned divinities, a lion attacking a gazelle or rampant caprids and an elephant.

“Given the excellent results of this campaign and the importance of the findings,” concludes D’Agostino, “the prospect is to continue the project through 2020 with a new mission in the field.”

The investigations at Tell as-Sadoum are part of a much wider project of excavation, exploration and exchange of competences approved by the State Board of Antiquities and Heritage of Baghdad which include the Universities of Pisa, Siena and Al-Qādisiyyah, codirected by Anacleto D’Agostino (Department of Civilizations and Forms of Knowledge, University of Pisa), Valentina Orsi (Department of History and Cultural Heritage, University of Siena) and Abbas al-Hussainy (Department of Archaeology, University of Al-Qādisiyyah). The 2019 excavation campaign also included Emanuele Taccola from LaDiRe ofthe Department of Civilizations and Forms of Knowledge, University of Pisa, in charge of topographic photogrammetry, the archaeologist Giacomo Casucci and representatives from the Iraqi SBAH, Waleed Abd al Munaam Yasif and Ghassan Adnan Abbas, as well as young people and labourers from the city of al-Dīwāniyya and the suburb of al-Saniyyeh. The expedition was made possible thanks to the fundamental contribution given by the Fondazione Oriente Mediterraneo.