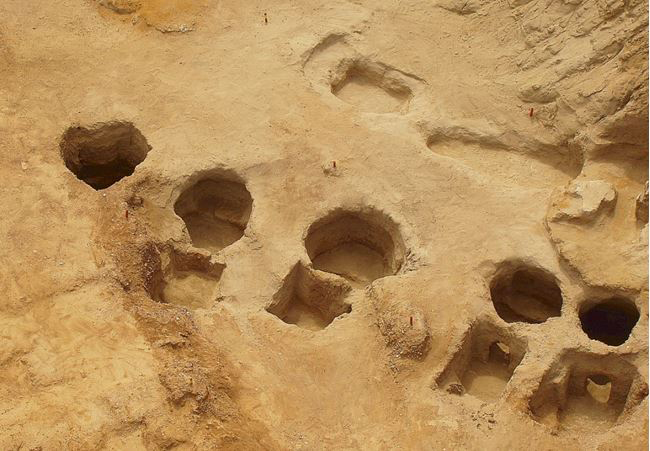 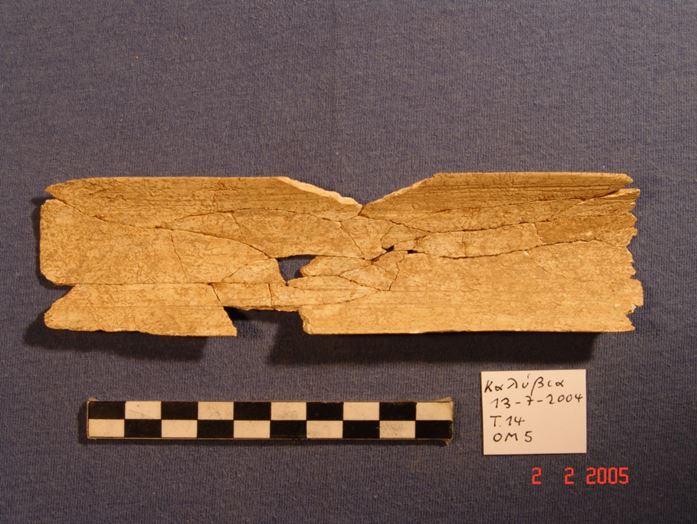 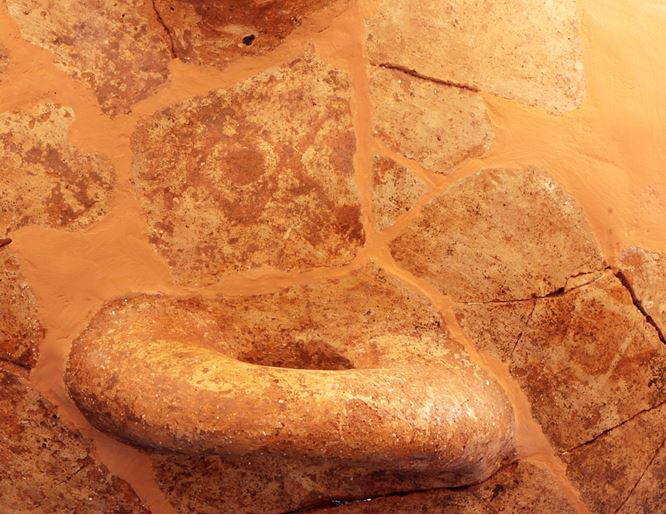 In the framework of the Cycladic Seminar, Dr Jörg Rambach will present the topic “Romanos Early Helladic settlement project, Kalamata/Pylos. Evidence of contact between the Cyclades and the Peloponnese in the late 4th and 3rd millennia BC”. The lecture will be presented next Tuesday (December 10, 2019), at 7.00 p.m. in the Archaeological Society at Athens (Panepistimiou str., 22).

Due to his lengthy professional service in the Western Peloponnese, first in Ancient Olympia and later continuing to the present in Kalamata, the speaker had the opportunity to participate in various excavations as well as to serve as the director of the Ministry of Culture excavations in Elis and Messenia. In two of these excavations he had an unexpected encounter with his archaeological “Cycladic” past.

The first excavation relates to the discovery of a cemetery with chamber tombs dated from the Early Helladic I period in Ancient Elis (Kalyvia) in 2004 (see poster). It is a cemetery that presents several Cycladic and/or Aegean elements both in the construction of the tombs and in the grave offerings (fig. 1). It is also notable for continued use in two phases as well as for a marked change in both the burial customs and the construction of the tombs from one phase to another. Noteworthy is a cist grave of Cycladic type, which was discovered a short distance from the cemetery of the chamber tombs.