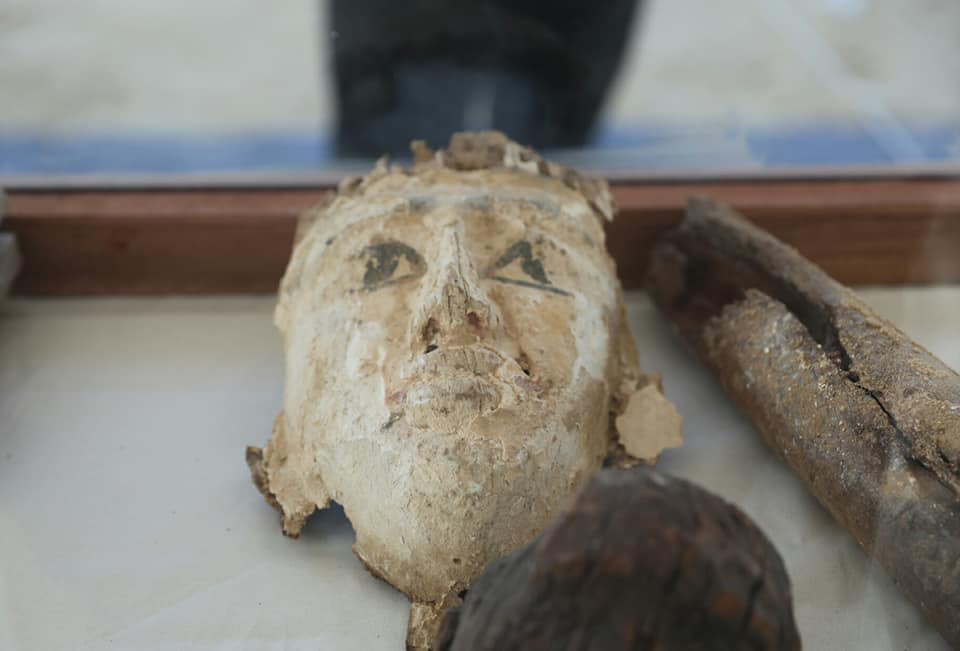 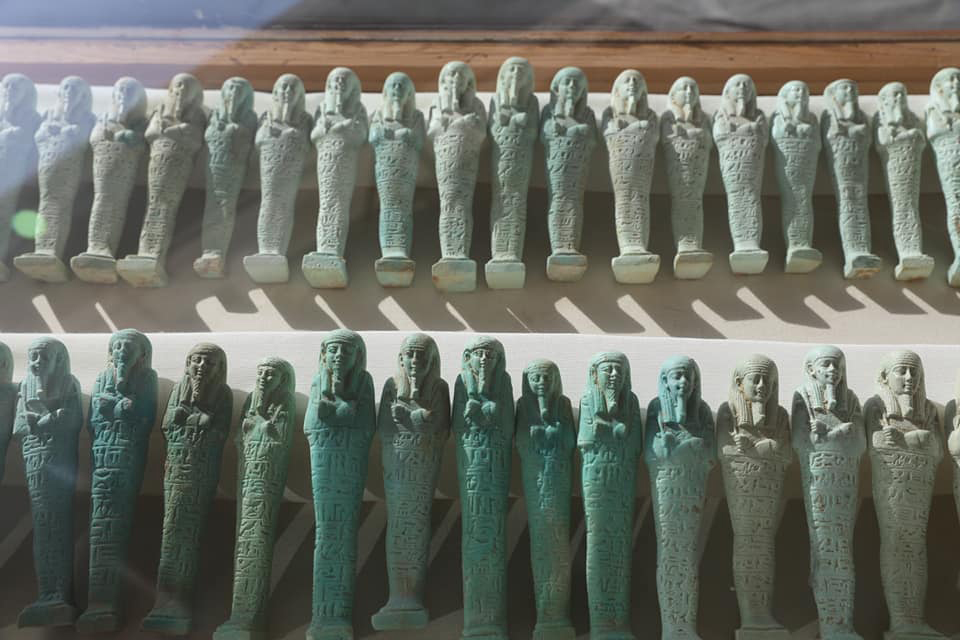 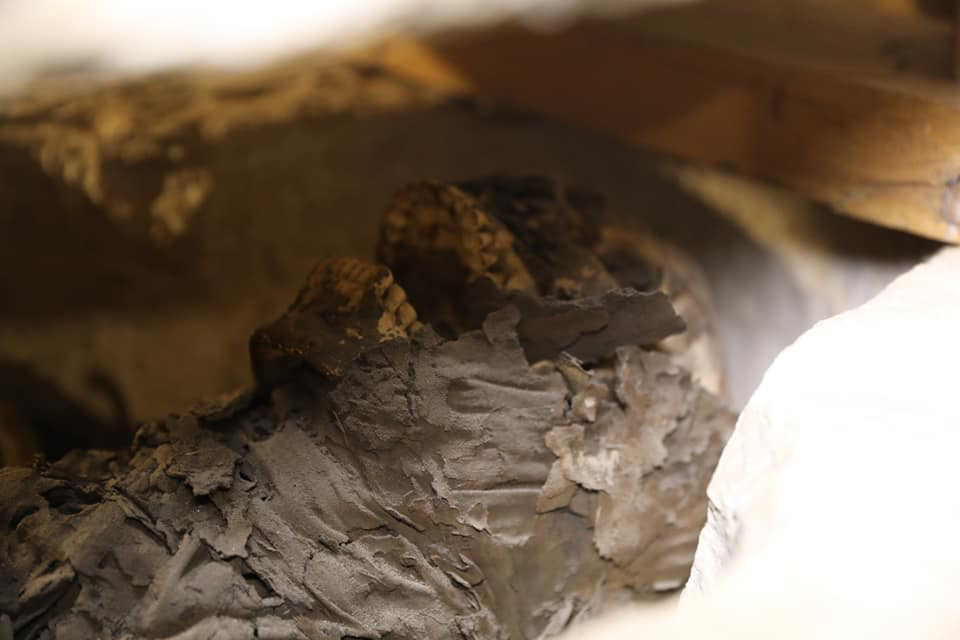 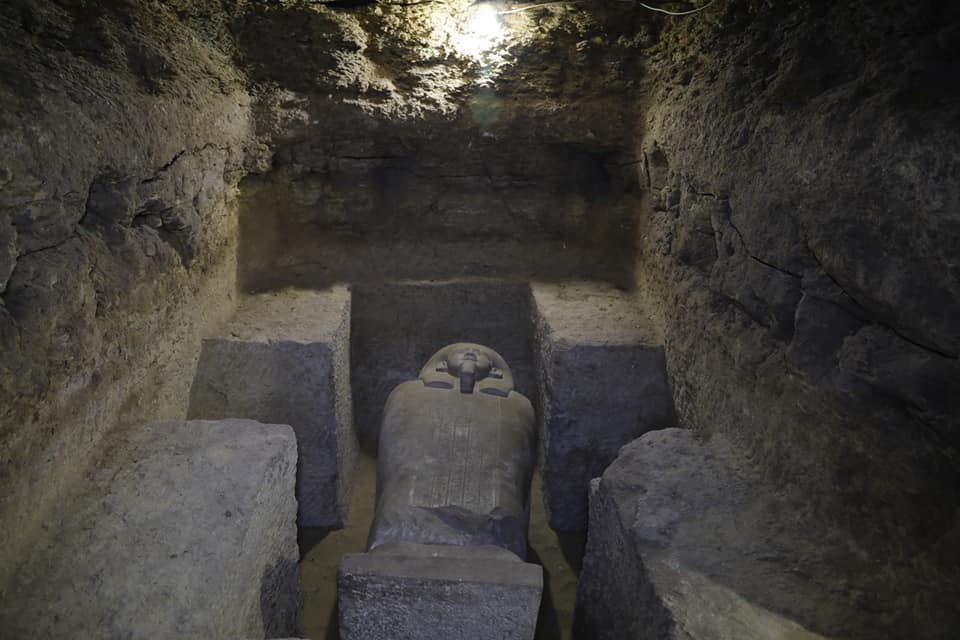 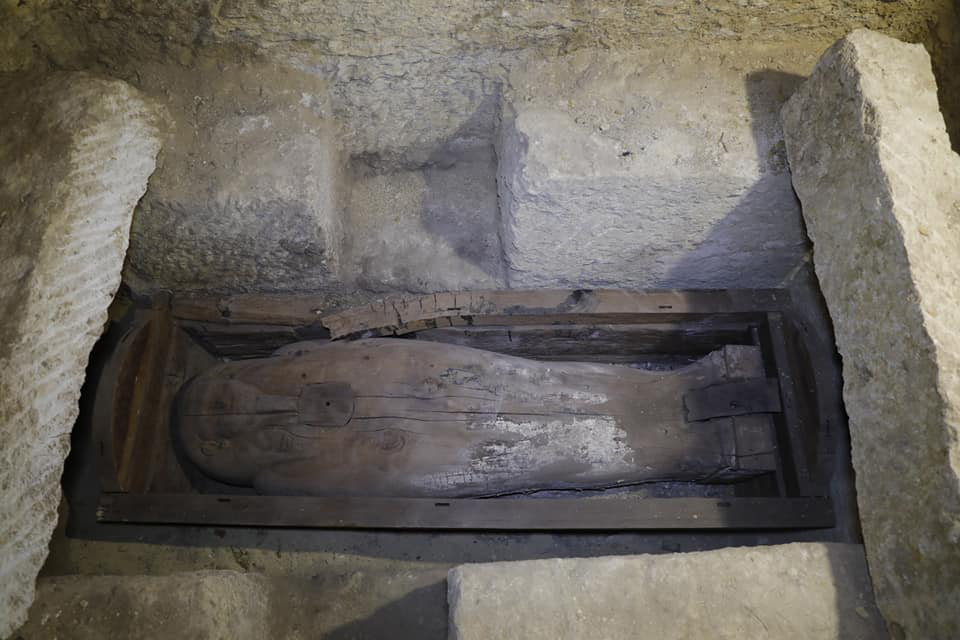 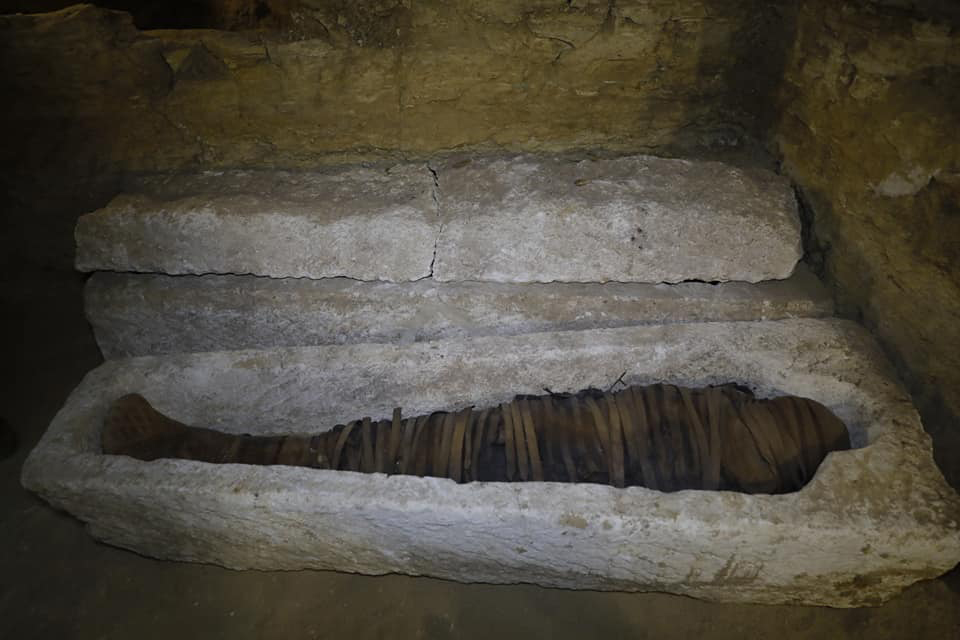 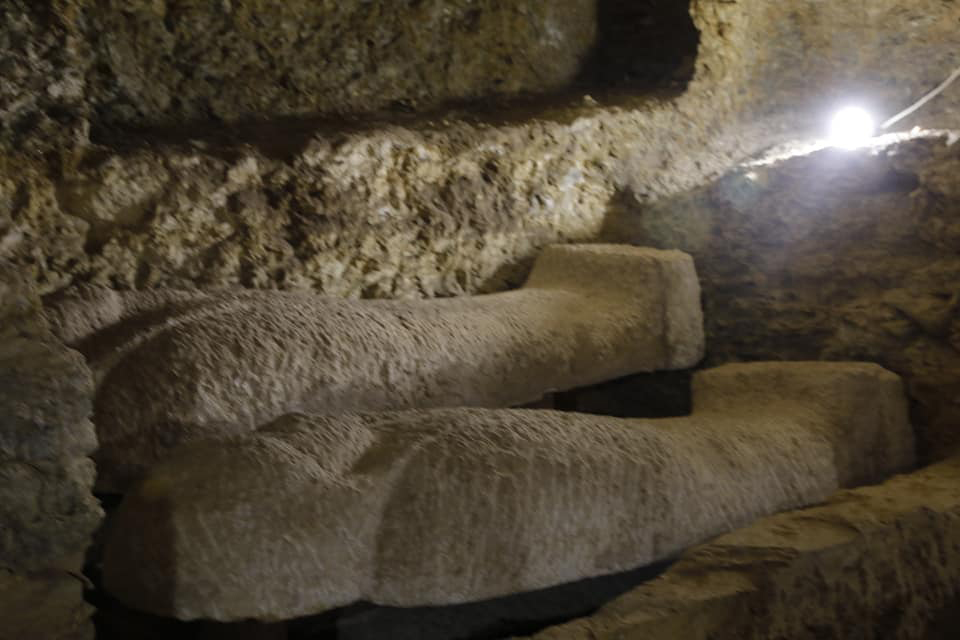 Egyptian authorities presented the finds in a recent media event.

A large number of ancient Egyptian family tombs of priests have been found near Tuna El Gebel in Middle Egypt and authorities presented the finds in a media event.

The team is working in the area in the framework of an ongoing research project already running for three seasons, the last of which started in November 2019.  It was during this last season when archaeologists brought to light the finds recently presented to the public, in a lavishing on-site press conference.

According to the excavator, Mostafa Waziri, the team brought to light 16 tombs and 20 stone limestone sarcophagi of a very good quality. One of them belonged to a son of Psamtik credited with religious and secular titles (Head of the Royal Treasury, priest of Osiris, priest of Nut). Another limestone sarcophagus belonged to Djehuti-iwf-ankh, the royal treasurer, bearer of seals of Lower Egypt and the sole companion of the king (a typical title for Central Egypt governors).

Waziri also presented five anthropoid wooden coffins, engraved with the names of their owners. The team has also unearthed an enormous number of shabtis made of faience, 86 canopic jars (some of which consists canopic jar-sets of certain individuals), 700 amulets some of them made of gold, and others made of precious stones, mummies and skeletal remains, and hundreds of jars.

“Who were they?” Waziri playfully asked the audience during the press conference.  He went on to answer, identifying the individuals in the ancient Egyptian family tombs with High Priests and administrative officials sustaining the worship of god Thot (Djehuti) during Pharaonic Egypt’s Late Period (dynasties 26 to 28).

These finds consist the first archaeological discovery announced in 2020. It is noteworthy that during its previous seasons, the mission had discovered 19 tombs containing 70 stone coffins of various sizes and shapes.And as the area is still rich in antiquities, the excavation is expected to continue for a long time.

It is also worth mentioning that the Ghoreifa discoveries’ media presentation was the first official archaeological event since the creation of Egypt’s new Ministry of Tourism and Antiquities (comprised from the merge of two ministries in December 2019). The Minister of Tourism and Antiquities Khaled El Enany pointed out the importance of the Ministry’s various activities and events aiming to put Minya Governorate on the global tourism map.So far, representatives of both international and local media have been officially invited to tour  several archaeological sites that Minya Governorate, starting with the Mallawi Museum, which reopened in 2016.