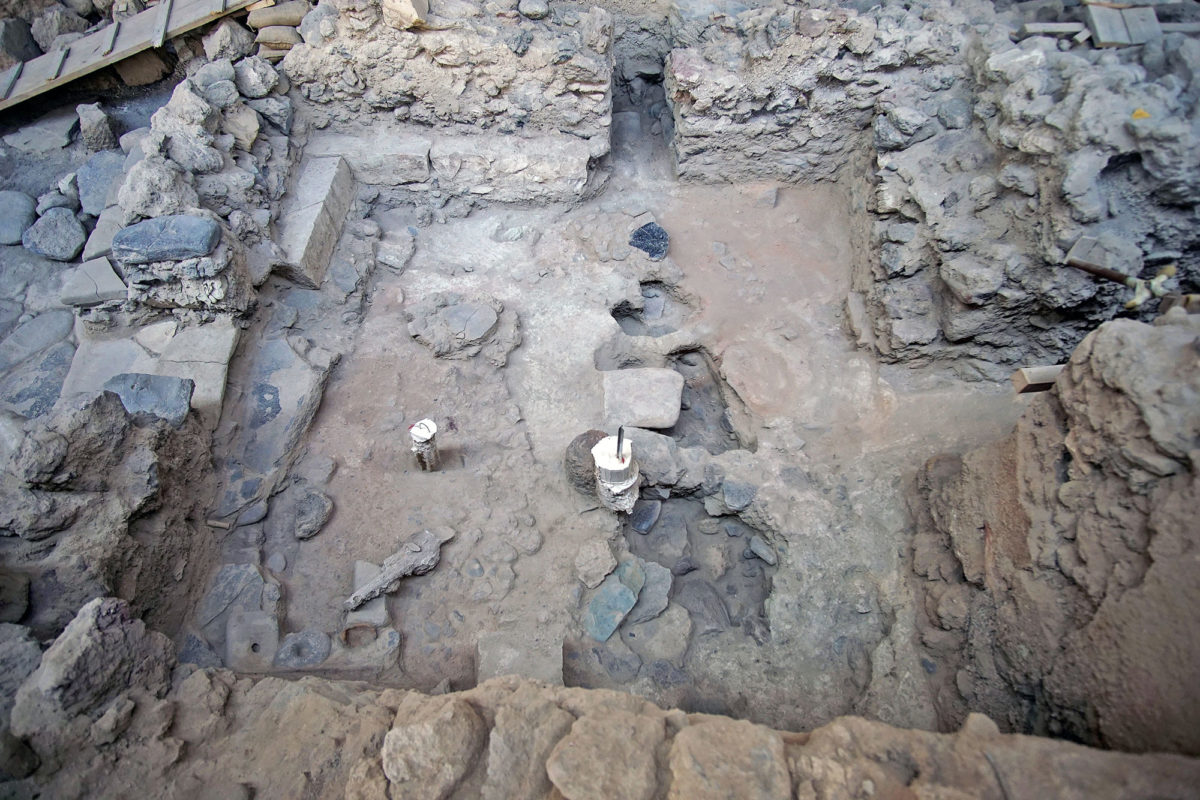 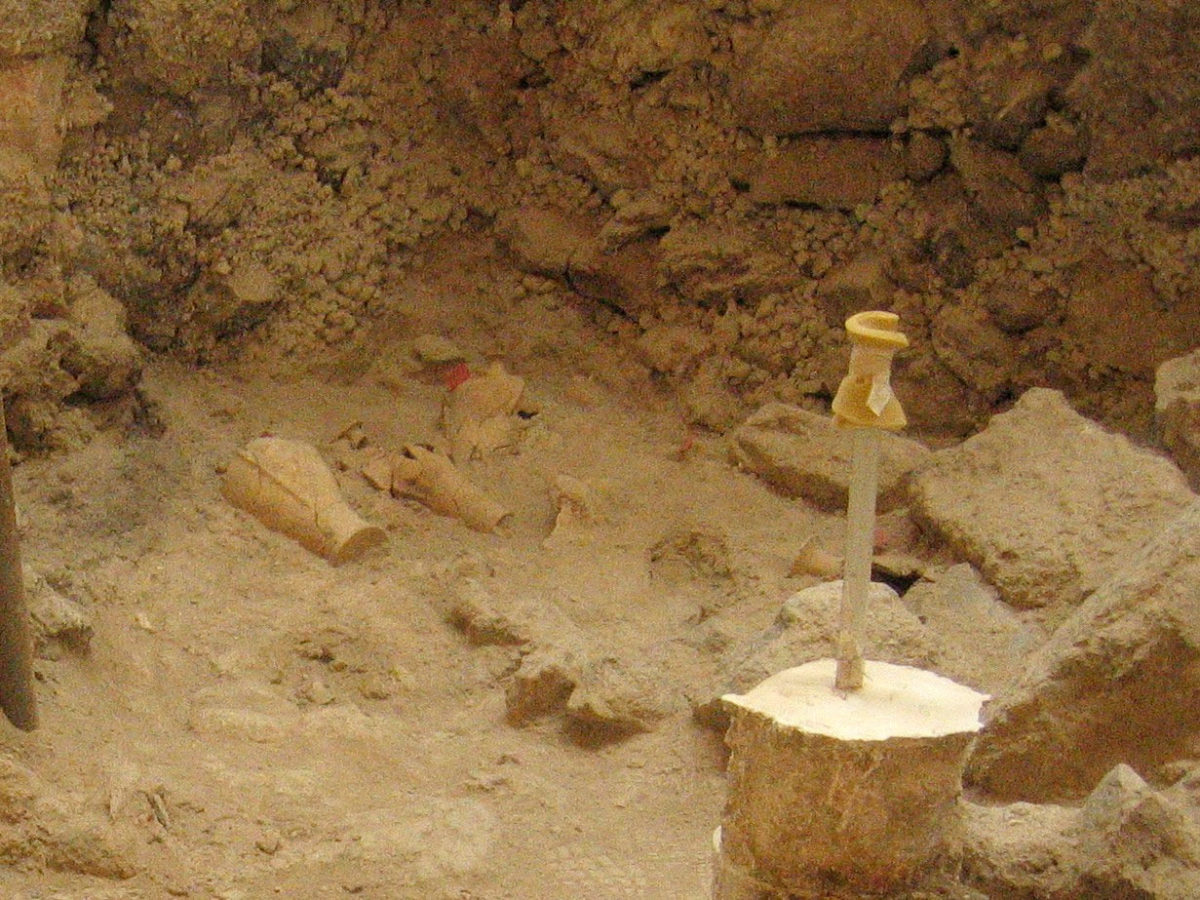 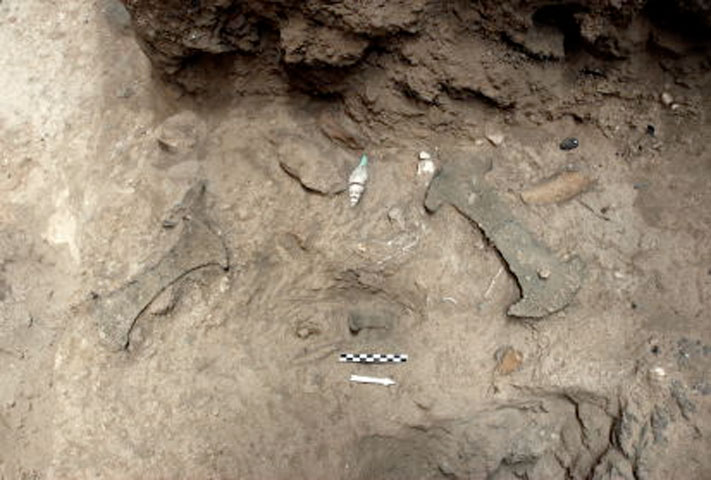 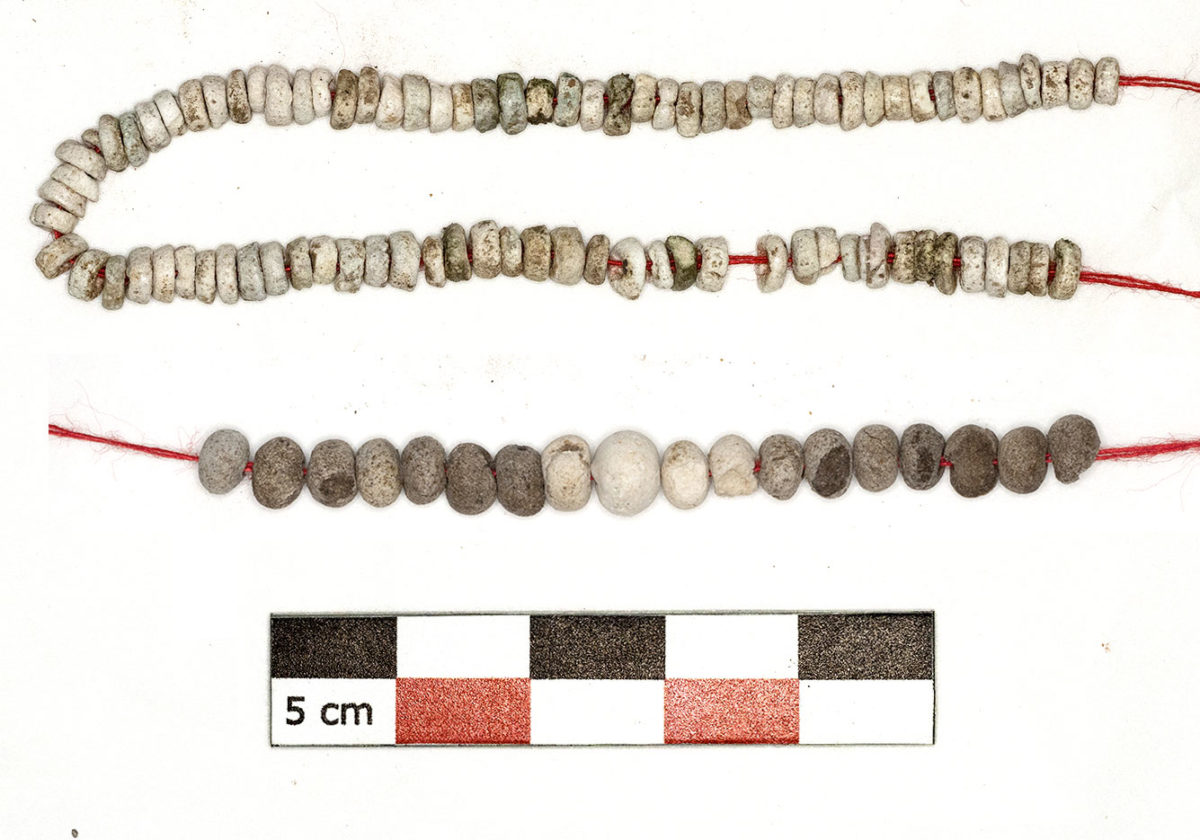 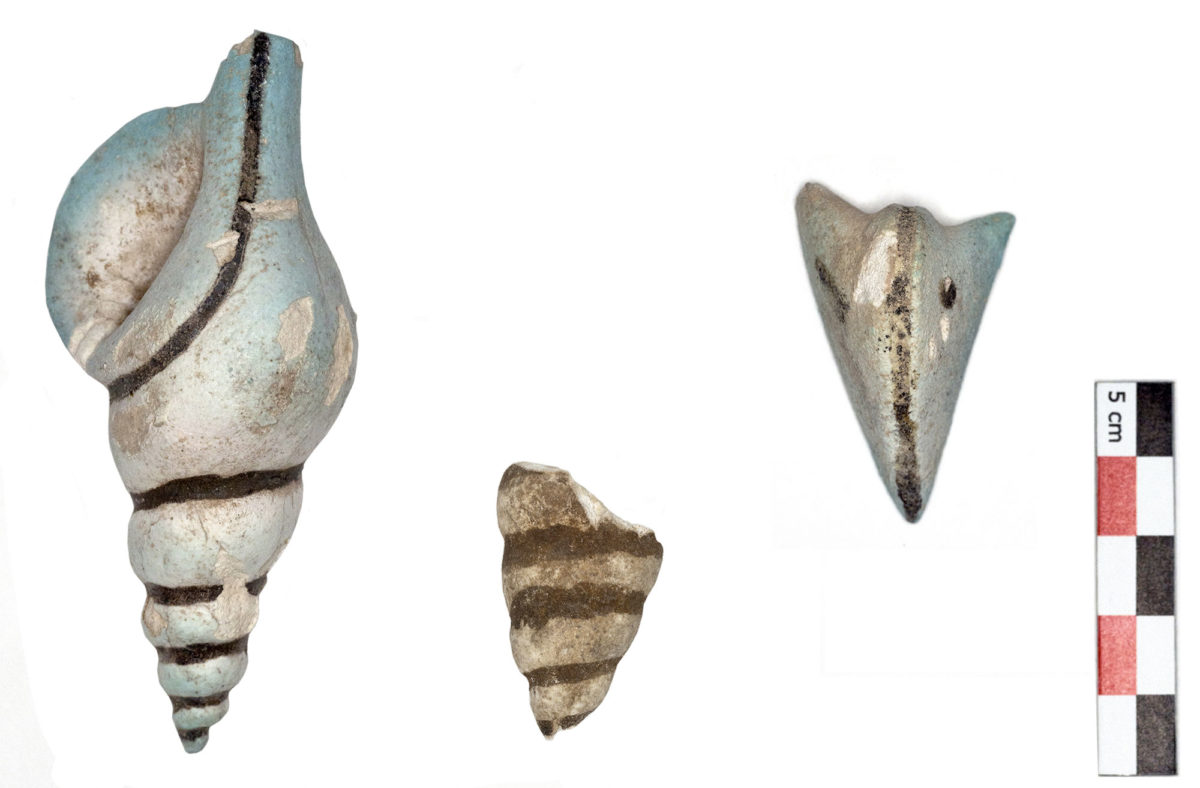 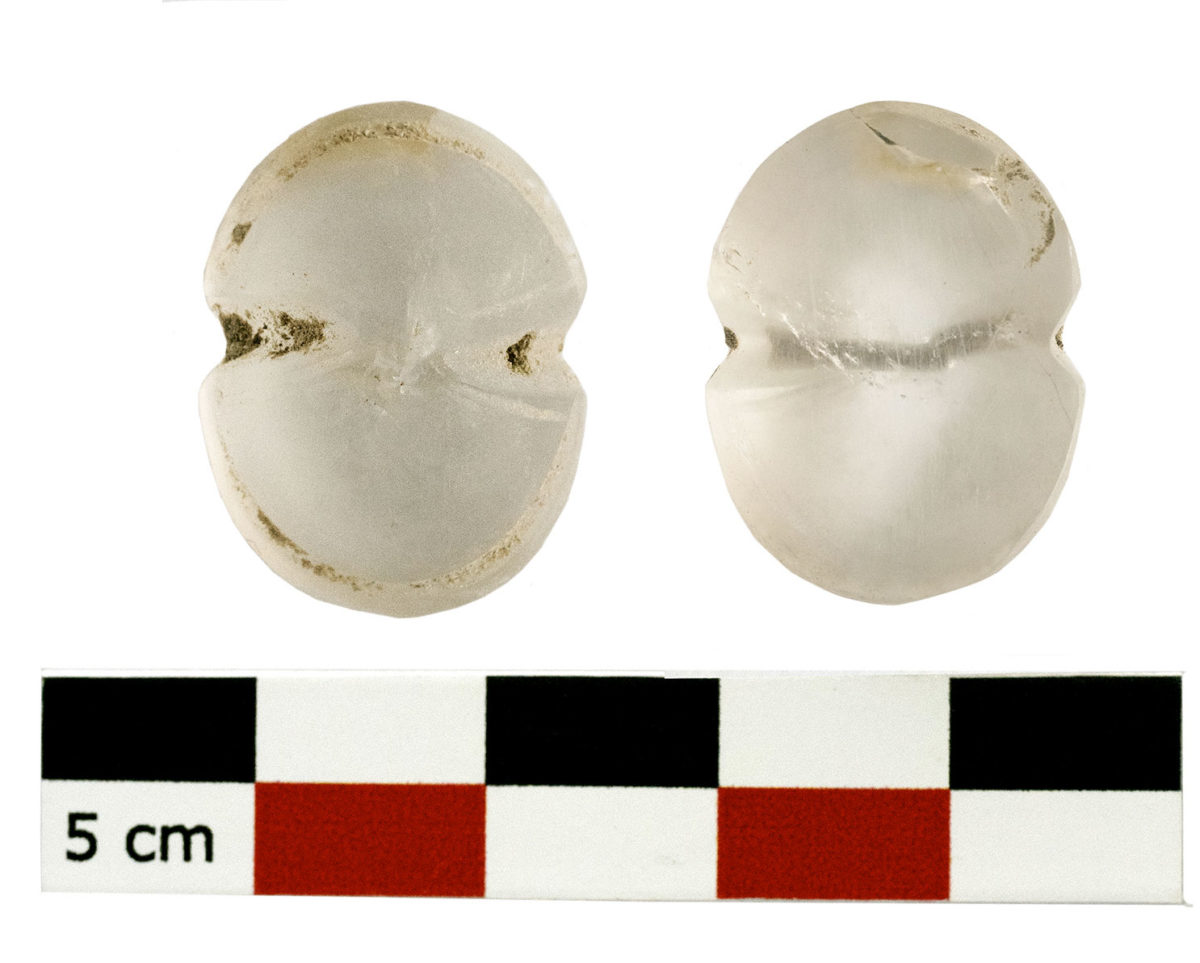 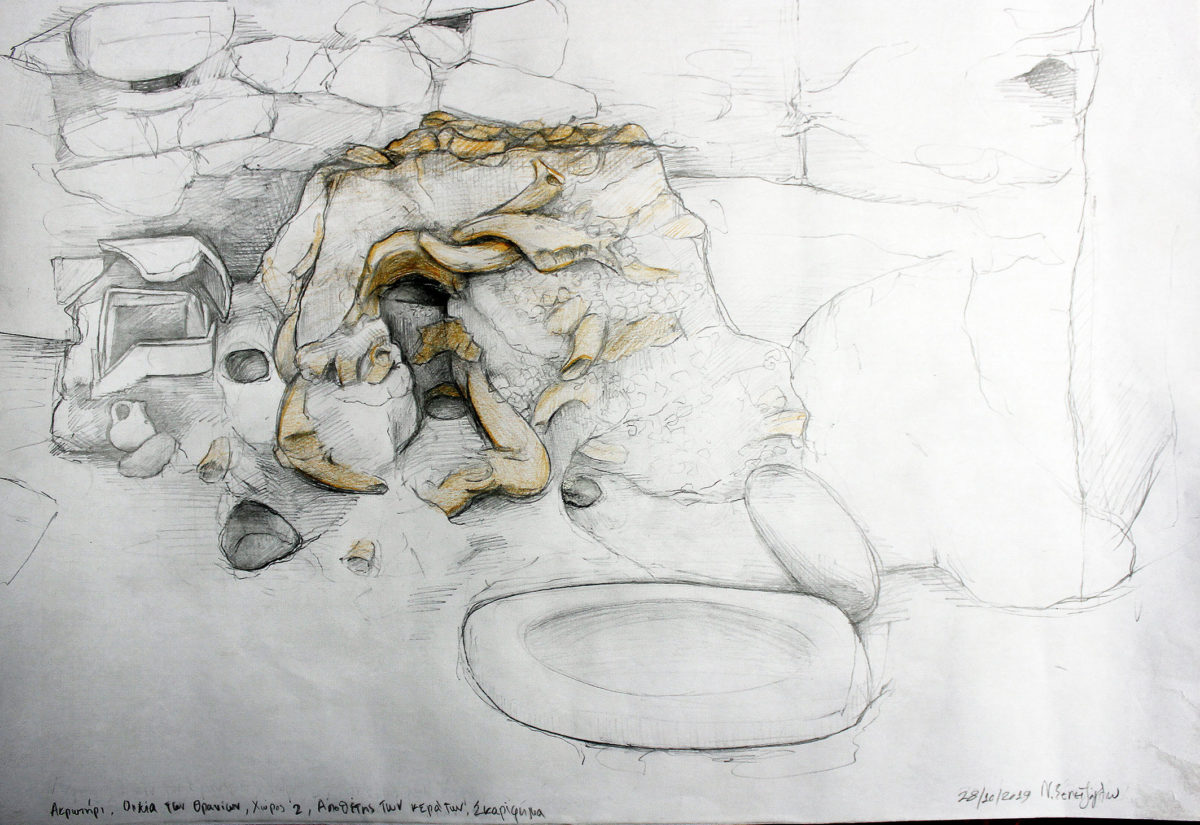 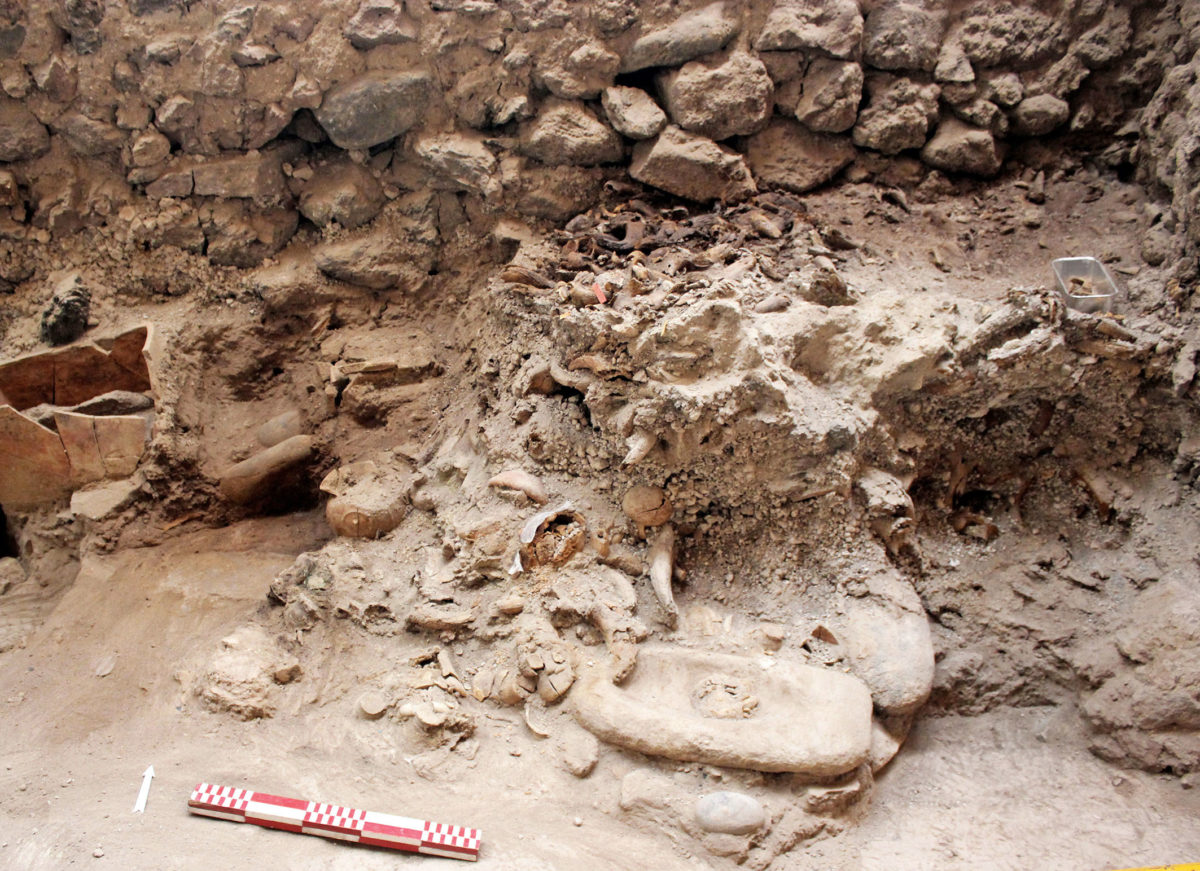 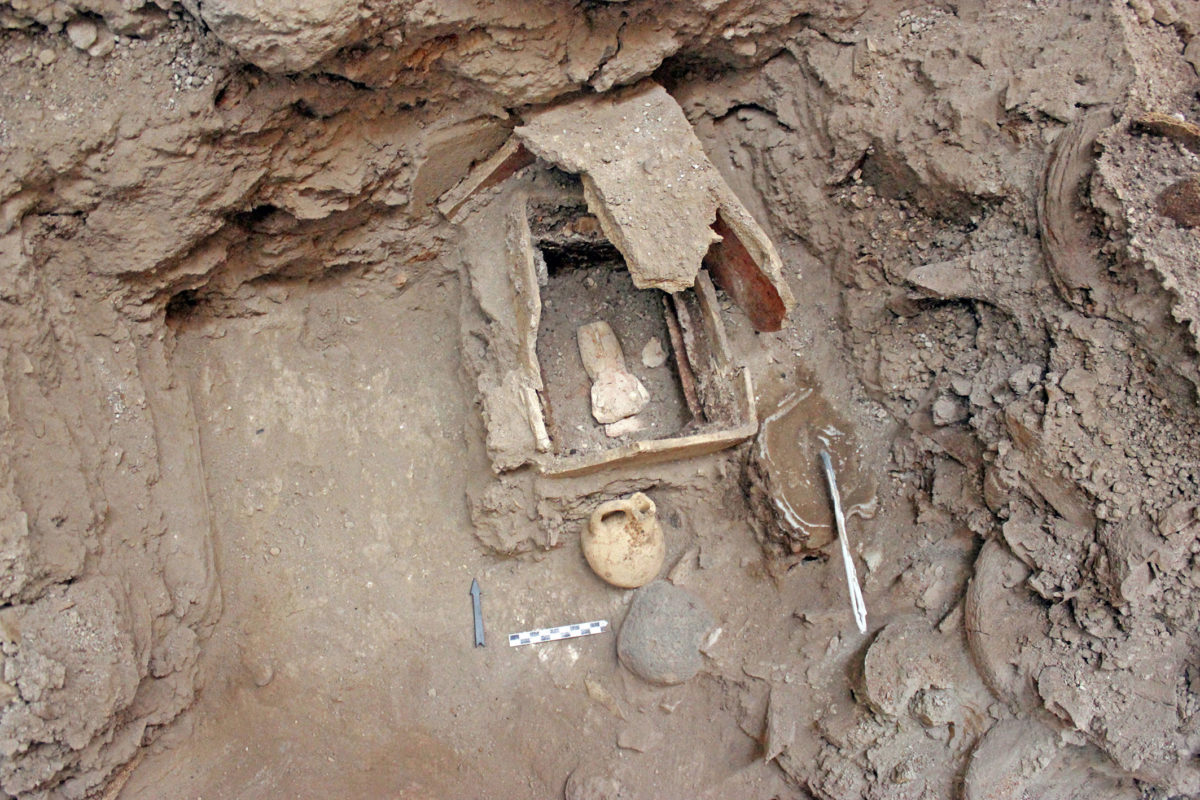 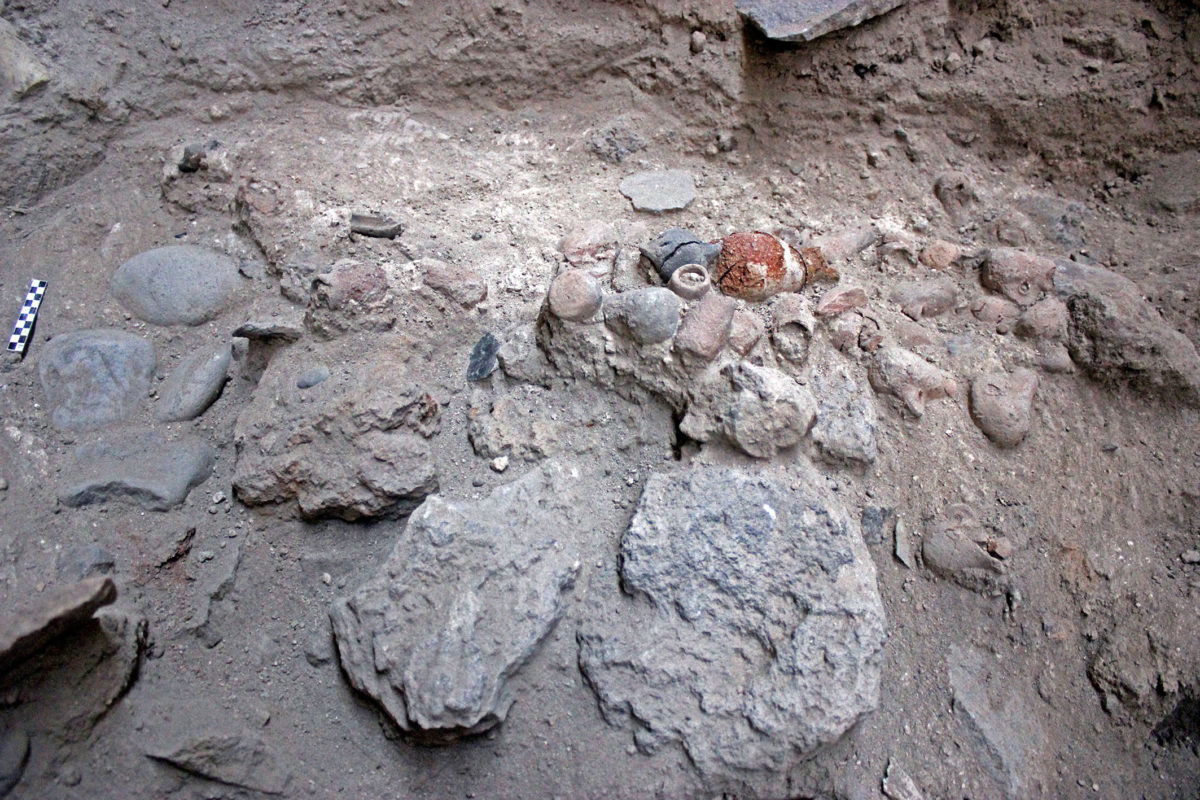 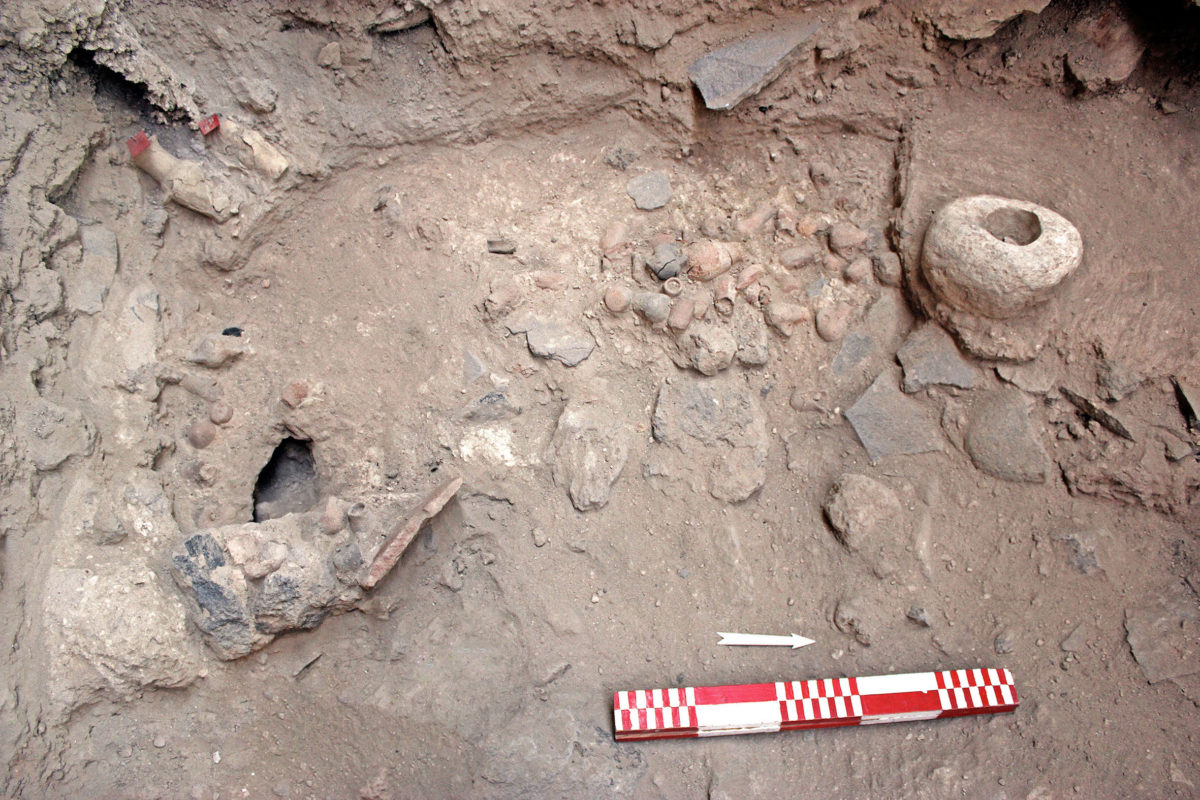 Unique finds from the prehistoric city of Akrotiri on Thera

Excavation by the Archaeological Society