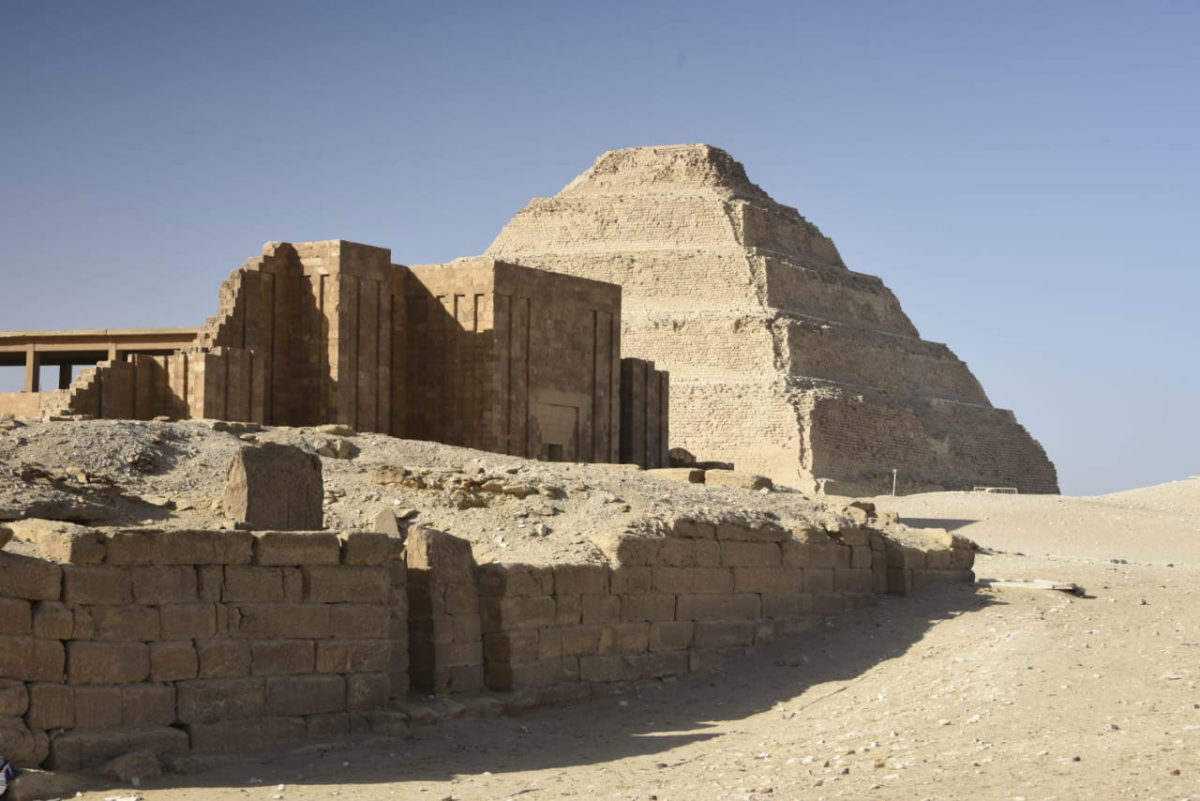 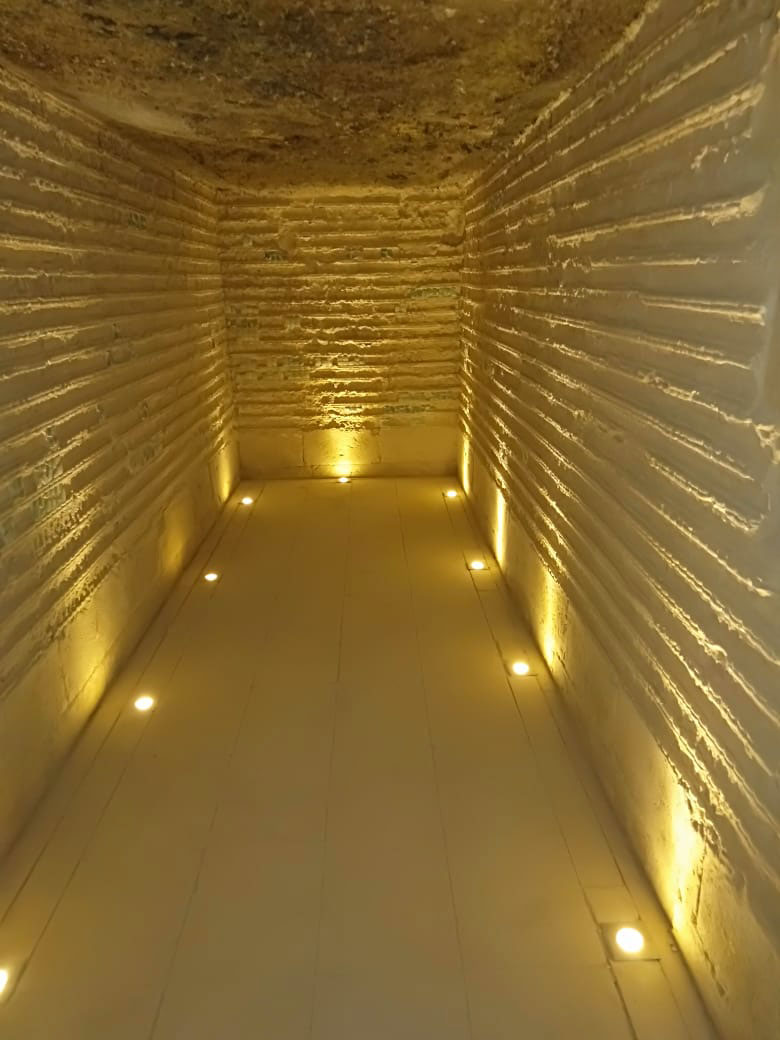 One of the largest heritage projects ever materialized in Egypt

Egyptian authorities have completed a restoration-development project in the Step Pyramid of Djoser, Saqqara, and its surrounding area, a recent press release by the Ministry of Tourism and Antiquities states.

The works in the Step Pyramid of Djoser and the Saqqara archaeological area took place within the framework of a larger project by the Ministry of Tourism and Antiquities aiming at preserving and developing archaeological sites and advance the services of visitors to them.

The project was a long one and challenges were a lot along the way. According to Dr. Mustafa Waziri, Secretary-General of the Supreme Council of Antiquities, who recently inspected the Saqqara Archaeological Zone, the project started in 2006. The works stopped in 2011 and resumed at the end of 2013.

Restoration works took place along the external facades of the pyramid -where loose stones were installed-, as well as in buildings and stairs found outside the pyramid’s southern and eastern entrance.

In the pyramid’s interior experts completed restoration and clearance of all internal corridors. What is left to be completed is the restoration of the pyramid’s eastern side, the development of visitors’ paths and the setup of a modern lighting system.

Dr. Mustafa Waziri, Secretary-General of the Supreme Council of Antiquities, visited the Saqqara Archeology Zone to find out the latest works prior to the opening.

In addition, Iman Zidan, Assistant Minister for Investment and Financial Resources Development, said that the paving of paths at the Saqqara Pyramid area (from the site’s entrance gates to the outer walls of the pyramid’s entrance) aim at facilitating the arrival of visitors in general and those with special needs in particular and were materialized in line with the nature of the archaeological area.

Finally, Dalia Khattab, the supervisor of the Department of Development of Archaeological Sites and Museums in the Office of the Minister of Tourism and Antiquities, explained that the Step Pyramid restoration-development project was carried out according to an integrated plan of action in cooperation with the private sector, with the aim of preserving the archaeological area and providing convenience and services to visitors.

The Step Pyramid of Djoser is the first pyramid and one of the earliest-known monumental stone buildings. Built to house the body of Pharaoh Djoser (3rd Dynasty), its design had been traditionally attributed to the legendary architect and sage Imhotep. It is located in the area known as the Saqqara Necropolis, west of the ancient city of Memphis in Egypt.