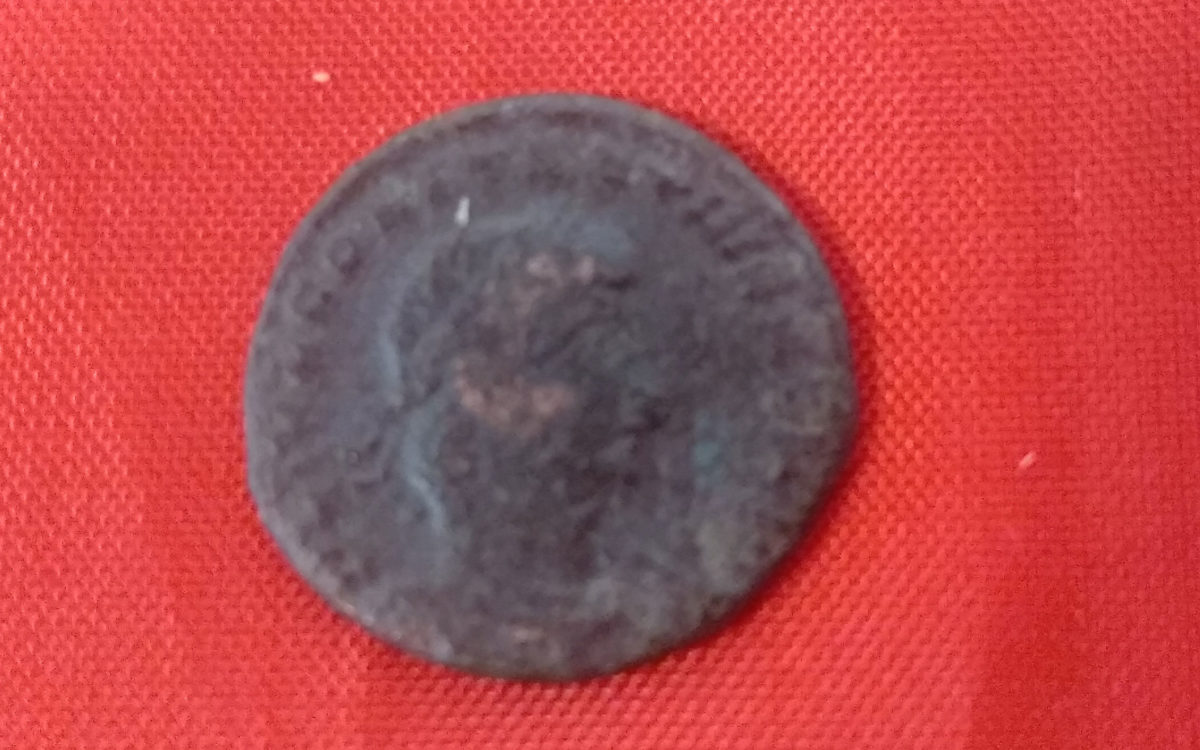 A 35-year-old who attempted to sell a Roman coin was arrested in the Serres region. He had posted an advertisement on the internet seeking a purchaser for the coin for the sum of €300.

Police officers from the Department of Cultural Heritage and Antiquities of the Thessaloniki Security Directorate located the advertisement and then identified the man’s personal details. His arrest followed and the ancient coin was confiscated. It was found to be a bronze Roman coin from the 2nd to 3rd century AD.

Further investigations in the 35-year-old’s home failed to locate other items that come under the Antiquities Protection Act.