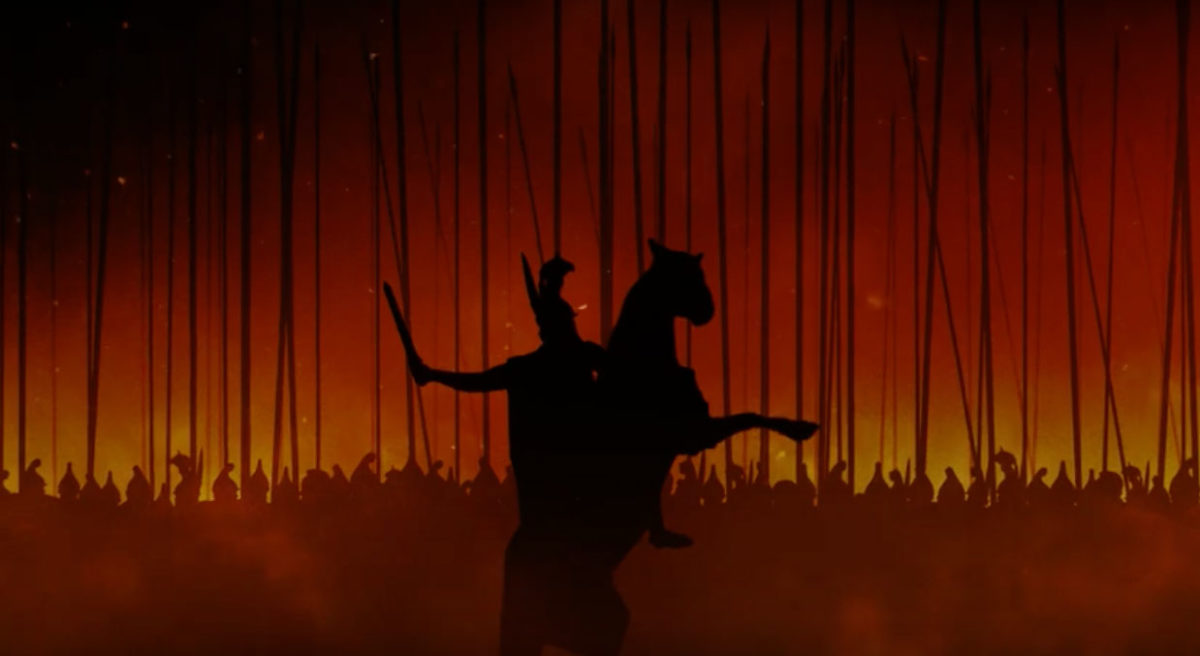 Watch “Seleucus I the Nicator”

Animated documentary by the Ephorate of Antiquities of Kilkis

The documentary was created in order to be presented on the Information Centre of the site of ancient Europos. It is a production of the Ephorate of Antiquities of Kilkis in collaboration with Macine Motion Pictures Productions, funded by the Greek Ministry of Culture and Sports.