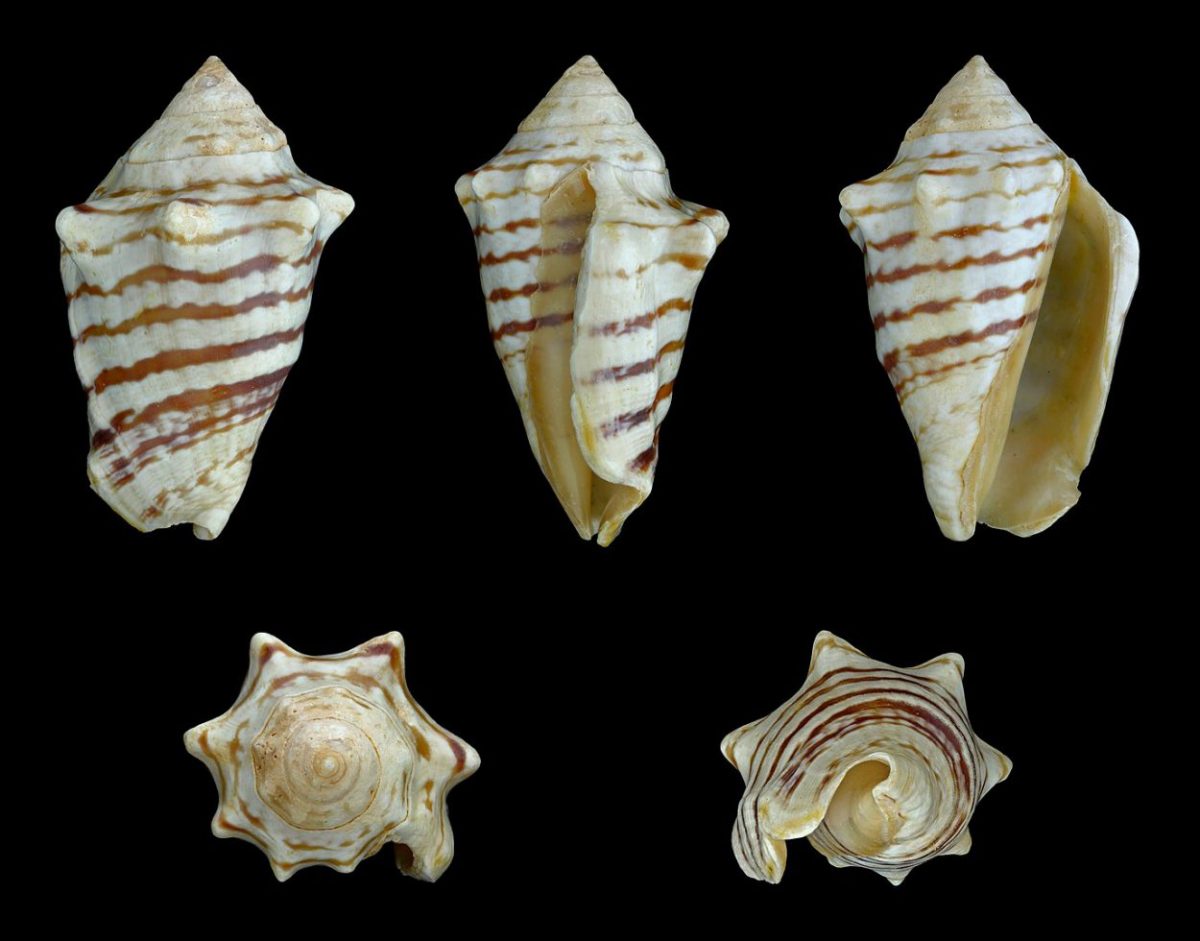 Prehistoric pioneers could have relied on shellfish to sustain them

As they followed migratory routes out of Africa

Prehistoric pioneers could have relied on shellfish to sustain them as they followed migratory routes out of Africa during times of drought, a new study suggests.

The study examined fossil reefs near to the now-submerged Red Sea shorelines that marked prehistoric migratory routes from Africa to Arabia. The findings suggest this coast offered the resources necessary to act as a gateway out of Africa during periods of little rainfall when other food sources were scarce.

The research team, led by the University of York, focused on the remains of 15,000 shells dating back 5,000 years to an arid period in the region. With the coastline of original migratory routes submerged by sea-level rise after the last Ice Age, the shells came from the nearby Farasan Islands in Saudi Arabia.

The researchers found that populations of marine mollusks were plentiful enough to allow continuous harvests without any major ecological impacts and their plentiful availability would have enabled people to live through times of drought.

Lead author, Dr Niklas Hausmann, Associate Researcher at the Department of Archaeology at the University of York, said: “The availability of food resources plays an important role in understanding the feasibility of past human migrations – hunter-gatherer migrations would have required local food sources and periods of aridity could therefore have restricted these movements.

“Our study suggests that Red Sea shorelines had the resources necessary to provide a passage for prehistoric people.”

The study also confirms that communities settled on the shorelines of the Red Sea could have relied on shellfish as a sustainable food resource all year round.

Dr Hausmann added: “Our data shows that at a time when many other resources on land were scarce, people could rely on their locally available shellfish. Previous studies have shown that people of the southern Red Sea ate shellfish year-round and over periods of thousands of years. We now also know that this resource was not depleted by them, but shellfish continued to maintain a healthy population.”

Co-author of the study, Matthew Meredith-Williams, from La Trobe University, said: “We know that modelling past climates to learn about food resources is extremely helpful, but we need to differentiate between what is happening on land and what is happening in the water. In our study we show that marine foods were abundant and resilient and being gathered by people when they couldn’t rely on terrestrial food.”