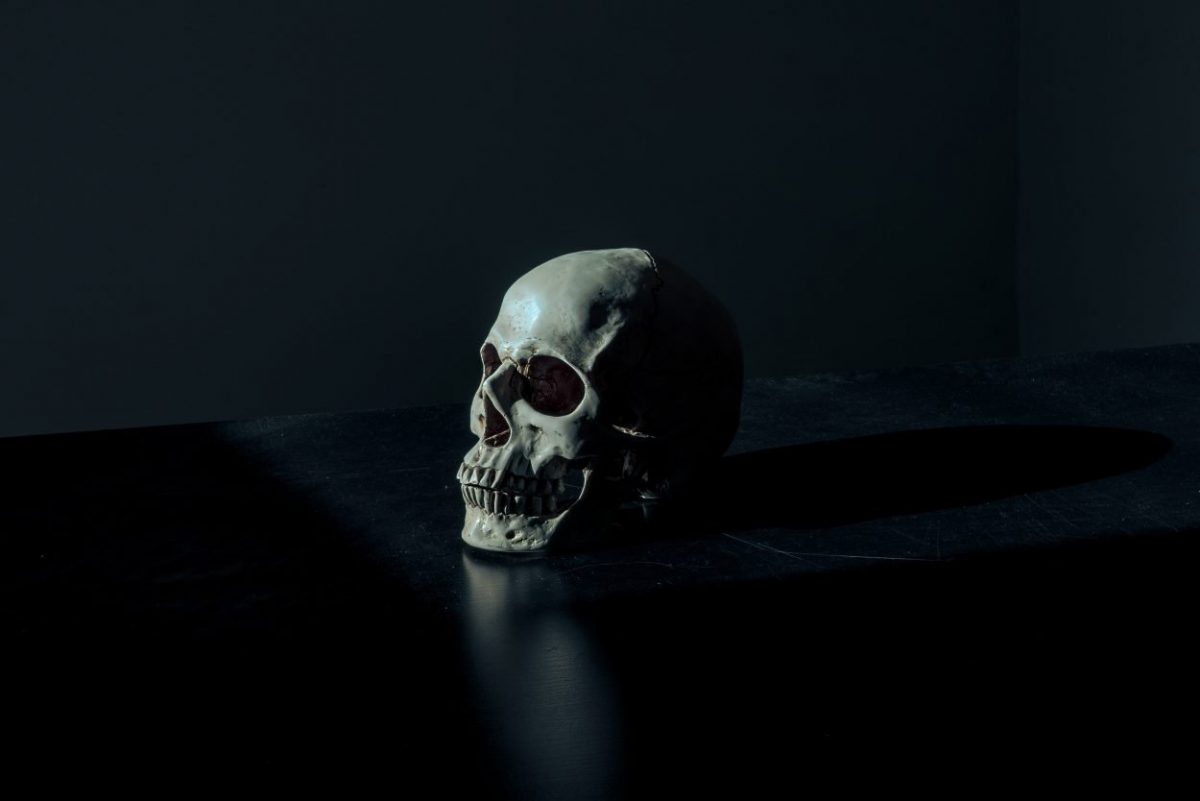 15,000 year old ear infections discovered in burials from the Levant

A study by Tel Aviv University has discovered evidence of ear infections in human remains, by studying the skulls from inhabitants of the Levant around 15,000 years ago.

The researchers found a decline in morbidity as a result of ear infections following the transition from hunting and gathering to farming because of changes in living conditions. But a peak in morbidity was observed in a sedentary population living about 6,000 years ago, in the Chalcolithic period.

“Our research seeks to determine the impact of our environment on illnesses in different periods,” says lead author Dr. Hila May of the Department of Anatomy and Anthropology at TAU’s Sackler Faculty of Medicine and the Dan David Center for Human Evolution and Biohistory Research at the Faculty of Medicine, located at the Steinhardt Museum of Natural History. “Using advanced technologies and unique methods developed in our lab, we have been able to detect signs of prolonged inflammation in the middle ear.”

Dr. May says the reason for this is twofold: social and environmental. “We know from archaeological excavations of this period, similar to preceding periods, that people lived in a communal area where all activities, from cooking to raising livestock, took place. As a result, the population density in the ‘home’ was high, hygiene was poor and they suffered from indoor air pollution. Two other factors known about this period – dietary change, the advent of dairy consumption; and climate change, a dip in temperature and a rise in rainfall – also contributed to the prevalence of ear infections.”

Until the advent of antibiotics in the 20th century, ear infections developed into chronic conditions. They could also lead to permanent loss of hearing or even death.

“Ear infections are still a very common childhood ailment, with over 50 percent of young children today still suffering from an ear infection at one point or another,” explains Dr. May. “The tubes that channel fluid from the middle ear to the pharynx are underdeveloped in young children, so fluids that accumulate in the ear ultimately cause inflammation.

“A prolonged ear infection would cause permanent damage to the bony wall of the middle ear, which is preserved into adulthood. So when we sought to investigate changes in communal health over time in our region, we chose to focus on ear infections, developing a special method for doing so,” she adds.

Scientists inserted a videoscope, a tiny camera mounted at the end of a flexible tube, through the skull’s ear canal to the middle ear to observe its bony walls. In addition, they scanned skull remains with a high-resolution micro-CT and examined the middle ear’s bony wall using a light microscope.

As living conditions improved, morbidity as a result of ear infections dropped, according to the study. “Houses were larger and featured several rooms, including separate areas for specific activities, i.e. the kitchen was set up in a separate room or outside, and livestock were kept in a separate area,” Dr. May says. “The change in lifestyle and climate is reflected in a decline in morbidity.

“Our study deals with the impact of the environment and social behavior on morbidity rates. To explore this, we examined a common disease that has accompanied humanity since inception – the ear infection,” Dr. May continues. “Understanding how diseases appear, spread and disappear throughout human history can help prevent and find solutions to contemporary illnesses. The study clearly points out risk factors and shows how lifestyle changes can affect the incidence of the disease.

“In both ear infections and COVID-19, social distancing and adherence to hygiene reduced the spread of infection, while close quarters and unhygienic living conditions saw infections spike,” Dr. May concludes.