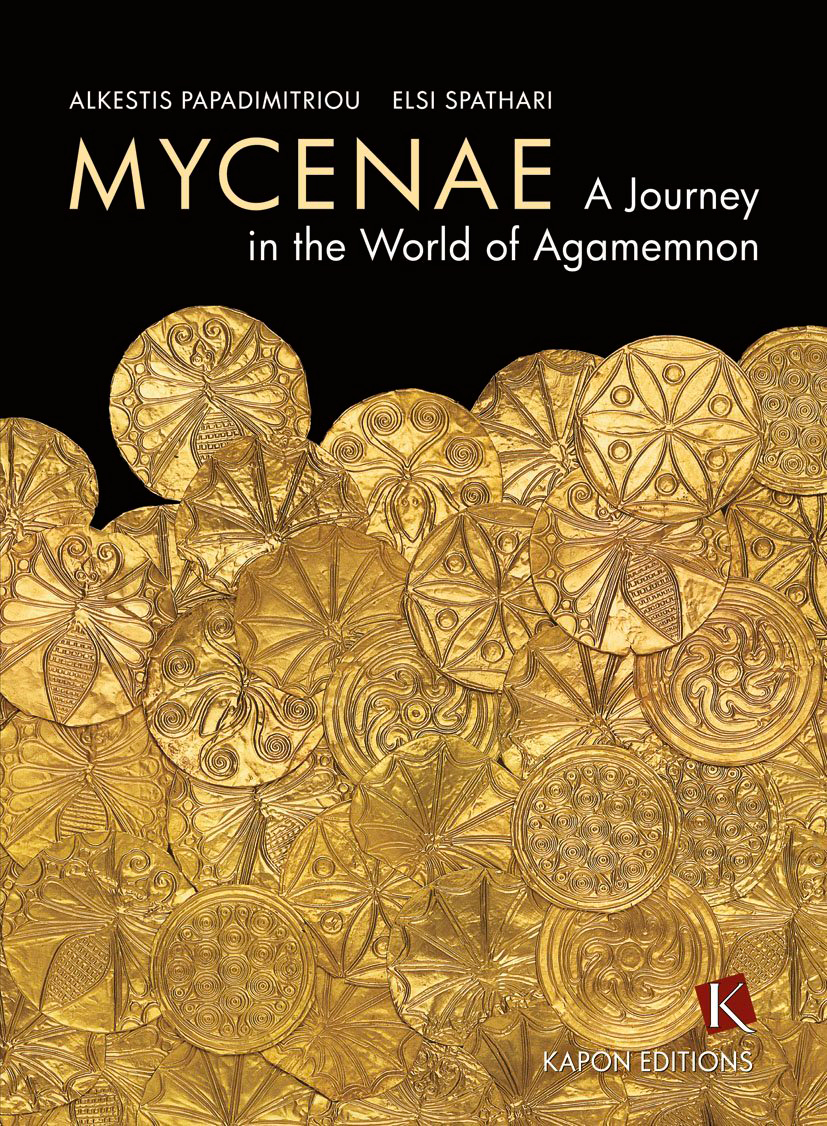 MYCENAE. A Journey in the World of Agamemnon

Mycenae, in the north-eastern corner of the plain of Argos, built atop a natural stronghold, became the preeminent center of the advanced culture that dominated mainland Greece from the 16th c. BC. until the 12th c. BC, and was named after this location — the Mycenaean civilization. This new, lavishly illustrated edition offers a full picture of the archaeological site of Mycenae and its local museum, as well as an articulate presentation of basic cultural expressions of the Mycenaean world.

This new edition will accompany the visitor to the archaeological site and museum, providing at the same time an overview of the Mycenaean world as a whole. Concise texts, color pictures and original photographic compositions highlight the imposing walls and buildings of the acropolis, the tombs of the Mycenaean rulers, along with the museum exhibits, that represent various aspects of life and death in the Mycenaean world, and range from wall-paintings, vases and idols to weapons and precious works of arts in gold and ivory. In addition, the book offers an overview of Mycenae through the centuries, beyond Prehistory, until modern times and the excavations at the site.

The presentation of the exhibits in the book follows the arrangement of the Museum. At the same time, the reader will have the opportunity of an overall view of the achievements of the Mycenaean era, not only of those housed in the Museum, but also of those that vividly reflect the wealth and splendour of this culture.

Thus, the reader will be taken on an exciting journey, that will lead him beyond the pleasure of knowledge, to the happiness caused by the encounter of beauty.