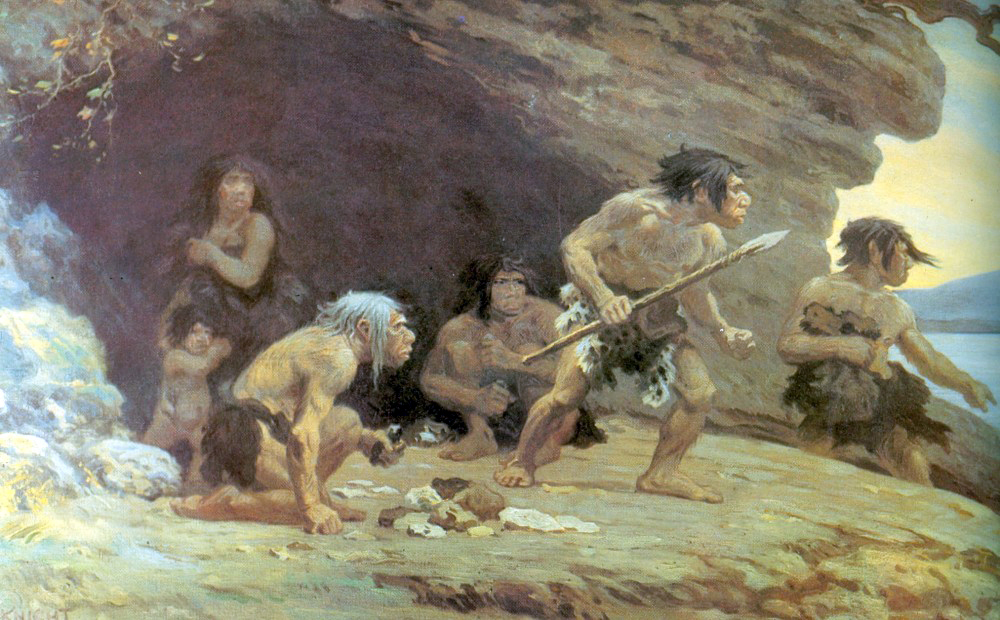 As several Neandertal genomes of high quality are now available researchers can identify genetic changes that were present in many or all Neandertals, investigate their physiological effects and look into their consequences when they occur in people today.

Looking into one gene that carries such changes, Hugo Zeberg, Svante Pääbo and colleagues found that some people, especially from central and south America but also in Europe, have inherited a Neandertal variant of a gene that encodes an ion channel that initiates the sensation of pain.

By using data from a huge population study in the UK, the authors show that people in the UK who carry the Neandertal variant of the ion channel experience more pain. “The biggest factor for how much pain people report is their age. But carrying the Neandertal variant of the ion channel makes you experience more pain similar to if you were eight years older”, says lead author Hugo Zeberg, a researcher at the Max Planck Institute for Evolutionary Anthropology and Karolinska Institutet.

On a molecular level, the Neandertal ion channel is more easily activated which may explain why people who inherited it have a lowered pain threshold. “Whether Neandertals experienced more pain is difficult to say because pain is also modulated both in the spinal cord and in the brain”, says Pääbo. “But this work shows that their threshold for initiating pain impulses was lower than in most present-day humans.”