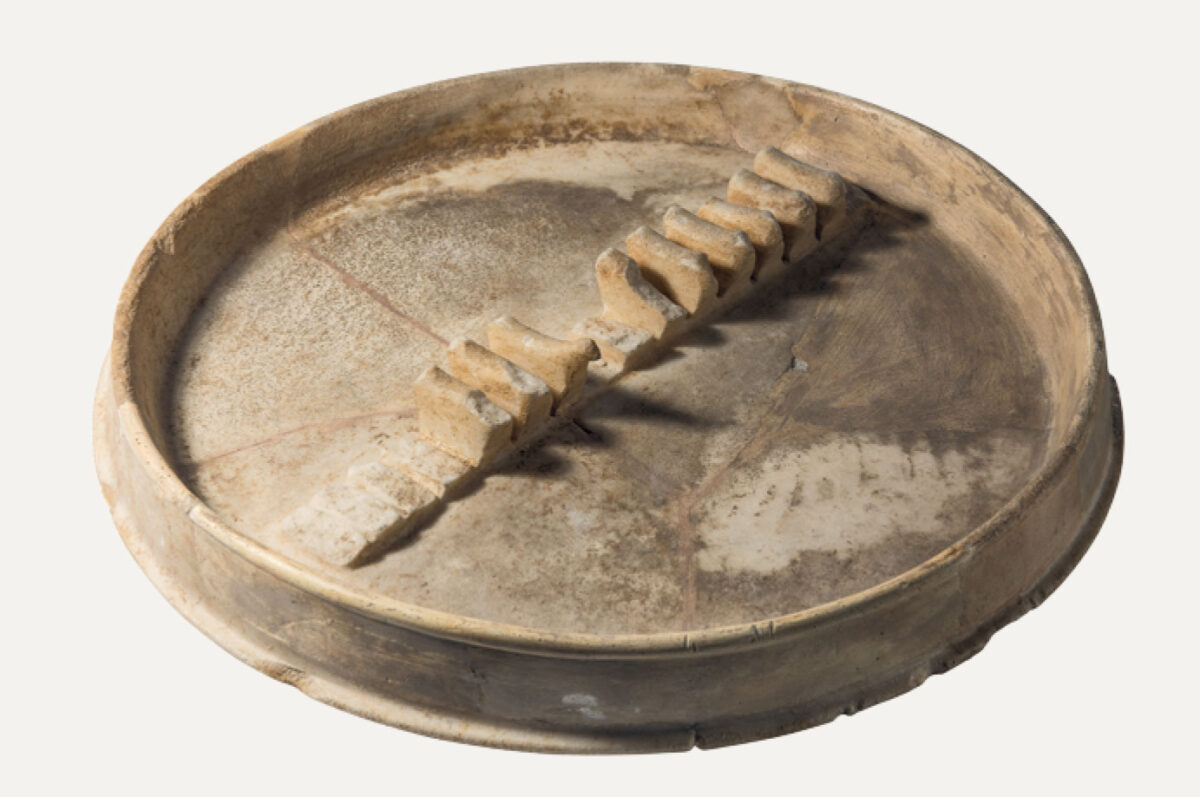 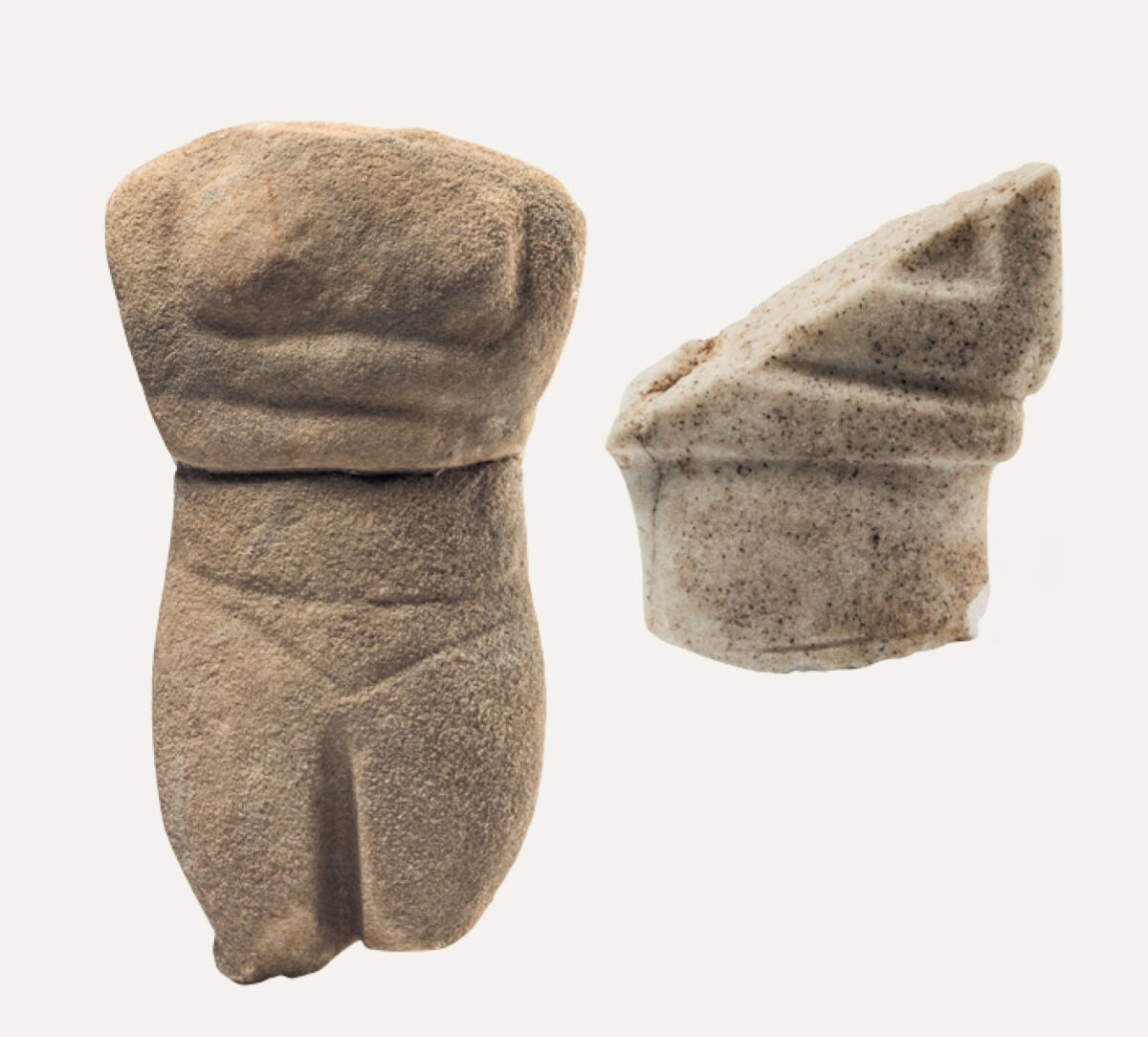 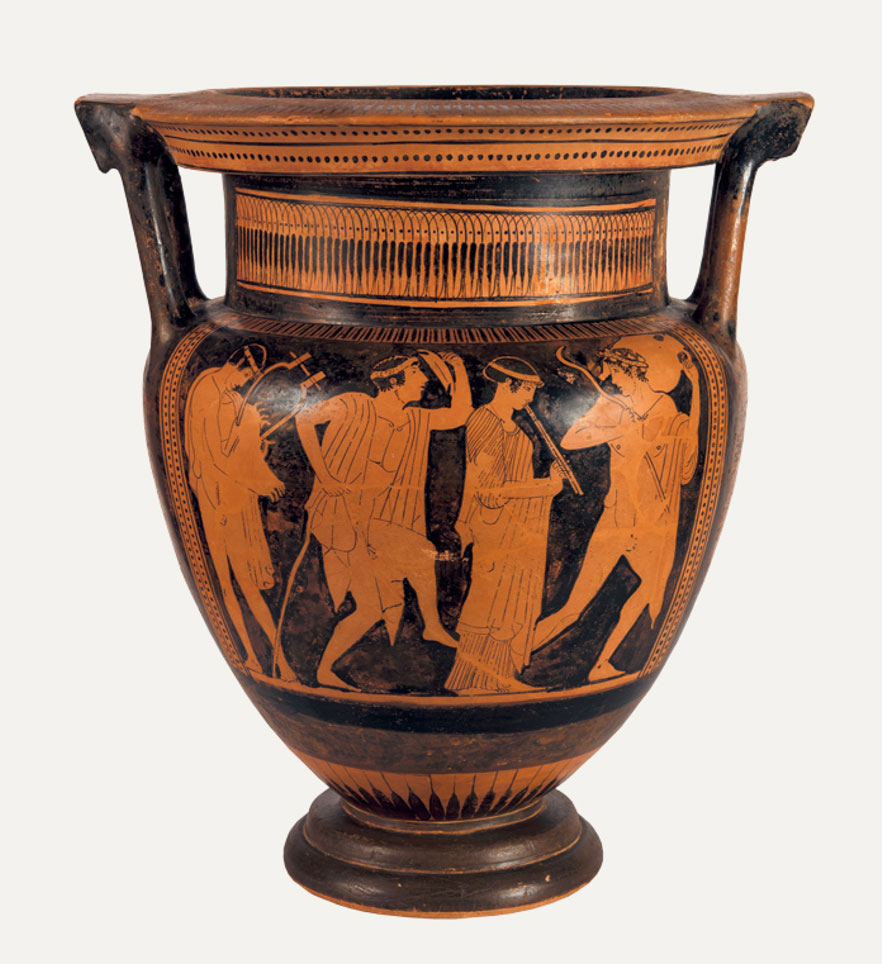 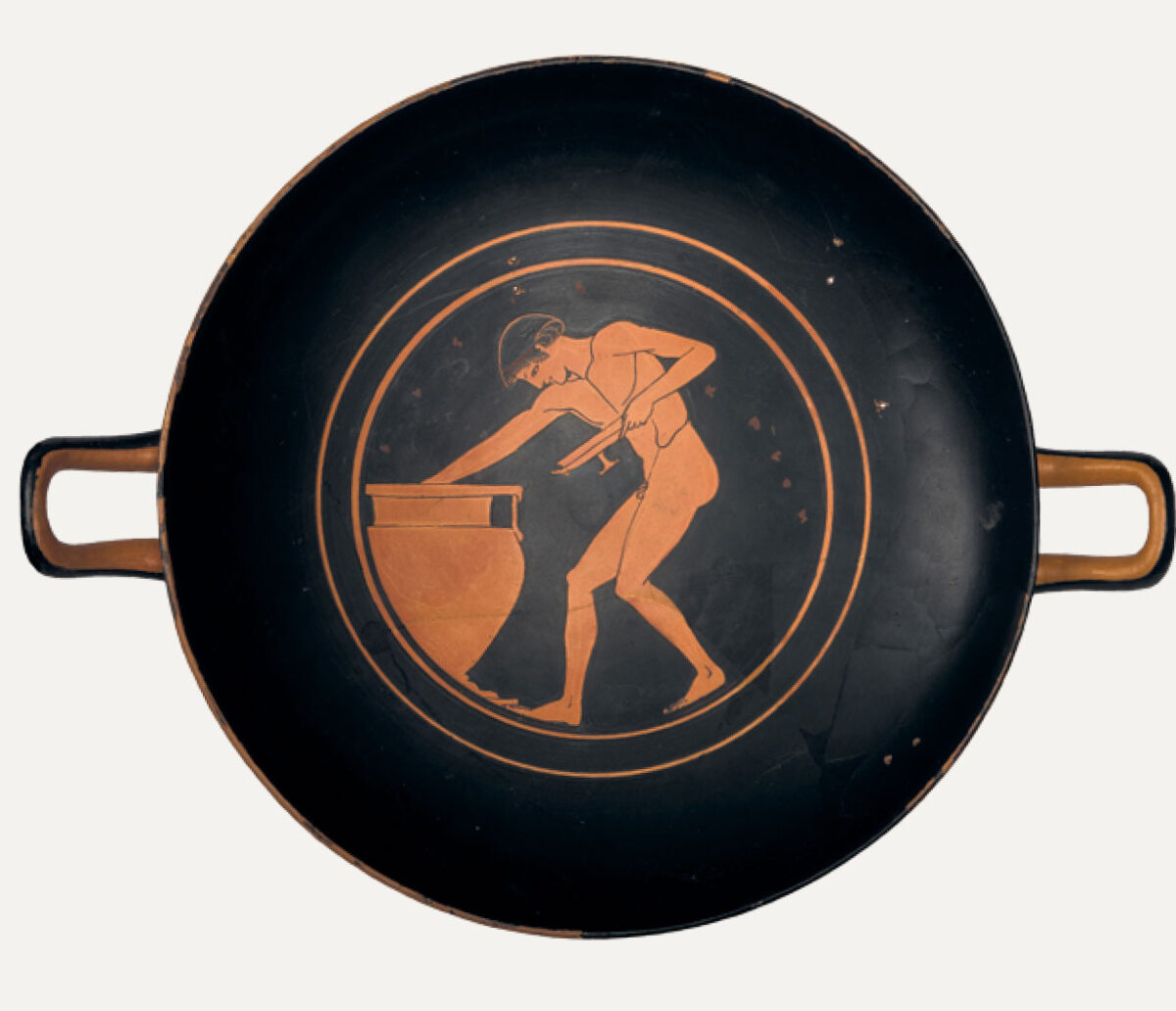 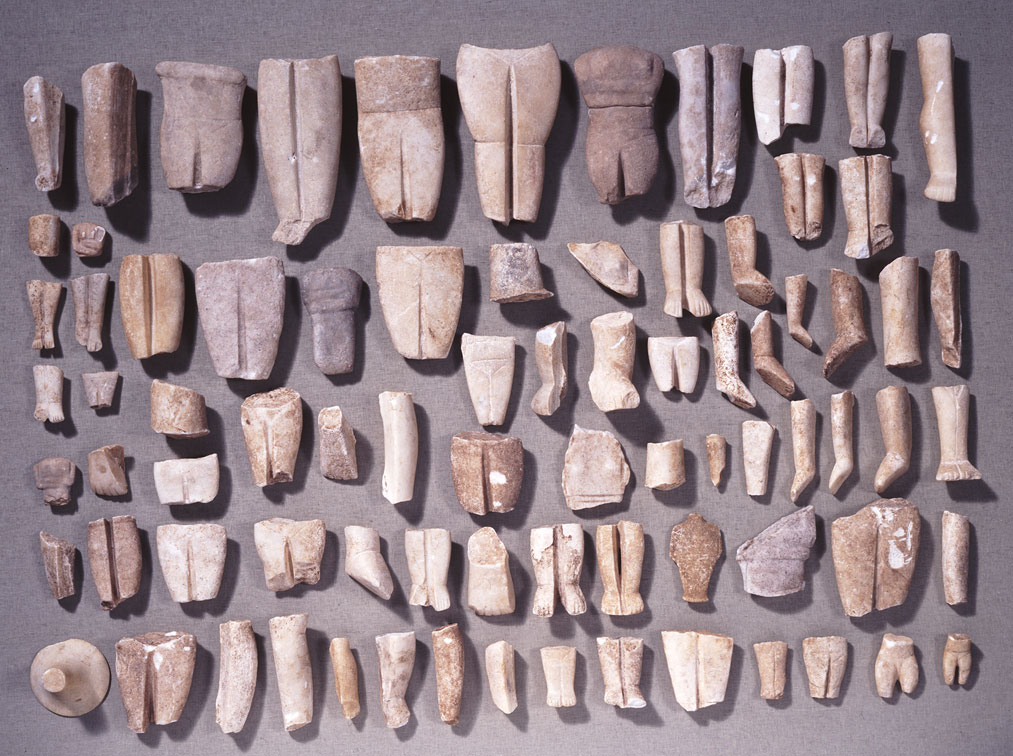 New tours for visitors in the Museum of Cycladic Art

New tours for visitors are included in the schedule of the Cycladic Art Museum starting September 23: digital tours of the permanent collections are now available on the four floors, while at the same time two new thematic tours are being offered to visitors: “The Riddle of Keros: Myth or Reality” and “Wine: A gift of the god Dionysus”.

The digital tours include selected exhibits from all four of the Museum’s permanent exhibitions. Visitors have the opportunity to scan the QR quick response code found at the entrance of the museum and outside the exhibitions, to download the free application Clio Muse Tours on his smartphone or tablet and browse the permanent collections, reading interesting information on selected exhibits, which are indicated by numbered markings on the captions of the objects.This application was selected by the Museum of Cycladic Art as a completely safe method of a digital guided tour since it is not conducted through a device distributed to the public (such as audio guides) but each visitor watches it from his or her own appliance. The tours are in Greek, English and French. The project was realized with the support of Eurolife FFH, a strategic partner of the Museum of Cycladic Art.

The programme of the Museum’s thematic tours from September 23 is as follows:

“The Riddle of Keros: Myth or Reality”

Today Keros is a barren, uninhabited island between Amorgos and Koufonisia, in the Southeastern Cyclades. During the 3rd millennium, however, it was perhaps the most important center in the Aegean Sea, within a huge communication network  and multiple activities.

At the western end of the island, which was joined to the neighbouring islet of Daskalio, a very large number of broken marble figurines and pottery has been found, as well as clay utensils of the 3rd millennium BC. The study of the enigmatic assemblage showed that these pieces do not belong together and that their fragmentation was intentional in antiquity. Much of this famous “Hoard” is housed in the Museum of Cycladic Art. During the tour, the visitor will have the opportunity to travel back 5,000 years and learn about the ritual of depositing broken figurines in the world’s oldest maritime religious sanctuary. The Museum’s archaeologists talk to the visitors about the importance of the mysterious assemblage, the role of the Keros-Daskalio complex during the 3rd millennium and the Cycladic societies of the Early Bronze Age.

“Wine: A gift of the god Dionysus”

Wine is considered a key indicator of culture, since it offers enjoyment, relaxation, collective identity or political prestige. It was a powerful weapon in the hands of those who regulated its production and distribution. The roots of viticulture can be traced to the agrarian revolution of the Neolithic era (5000 BC), while during the 5th and 4th century BC. the institution of the Symposium was the most important means of socialization. Vessels of high quality art and aesthetics were created for the precious gift of the god Dionysus. During the tour, the visitor will get to know the course of wine through the centuries, the long history of viticulture, its evolution in Greece from the Bronze Age to classical antiquity and its decisive role in religion and rituals.

“Highlights from the Permanent Collections”

The tour of the most representative exhibits of the Museum is divided into three main parts: Cycladic Culture, Ancient Greek Art and Cypriot Culture. The archaeologists of the Museum tell the story of the marble Cycladic figurines of the 3rd millennium, present the most typical examples of ancient Greek art from the 2nd millennium BC. until the 4th century AD and introduce the public to the largest collection of Cypriot antiquities outside Cyprus.

Thematic tours: Admission and participation in the tour: 15€, reduced price: 10€

It is suggested to buy tickets online at viva.gr