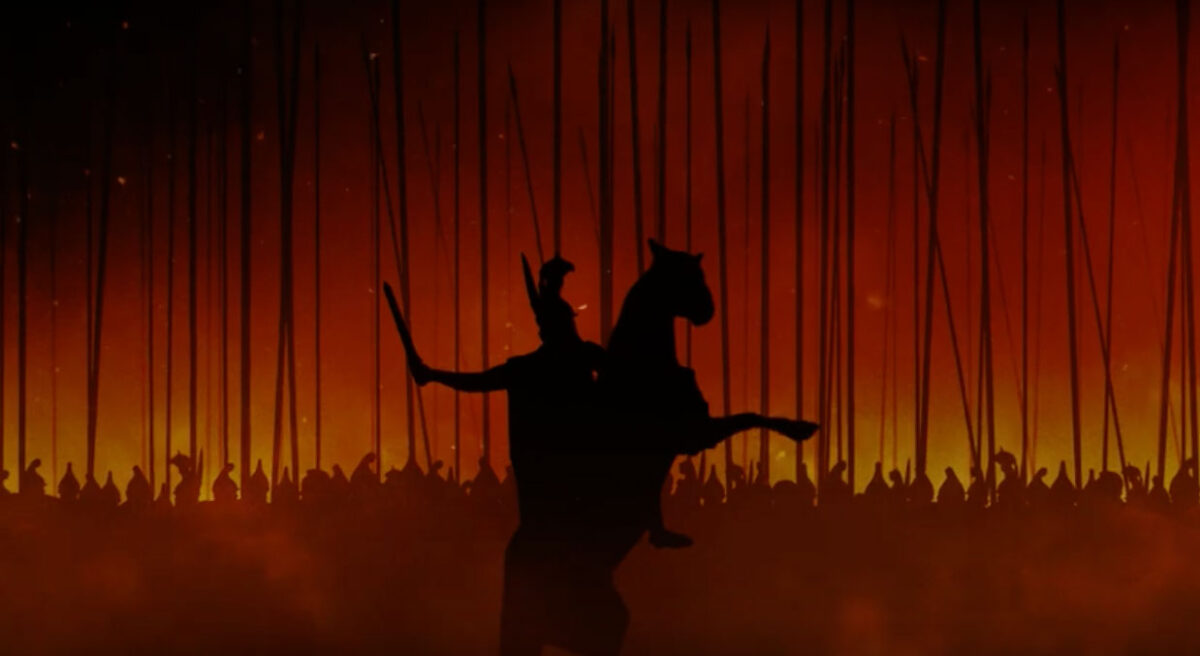 ‘Unknown’ Kilkis and Seleucus I Nikator in an international competition

With a short film by the Kilkis Ephorate of Antiquities

The short 10-minute film “Seleucus I Nikator. From Europus to the Hellenistic World”, made by the Kilkis Ephorate of Antiquities, hopes to introduce the general public both to the great leader Seleucus, Alexander the Great’s general and “unknown” Kilkis and also be the starting point for establishing a series of cultural routes.

“I wish we could transport people to the region for them to get to know this great place,” says head of the Kilkis Ephorate of Antiquities Georgia Stratouli to the Athens and Macedonia News Agency, emphasizing the place’s productivity and the prominent figures born there. Seleucus was undoubtedly one of the most important.

The idea for creating a film on the life of Seleucus came from Ms. Stratouli. “It is a great pleasure for me to be able to contribute to people’s knowledge of our part of the world,” she says.

Seleucus I Nicator, son of Philip II’s general Antiochus and his wife Laodice, was born around 358 BC in Europus, Macedonia, near the river Axios. He was Alexander the Great’s peer and according to Ms. Stratouli “it is very possible they grew up together and may have received the same education from Aristotle”. Legend has it that he was extremely strong, “he was said to have had the strength of a bull” and it is no accident he lived for so long. He died at the age of 79 which was extremely old for that time. This is a figure we know very little about since “Alexander’s star has eclipsed great kings and emperors” says Ms. Stratouli. Seleucus I followed in the footsteps of Alexander the Great and became Ruler from Babylon to India.

As Ms. Stratouli points out “He is a figure who left his mark on world history; a powerful leader, general and politician who played a very important role after Alexander’s death”.

With the movie “Seleucus I Nikator. From Europus to the Hellenistic World”, the Kilkis Ephorate of Antiquities is participating in the international competition “Museums in Short”. This is a competition for short films produced by museums aiming to enhance their communication with the public and keep it informed.

Funded by the Ministry of Culture and Sports, the film was created in collaboration with Macine Motion Pictures Productions with scientific supervision by Panagiotis Iossif, Professor of Ancient and Medieval Numismatics at Radboud University in the Netherlands.It was directed by Giotis Vrantzas. Head of the Kilkis Ephorate of Antiquities Dr Georgia Stratouli, and Archaeologist of the same Ephorate Dr. Stamatis Hatzitoulousis were responsible for the film’s scientific supervision and overall coordination.

The film is online on the competition platform and the public can vote for it on the website (click here).

Cultural routes are “being born”

Not just Ms. Stratouli but all the people of the Ephorate are aiming to make the name and achievements of Seleucus known in Greece and internationally and also to promote the greater area of his birthplace Europus, which as she points out “is emerging as a new field of research”.She estimates that cultural routes could also contribute to promoting the region,as for example from Europus to Goumenissa, by combining the area’s considerable archaeological interest with its vineyards and unique musical traditions.