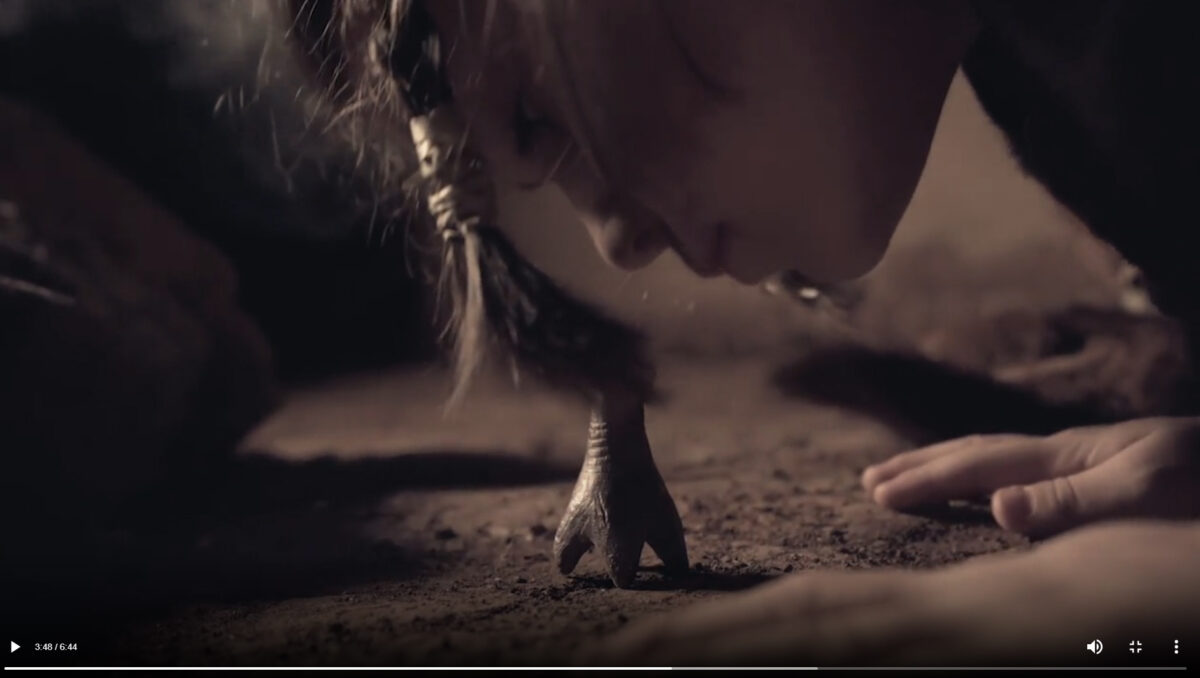 Video produced by the Diachronic Museum of Larissa

“Man creates Man”, the production by the Diachronic Museum of Larissa which presents the clay model of a house displayed in the Museum, won two awards in the international contest “Museums in Short”.

The competition is organized by a partnership of organizations, the Museum of Industry and Labour, EMA – European Museum Academy, Fondazione Brescia Musei and the Forum of Slavic Cultures. This year, the committee awarded a general prize received by the video “Man creates Man” and three special awards, one in the promotion category with the Irish Emigration Museum in Dublin awarded for the film “The Power of the Name”, a second in the storytelling category, with the Diachronic Museum of Larissa coming first, and a third in the category of exhibits, with the award going to the Russian Railway Museum.

Minister of Culture and Sports Lina Mendoni said in her address:  “Sincere congratulations to the head Mrs Stavroula Sdrolia and staff of the Larissa Ephorate of Antiquities for the systematic work in promoting the Diachronic Museum of Larissa. As I have said before, this Museum is one of the most beautiful and important of its kind in our country. Their idea to make this short documentary on this valuable museum exhibit proves they know and love their subject matter and also know how to make ancient art relevant to the modern public. It is the most successful way of introducing people of today to the daily life of prehistoric societies”.

Earth and water, the materials of life and creativity in the hands of Neolithic humans, are the core of the documentary’s narrative on the clay model of a house with nine human figurines, which comes from Platia Magoula Zarkou and is a rare representation of a Neolithic household in the whole of Neolithic Europe. It is the central showpiece of the Diachronic Museum of Larissa. This exceptional find was discovered in 1983 while excavating the settlement located between Larissa and Trikala and it dates back to the transition from the Middle to the Late Neolithic period, before the mid 6th millennium BC.

Paraphrasing the title of the well-known study by the prehistorian V. Gordon Childe (Man Makes Himself, 1932) and through images and sounds that recreate nature and the works of the Neolithic farmers of Thessaly, aspects emerge of the latters’ innermost thoughts and spiritual concerns as detected by the archaeological documentation.

The 6.40′ long video was made to support the audio visual material of the current temporary exhibition: “Figurine. A world in miniature. Thessaly and Macedonia”at the Diachronic Museum of Larissa, jointly organized with the Archaeological Museum of Thessaloniki. The video’s archaeological supervision is by George Toufexis, the direction by Yiotis Vrantzas and the screenplay by Katerina Bolmati.

The videos of two more Greek museums in the audience choice category were also distinguished in the competition, following a vote. “Seleucus I, Nikator, From Europos to the Hellenistic World” (Kilkis Ephorate of Antiquities) and “A tower tells its story” (Ephorate of Halkidiki and Mount Athos) were awarded the second and third prize respectively. “The World of Masks”, from the National Museum of Armenian Ethnography, came first in this category.