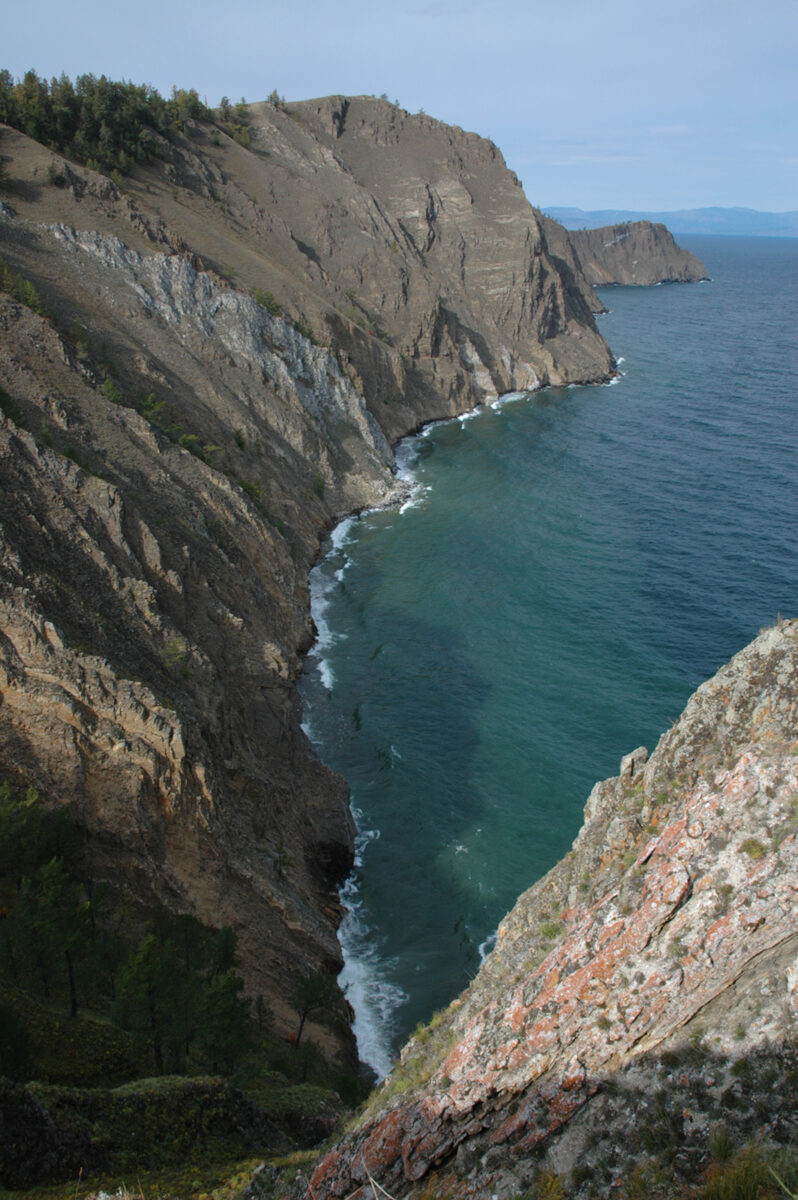 Northeastern Asia has a complex history of migrations and plague outbursts. That is the essence of an international archaeogenetic study published in Science Advances and lead from the Department of Archaeology and Classical Studies at Stockholm University. Genomic data from archaeological remains from 40 individuals excavated in northeastern Asia were explored in the study.

“It is striking that we find everything here, continuity as well as recurrent migrations and also disease-related bacteria”, says Anders Götherström, professor at the Center for Palaeogenetics at Stockholm University and one of the Principal investigators of the study.

“It is intriguing that our data reveals complex and contrasting patterns of demographic change in one of the least populated regions on earth; including notable gene flow and at the same time a genetic continuity without major demographic changes in the two areas around Lake Baikal”, says lead-author Gulsah Merve Kilinc, former postdoctoral researcher at the Department of Archaeology and Classical Studies at Stockholm University and currently Lecturer at Department of Bioinformatics at Hacettepe University in Ankara.

The study also provides some new clues to the history of the Paleo-Inuit groups, the people who inhabited northern Greenland and Canada. While it has been suspected that the so called Belkachi-complex, a cultural group in the Baikal area, played a part in the early history of Paleo-Inuits, it has not been possible to evaluate this in detail. The analyses of remains of an individual associated with the Belkachi cultural-complex, dated to more than 6000 years before present now show that there is an association to a previously published Paleo Inuit (Saqqaq) individual (dated c.4000 yrs BP) on Greenland.

“This is the first genetic evidence of a link between a Neolithic period human group in Yakutia and the later Palaeo-Inuit groups, and this will inspire to new of research on the demographic development”, says Jan Storå, Professor at Osteoarchaeological Research Laboratory at the Department of Archaeology and Classical Studies at Stockholm University.

“Despite a need for more data, our discovery of the decrease in effective population size that coincided with the appearance of Yersinia pestis points to a possible presence of a prehistoric plague – possibly a pandemic. However, this is just as an educated guess which needs to wait for confirmation”, says Emrah K?rdök, former postdoctoral researcher at the Department of Archaeology and Classical Studies at Stockholm University and currently Lecturer at Mersin University in Turkey.