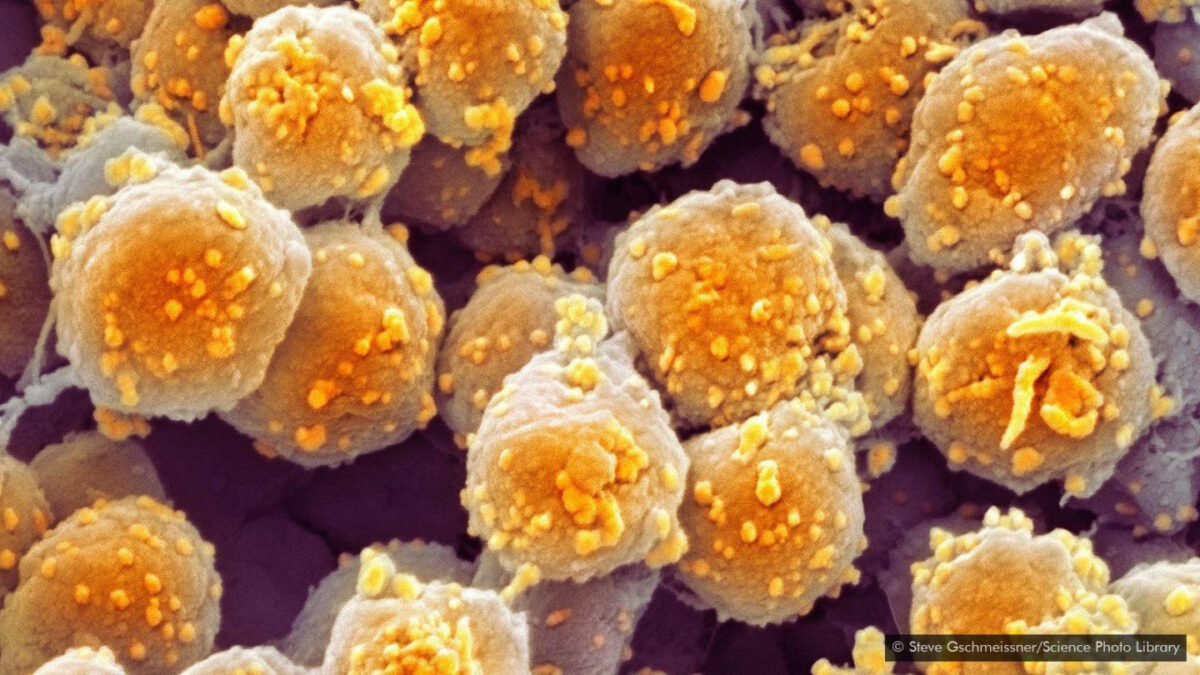 The research was published in the journal Climate of the Past,

A group of international scientists, including an Australian astrophysicist, has used knowhow from gravitational wave astronomy (used to find black holes in space) to study ancient marine fossils as a predictor of climate change.

The research, published in the journal Climate of the Past, is a unique collaboration between palaeontologists, astrophysicists and mathematicians – to improve the accuracy of a palaeo-thermometer, which can use fossil evidence of climate change to predict what is likely to happen to the Earth in coming decades.

Professor Ilya Mandel, from the ARC Centre of Excellence in Gravitational Wave Discovery (OzGrav), and colleagues, studied biomarkers left behind by tiny single-cell organisms called archaea in the distant past, including the Cretaceous period and the Eocene.

Marine archaea in our modern oceans produce compounds called Glycerol Dialkyl Glycerol Tetraethers (GDGTs). The ratios of different types of GDGTs they produce depend on the local sea temperature at the site of formation.

When preserved in ancient marine sediments, the measured abundances of GDGTs have the potential to provide a geological record of long-term planetary surface temperatures.

To date, scientists have combined GDGT concentrations into a single parameter called TEX86, which can be used to roughly estimate the surface temperature. However, this estimate is not very accurate when the values of TEX86 from recent sediments are compared to modern sea surface temperatures.

“After several decades of study, the best available models are only able to measure temperature from GDGT concentrations with an accuracy of around 6 degrees Celsius,” Professor Mandel said. Therefore, this approach cannot be relied on for high-precision measurements of ancient climates.

Professor Mandel and his colleagues at the University of Birmingham in the UK have applied modern machine-learning tools — originally used in the context of gravitational-wave astrophysics to create predictive models of merging black holes and neutron stars — to improve temperature estimation based on GDGT measurements. This enabled them to take all observations into account for the first time rather than relying on one particular combination, TEX86. This produced a far more accurate palaeo-thermometer. Using these tools, the team extracted temperature from GDGT concentrations with an accuracy of just 3.6 degrees – a significant improvement, nearly twice the accuracy of previous models.

According to Professor Mandel, determining how much the Earth will warm in coming decades relies on modelling, “so it is critically important to calibrate those models by utilising literally hundreds of millions of years of climate history to predict what might happen to the Earth in the future,” he said.