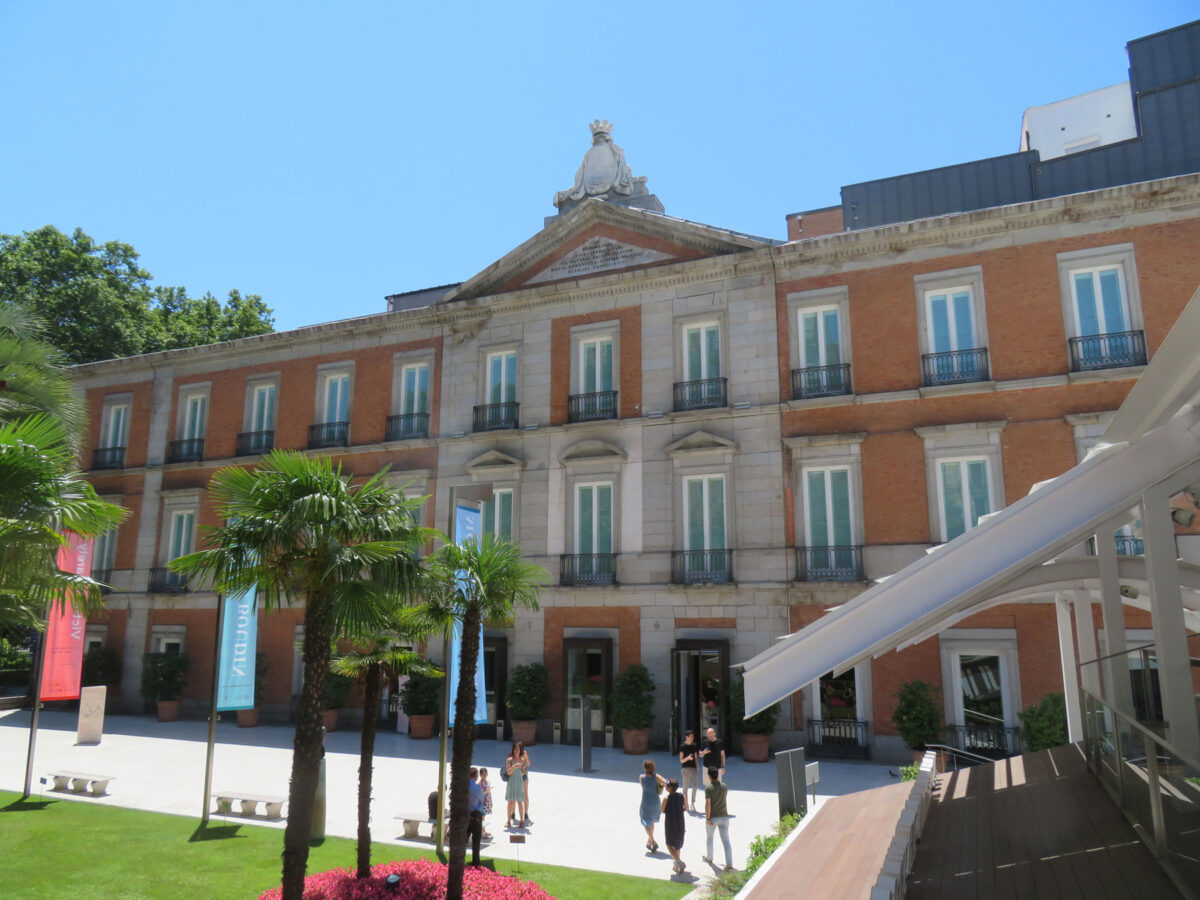 Agreement with the art works’ collector

The Spanish Ministry of Culture has reached an agreement with art collector Carmen Cervera Thyssen-Bornemisza for her most important collection of around 400 works of art to remain in Spain for the next 15 years. The value of the collection, which among others includes works by Bruegel the Elder, Van Gogh, Rodin and Gauguin, is estimated at around €1.04 billion. For the time being, it will remain in the great Museo Nacional Thyssen-Bornemisza in Madrid, where it has been on loan since 1999.

Spanish Minister of Culture José Manuel Rodríguez Uribes recently reached an agreement with Baroness Carmen Thyssen-Bornemisza de Kaszo (as is her full name). The fate of the valuable collection had been uncertain since January 2017 when the previous loan agreement expired. Given that the museums were closing their doors to the public due to the pandemic, it was unclear whether the Spanish government would provide necessary funds to prolong the agreement.

The new agreement allows the collection to remain on loan to the Spanish state for another 15 years, after which the latter will have the right to buy it. Cervera had already given this right to the Spanish state in 2010.  The baroness will receive €6.5 million per year for the loan of the collection. In addition, the agreement secures the return of Gauguin’s 1892 painting “Mata Mua” to the museum, missing since 2019 when it had been removed from the museum with a license for its export from the country (there were strong suspicions it was to be sold).

The 400 works of art of the Carmen Cervera collection will be exhibited in the museum, inside the Palacio de Villahermosa, along with around 755 works from the personal collection of the late baroness’s husband, industrialist Heinrich von Thyssen-Bornemisza, acquired by the Spanish state in 1993.