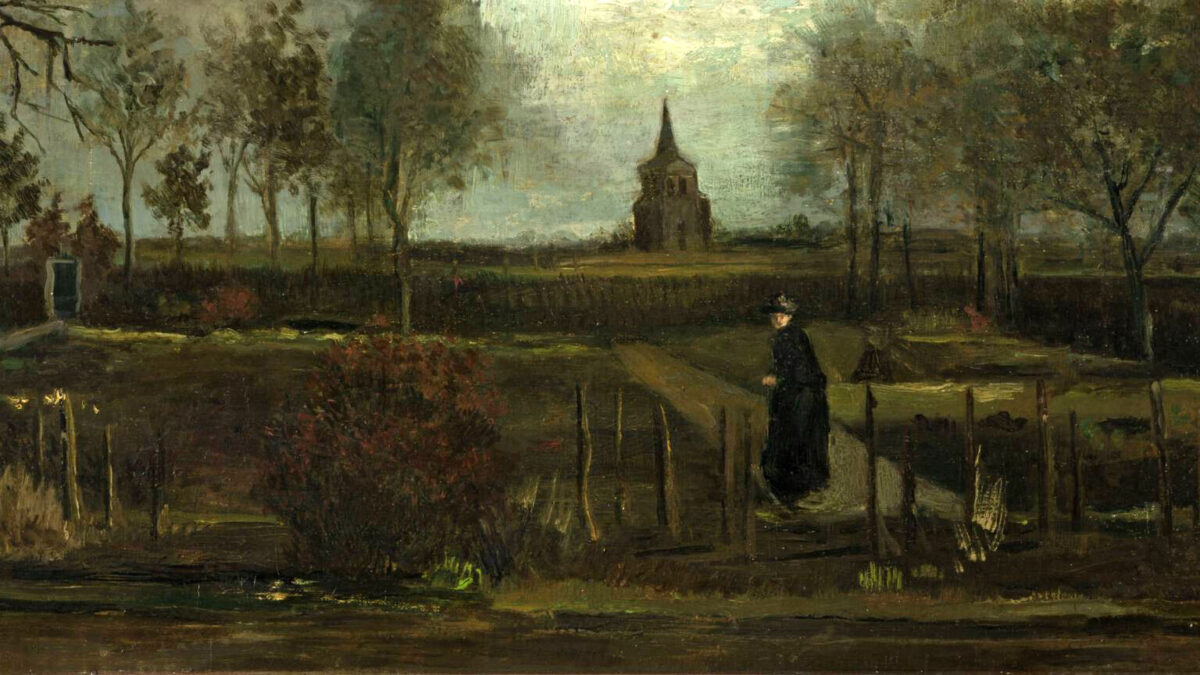 Arrest for theft of works by Van Gogh and Frans Hals

From museums closed due to COVID-19

Dutch police have arrested a suspect in two separate cases of theft of Dutch paintings by Vincent van Gogh and Frans Hals from museums closed due to the COVID-19 pandemic.

“This morning my colleagues arrested a 58-year-old man in Baarn who we suspect stole two paintings by Frans Hals and Van Gogh,” police spokeswoman Maren Vonder said in a video statement posted on Twitter. No further details have been released on the suspect.

The police spokeswoman added that the paintings have not been recovered and called on the public to provide any information they have about the location of these works.

Last March, thieves stole Van Gogh’s painting “Lentetuin” or “Parsonage Garden in the Spring”, which dates back to 1884 and depicts the garden of a parsonage in Nuenen, from the Singer Laren Museum in Laren, near Amsterdam.

Five months later, thieves broke into a small museum near Utrecht and escaped with a painting by the Dutch “golden age” master Frans Hals.

The value of the work, “Two Laughing Boys”, dating back to 1626, was estimated by an analyst at 15 million euros. It had been stolen twice before from the same museum, most recently in May 2011. Police recovered it later that year after arresting four men who had tried to sell it.