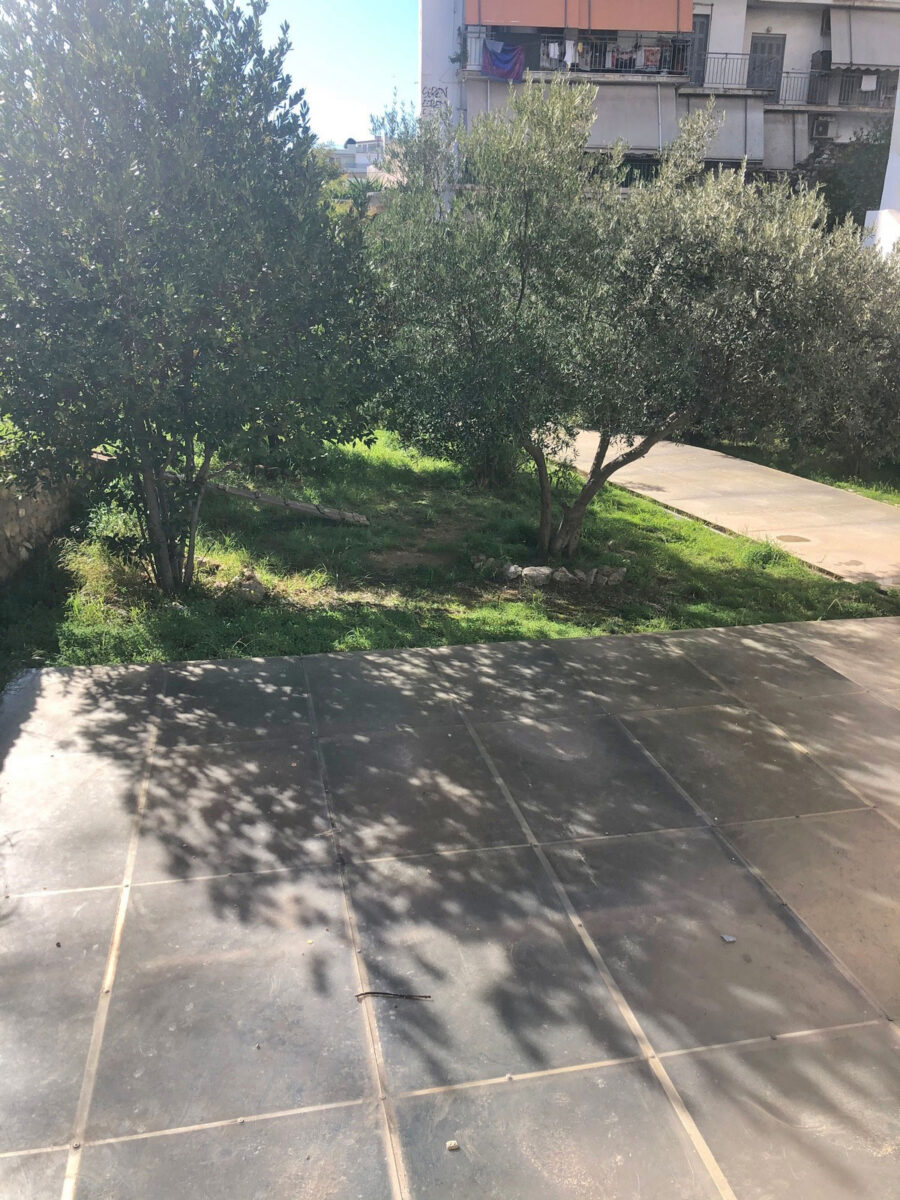 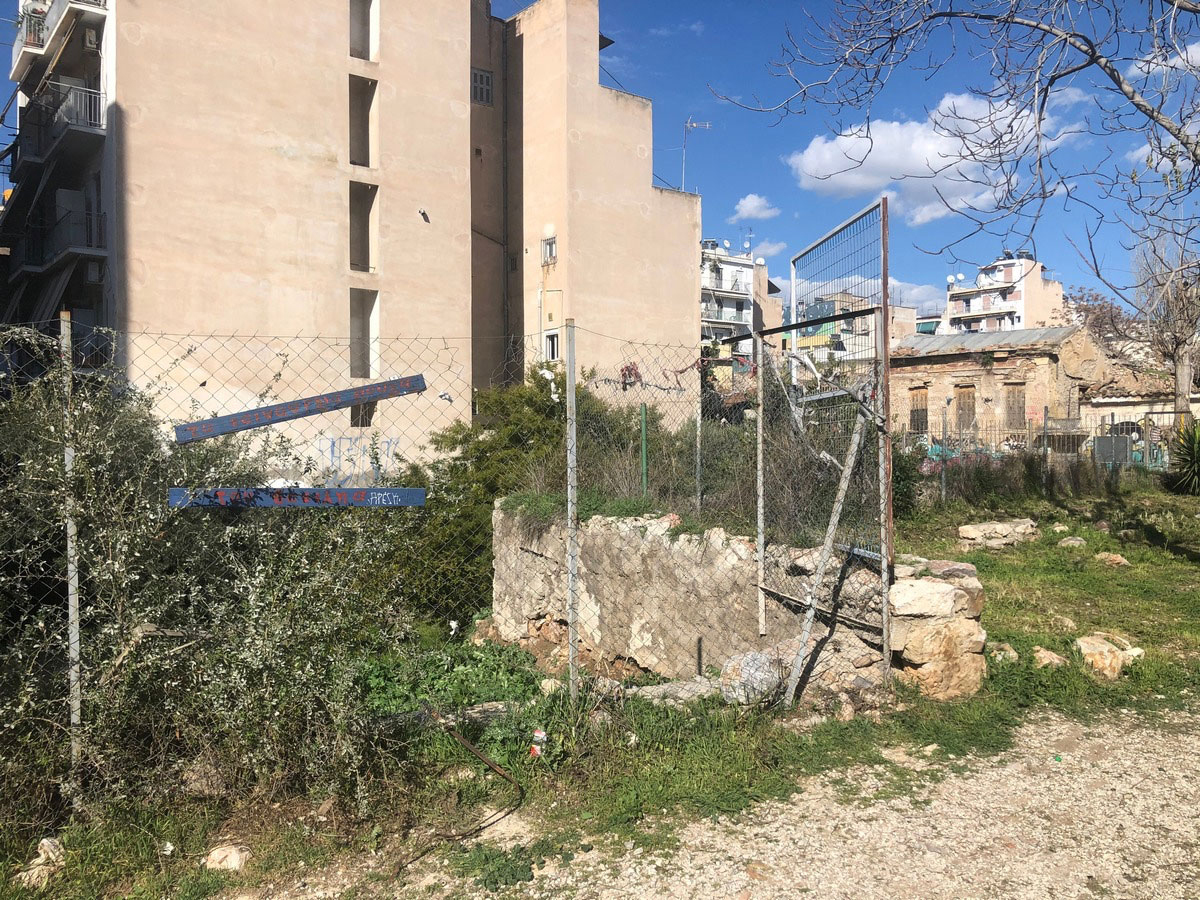 Archaeologists return to the Demosion Sema in Athens

Greece’s Ministry of Culture and Sports to proceed with the systematic excavation of expropriated plots in Athens.

Archaeologists are set to return to the Demosion Sema, the ancient necropolis of prominent Athenian citizens and war heroes, as Greece’s Ministry of Culture and Sports has decided to proceed with the systematic excavation of several expropriated plots covering what was once the most important cemetery of ancient Athens.

Several years ago, archaeologists had excavated a plot forming part of the ancient cemetery, now situated at 35 Salaminos Street at Kerameikos. The Ministry of Culture had also proceeded with the expropriation of several other neighbouring plots (identified by their street addresses as Plataion 28, Plataion 26,  Leonidou 86, Leonidou 82-84, and Salaminos 33) through a procedure completed in 2015. To date, no archaeological work has been done on the expropriated properties, while the excavated part of the ancient cemetery is still not accessible to the public.

Now, cultural authorities have decided to proceed to the systematic excavation of the site by archaeologists of the Ephorate of Antiquities of Athens, followed by a site development plan. Greece’s Minister of Culture and Sports Lina Mendoni has stated that “The Demosion Sema […] is a unique landmark of Athens with extremely important historical and archaeological significance. Very important personalities of ancient Athens have been buried here, alongside war heroes. The current situation of the Demosion Sema does not agree with its historical significance. We have to research and develop the area, to reveal a part of the ancient city and its “beautiful suburb”.

The Demosion Sema (Public Grave) dates back to the 5th century B.C. and is directly linked to the rise of the Republic. It was founded on the northwestern outskirts of the city, along the ancient road that connected the Kerameikos with the Academy of Plato. It was a special part of the Kerameikos necropolis designated for the burial of prominent men, but also those who fell in the numerous wars of the Athenians so that the Demosion Sema also had the role of a war cemetery. The prominent citizens granted a burial at Demosion Sema were buried at public expense.

According to the law, the dead of wars, after being cremated, were transported from distant battlefields for an honorable burial. In the area of the Demosion Sema sources mention two sanctuaries, one dedicated to Dionysus Elefthereus and the second to Aristi-Kallisti, nicknames of the goddess Artemis.

Fragments of public monuments from the Demosion Sema were discovered, in 1997, in an excavation of a plot of land on 35 Salaminos Street. In this particular plot, a polyandrion (group burial) of Peloponnesian War casualties was identified for the first time. Apart from two intersecting ditches, archaeologists found the cremated remains of a large number of deceased, together with grave goods, all placed in monumental tuff cases. These have been identified as the parts of five destroyed monuments, which had suffered extensive damage, mainly during the Roman and Late Roman periods.

Another section of a damaged polyandry had been found outside the trenches, also dug into the ground. It chronologically precedes the rest, but its construction is completely different. Its walls are built of raw bricks and its interior seems to have been divided into at least two spaces. In one of them, archaeologists found a square tuff brick with a carved hollow space, hewn to receive a funerary vessel (kalpe). Inside the monuments, in excavated embankments (debris), archaeologists found 5th c.pottery (various red figured vessels and white lekythoi with unique iconography), as well as a large number of burnt human bones, belonging to at least 58 people. Only in one of the monuments located in the trenches, actually on its tuffa floor, archaeologists discovered a layer of bones and a few clay and alabaster fragments.

A part of the ancient road to the Academy and a burial enclosure of the Demosion Sema were also discovered on a property at 21 Plataion Street. They are currently kept in the basement of a modern apartment building, expropriated in favor of the state.