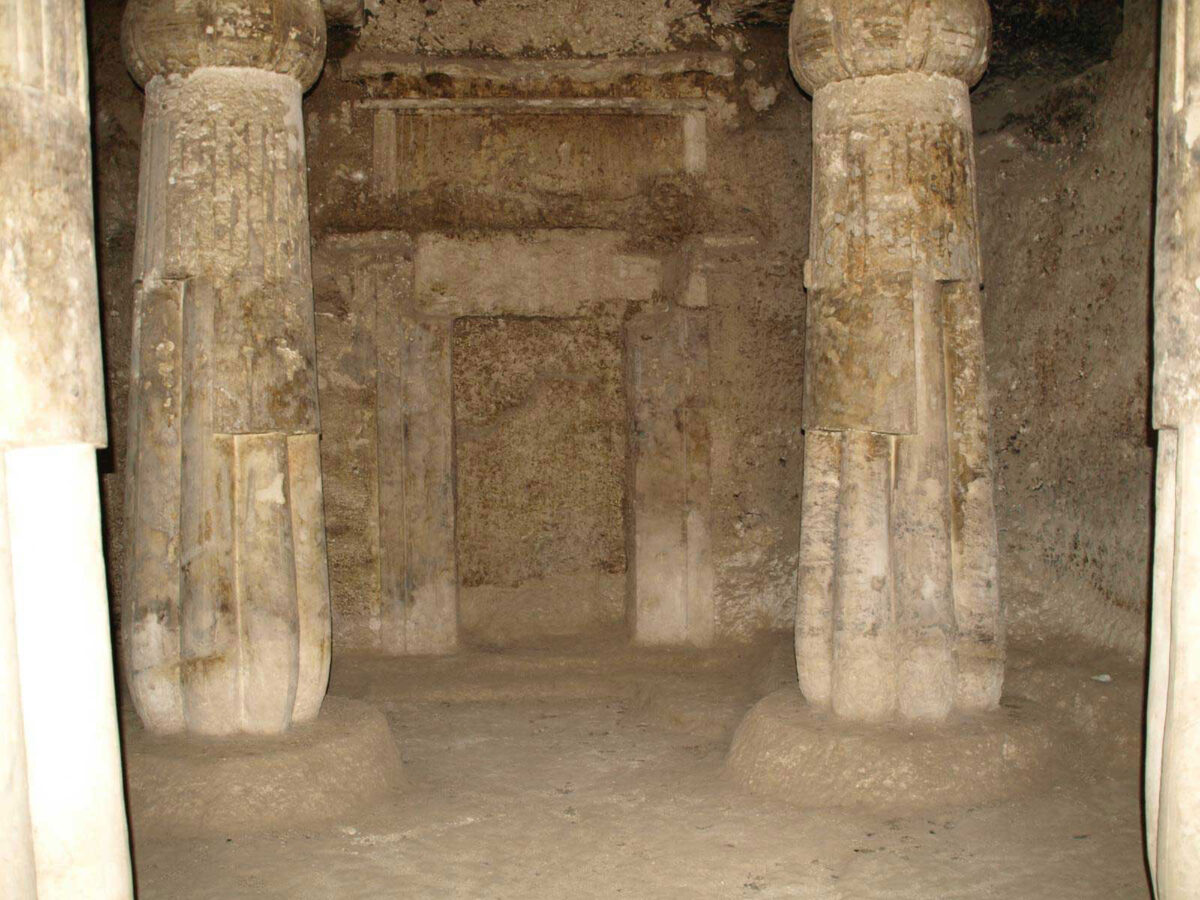 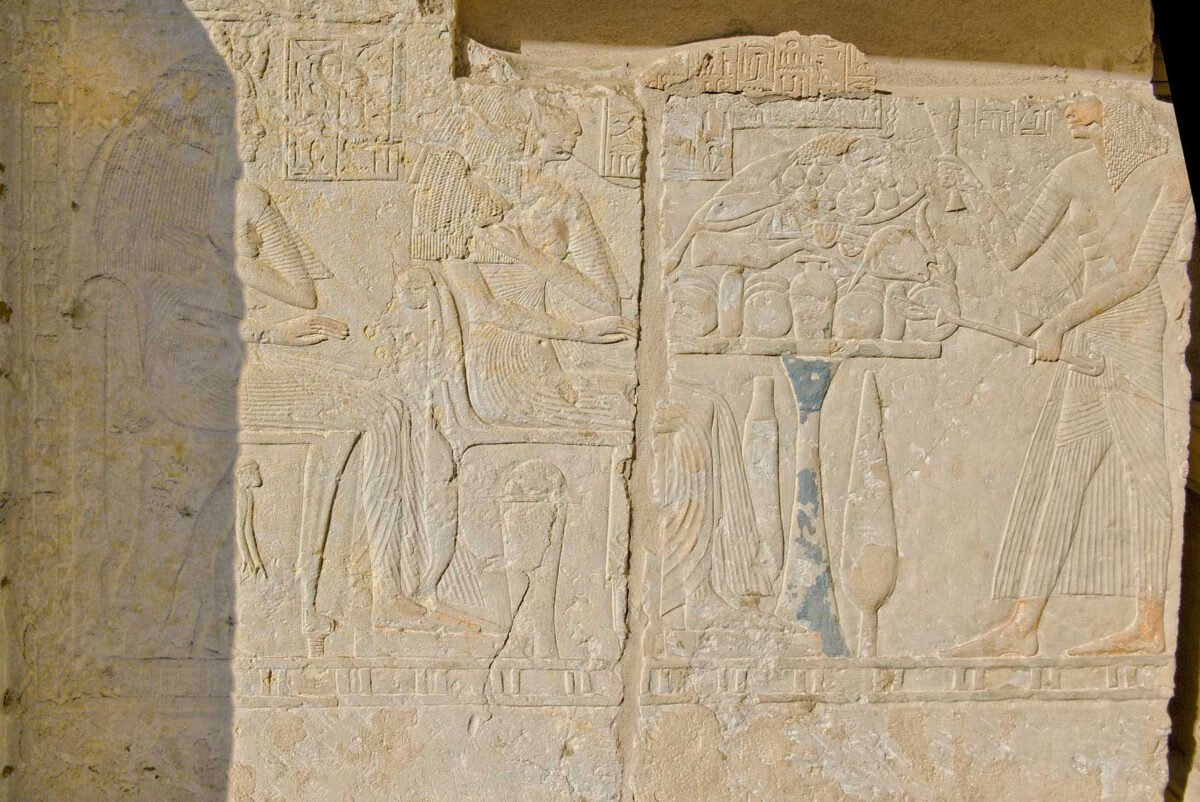 Two tombs for one man: the case of Maya

You can browse the tombs through Osirisnet

May, also known as Maya, was an ancient Egyptian nobleman who lived during the Amarna and post-Amarna periods. Starting from lowly origins, according to him, May (as he is recorded in his earliest monuments) has had an extraordinary fate. He managed to acquire some of the highest offices and titles in the Egyptian state and to remain active during one of the most politically turbulent periods Egypt ever witnessed.

How do we know? From two tombs that survive under his name.

The start of May’s career owed everything to the support of Amenhotep IV (Akhenaten), as he moved as a member of the pharaonic court to Akhetaten,  the capital the Pharaoh found at the site of modern-day Tell el Amarna. As one of the king’s men, he was granted the right to have a Tomb built on the site of Amarna, TA 14.

What happens to him in the meantime and before the reign of Tutankhamun is a mystery. His disappearance from the record around the death of Akhenaten and during the reign of his immediate successors has been interpreted as a sign of royal disgrace that led to his banishment from the court. Still, he somehow managed to survive. As soon as the young Tutankhaten (later Tutankhamun) ascended the throne, May, who had changed his name to Maya, became once again one of the principal figures of the Egyptian state and remained so until his death during the reign of Horemheb. During this second period, he had a remarkable temple tomb built in the necropolis of Saqqara, south of the causeway of Unas – his second funerary monument, confirming, in an extraordinary way, not his death but his survival.

Now, both tombs commissioned for Maya, representing the artistic/cultural shift from tradition to ‘heresy’ and vice versa seen in the monuments of the late 18th Dynasty, are digitally documented and displayed through the platform Osirisnet. For the Amarna tomb click here and for the Saqqara tomb click here. Both the style and decoration of the monuments bear witness to the different aspirations of a person’s afterlife, according to the cult aspects of their time.