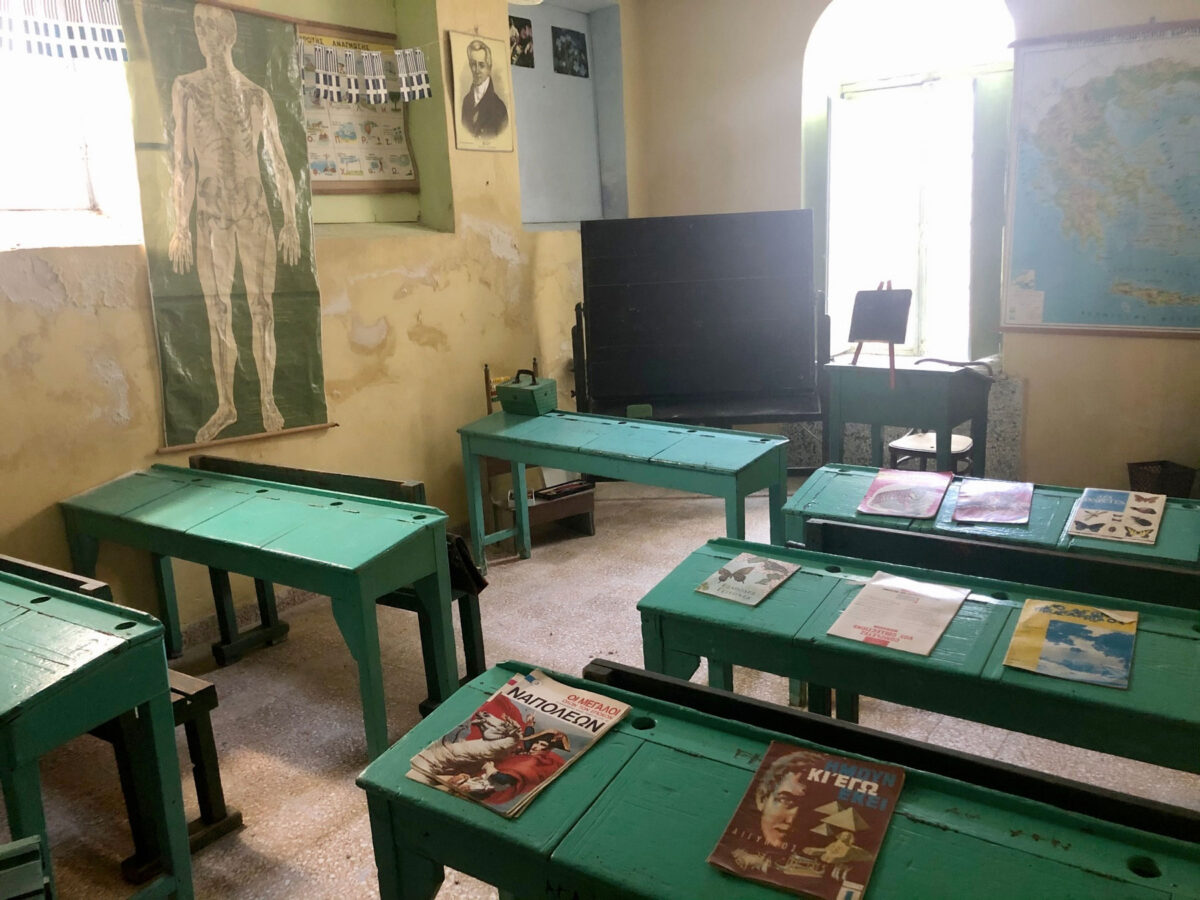 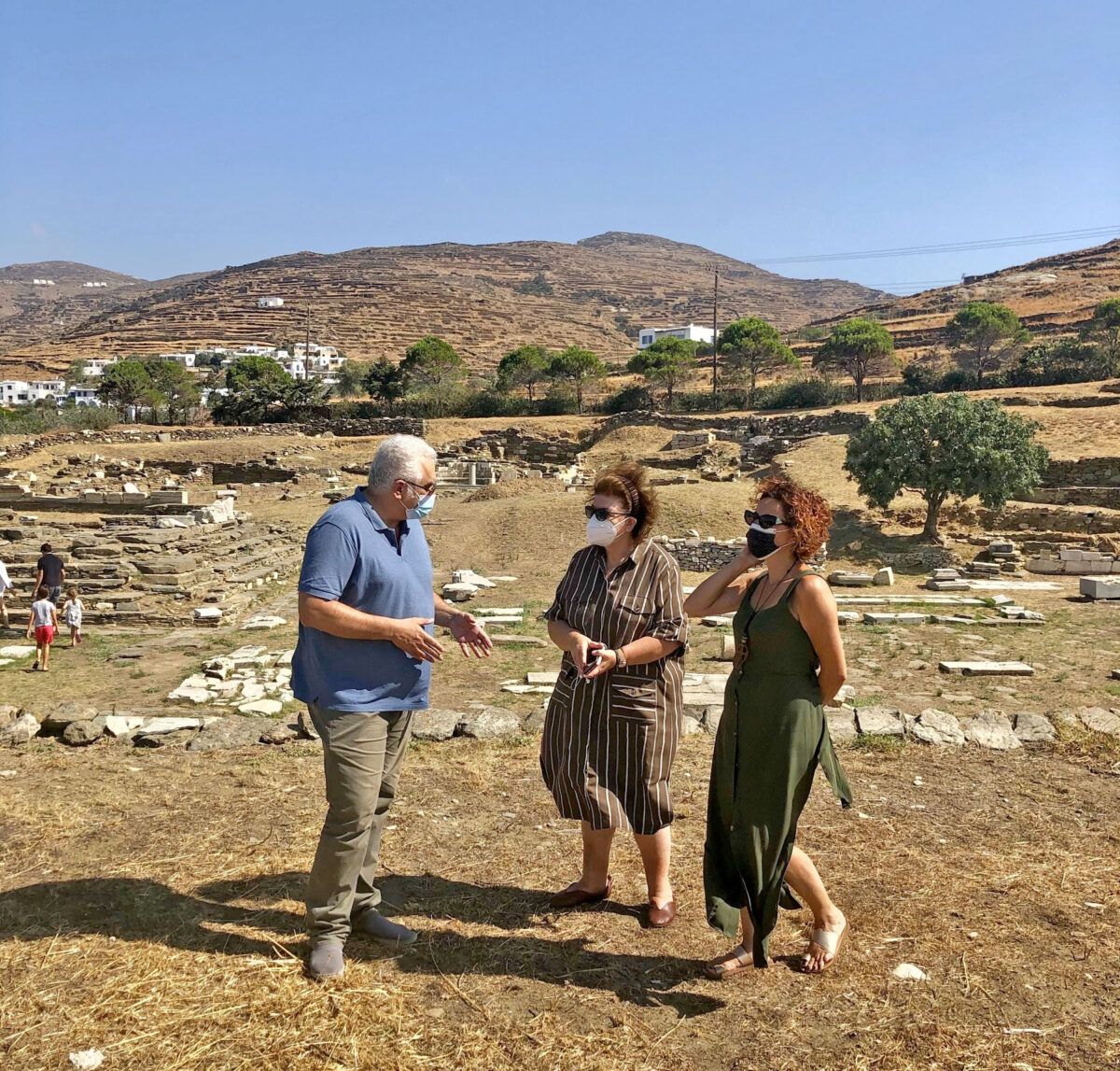 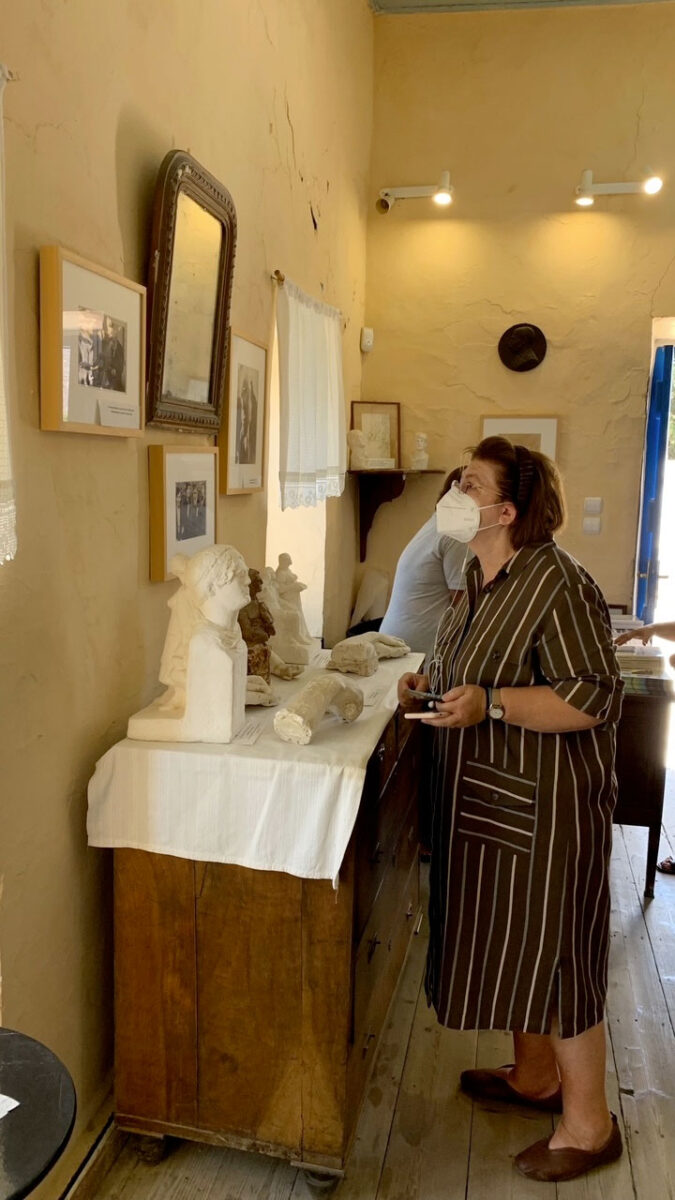 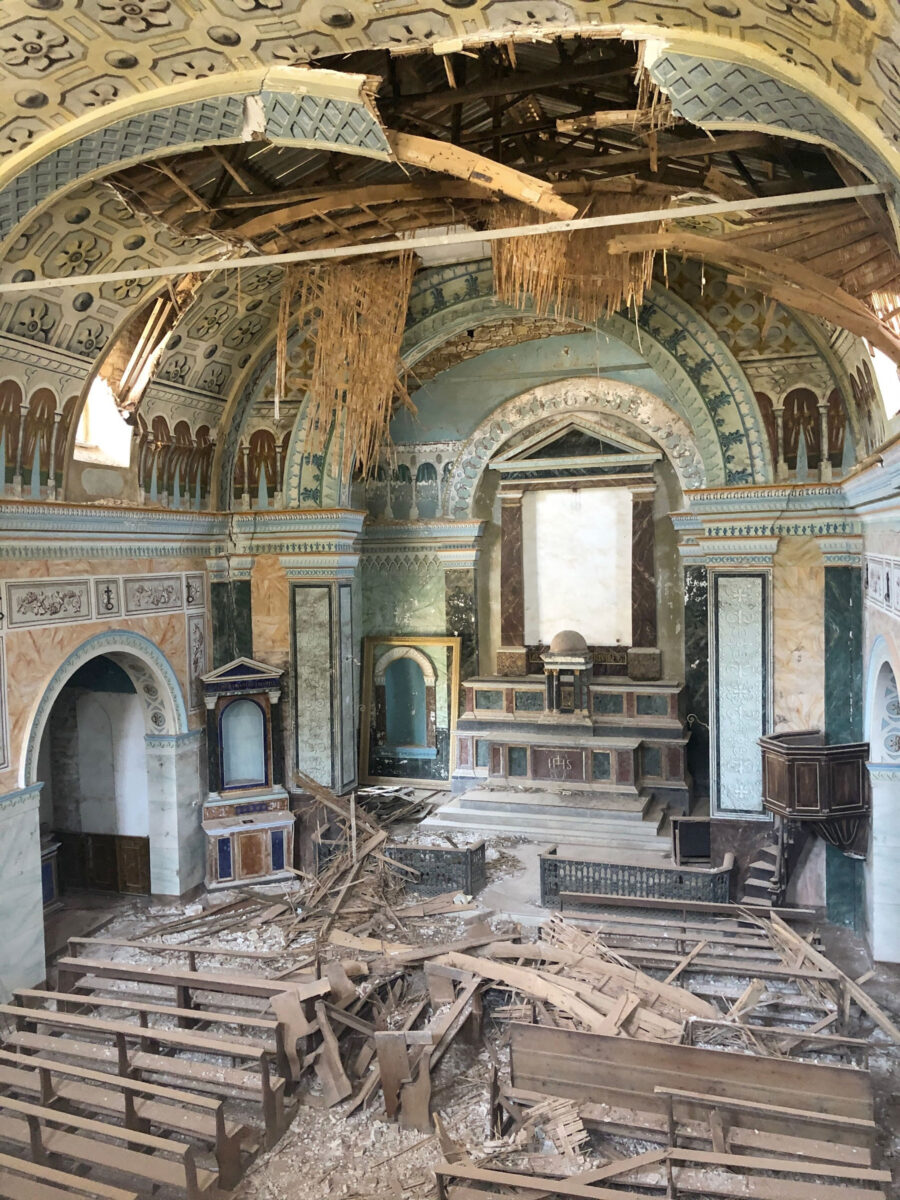 Inspection of monuments on Tinos

By Minister of Culture and Sports Lina Mendoni

Minister of Culture and Sports Lina Mendoni inspected the monuments of Tinos accompanied by  Head of the Cyclades Antiquities Dimitris Athanasoulis and staff from the Ministry of Culture. The first stop was the Sanctuary of Poseidon and Amphitrite, where the Cyclades Ephorate of Antiquities is conducting small-scale excavations,works of conservation, enhancement and landscaping. At the Archaeological Museum of Tinos, Lina Mendoni met with Mayor Giannis Siotos and they discussed the matter of expanding the museum to an adjacent area used by the Municipality. Significant works of upgrading have recently been carried out at the museum, however extra space is also required for the new findings and the better arrangement of storage and study areas. The Minister gave instructions for a study to be prepared by the Ephorate of Antiquities, based on an existing preliminary one, for the building’s extension.

Later, at the Ursulines Convent, the Minister met with Joseph Archbishop of the Catholic Church of Naxos, Paros, Andros, Tinos, Mykonos and Metropolitan of All the Aegean. The Convent’s building complex was founded in 1862 and is of special historical interest. To protect the special character of the building and its surroundings, it has been planned to declare it a monument under the provisions of Law 3028/2002 at an upcoming meeting of the Central Council of Modern Monuments of the Ministry of Culture. If the Convent complex is declared a modern monument, the Ministry of Culture and Sports in collaboration with the South Aegean Region and the Catholic Archdiocese will undertake the updating of its restoration study.

A short distance from the Ursulines Convent is the Baroque style church of St. Joseph which was built in 1860 and today is badly damaged with parts of its roof having collapsed. An inspection by a team of civil engineers and conservators has been planned by the Directorates for the Restoration of Byzantine and Post-Byzantine Monuments and the Preservation of Ancient and Modern Monuments of the Ministry of Culture, to start implementing immediate rescue measures and updating the existing preliminary study.for the monument’s restoration.

This was followed by a visit to the School of Marble Craftmanship in Pyrgos, where the Minister of Culture and Sports met with the sculptor Giannis Kagiorgis and discussed the proposal submitted to the Ministry of Culture by the School’s Head Leonidas Halepas; the creation of new building facilities for the Preparatory and Vocational School of Fine Arts of Panormos, Tinos and the reuse of its existing ones. The meeting examined the necessary steps to launch the project within the planned timetables, since the upgrading of the School has been included in the Ministry of Culture’s projects related to Contemporary Culture and financed by the Recovery Fund.

Next Lina Mendoni visited the Museum-Home of the great Tinian sculptor Giannoulis Halepas. The house of Halepas is a declared monument and protected by archaeological law. The museum has suffered significant damage, while more recent layers of paint have covered drawings on the walls by the sculptor. In collaboration with the Municipality of Tinos, there is an immediate plan to assign necessary technical studies for the building’s restoration, while the Conservation Directorate of the Ministry of Culture and Sports is undertaking the sensitive task of cleaning the coatings of paint. The Ministry of Culture is also undertaking to support the Municipality in re exhibiting the Halepas House, which includes personal belongings, sculptures and drawings of the great Tinian sculptor.