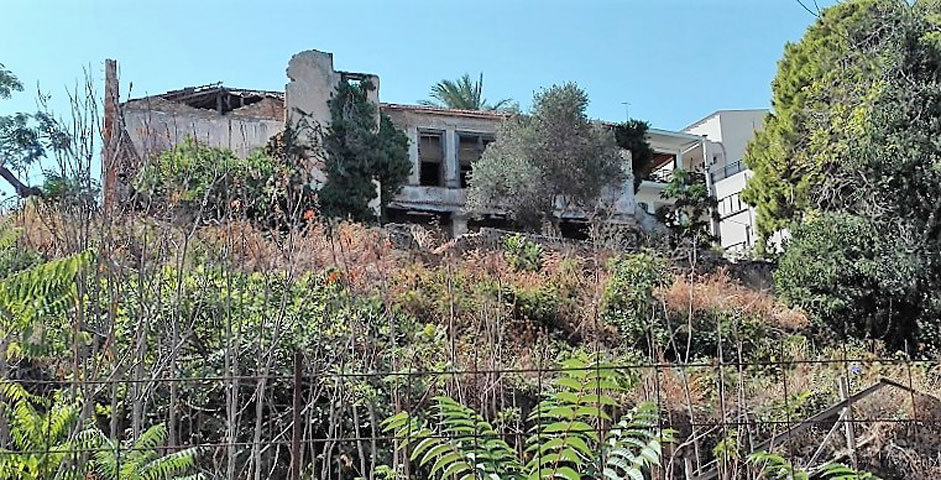 The Pologiorgi and Schwartz Villas

Two historic buildings in the city of Chania are to become multipurpose cultural centres, the restoration of which is proceeding through a contract signed  by the Centre of Mediterranean Architecture and the Chania Municipality’s Cultural Enterprise regarding Community Works for the Environment (NSRF 2021-2027 act “Maturation studies of cultural works in the Region of Crete”). Through the contract, all the necessary studies are going ahead as are the procedures required for the two historic buildings to function in their new capacity .

According to the proposal for the buildings’ restoration and reuse reported by the Athens and Macedonian News Agency ( AMNA), “the two historic buildings, declared historical monuments, are in a dangerous state of ruin. As significant architectural creations of the past it is imperative to save them but also to reuse them creatively for the benefit of the local community and the promotion of culture in the Municipality of Chania”.

The dilapidated mansion of Charalambos Pologiorgis, one of the town’s most important listed building, is situated in the district of Amberia. It was built by the family of Themistoklis Pothitos around 1870 and included two buildings; a single and a two-storey house with its outbuildings .

The complex was surrounded by a large courtyard with ovens and stables. A paved corridor led to the staircase and the house’s north corridor flanked by windows, where successive  rooms were to be found.There were wonderfully coloured ceilings, the remains of which still exist.

Through a dowry the building came into hands of Charalambos Pologiorgis, a politician from the era of the end of Turkish Rule and the Cretan State, who made additions and repairs to the house. After 1920, it was used as a hospital annex and during the German occupation it was used by the Red Cross.

The villa was built by Baroness Schwartz during Turkish Rule, around 1860, as a private residence. From 1865 up to the final years of the Ottoman Empire and those of the Commission on the island, it had been the centre of every social and charitable movement in Crete. It is an example of neoclassical architecture as realized in the last decades of Ottoman Rule.