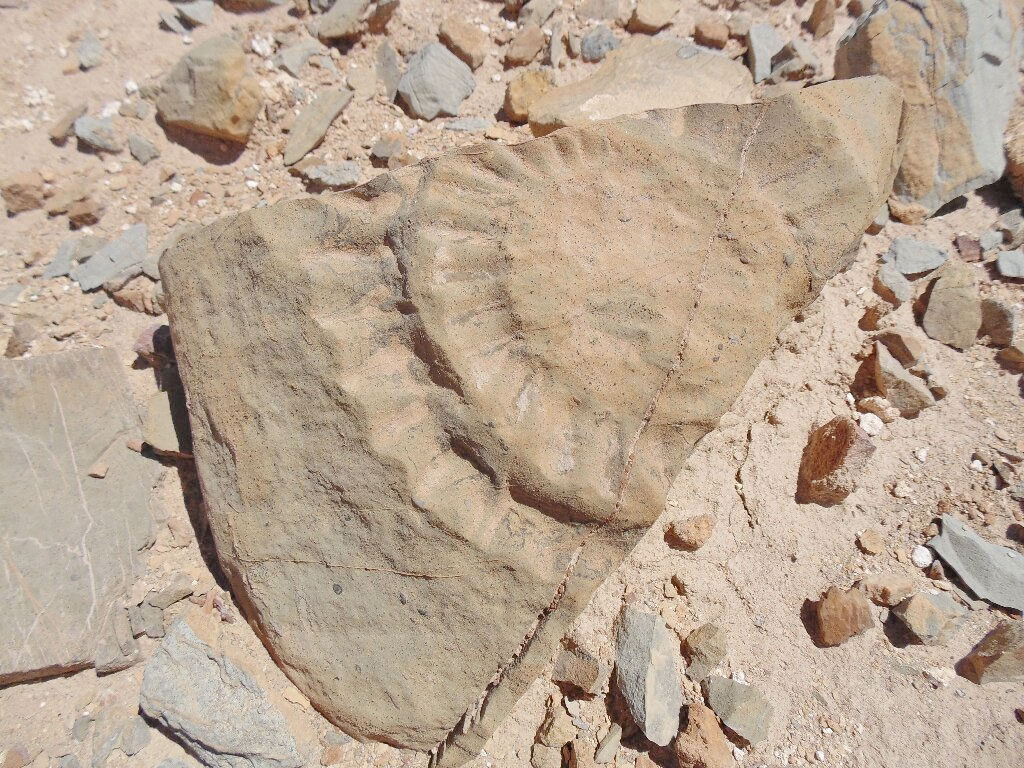 Fossilized remains of a Pterosaur in the Atacama desert

It lived 160 million years ago

Τhe fossilized remains of a “flying dragon” have been unearthed by scientists in the Atacama Desert of Chile. It is a dinosaur from the Jurassic period believed until recently to have lived only in the northern hemisphere. The flying giant reptile belonged to a group of early pterosaurs that ruled the skies 160 million years ago. It had a long pointed tail, wings and sharp teeth.

The fossils were found by Osvaldo Rojas, director of the Atacama Desert Museum of Natural History and Culture, and were then studied by scientists at the University of Chile. Details of their research were published in the scientific journal Acta Palaeontologica Polonica.

“This proves that the habitat of these animals was much wider than we knew until now”, said Jhonatan Alarcon, a scientist at the University of Chile who led the study. “This group of pterosaur is also found in Cuba, so they probably migrated between north and south, or maybe they came here once and stayed; we don’t know” ,he added.

It has not rained for decades in the Atacama Desert that was once submerged under the waters of the Pacific Ocean. Many fossils have been found in the area, very close to the earth surface.

For the publication press here.