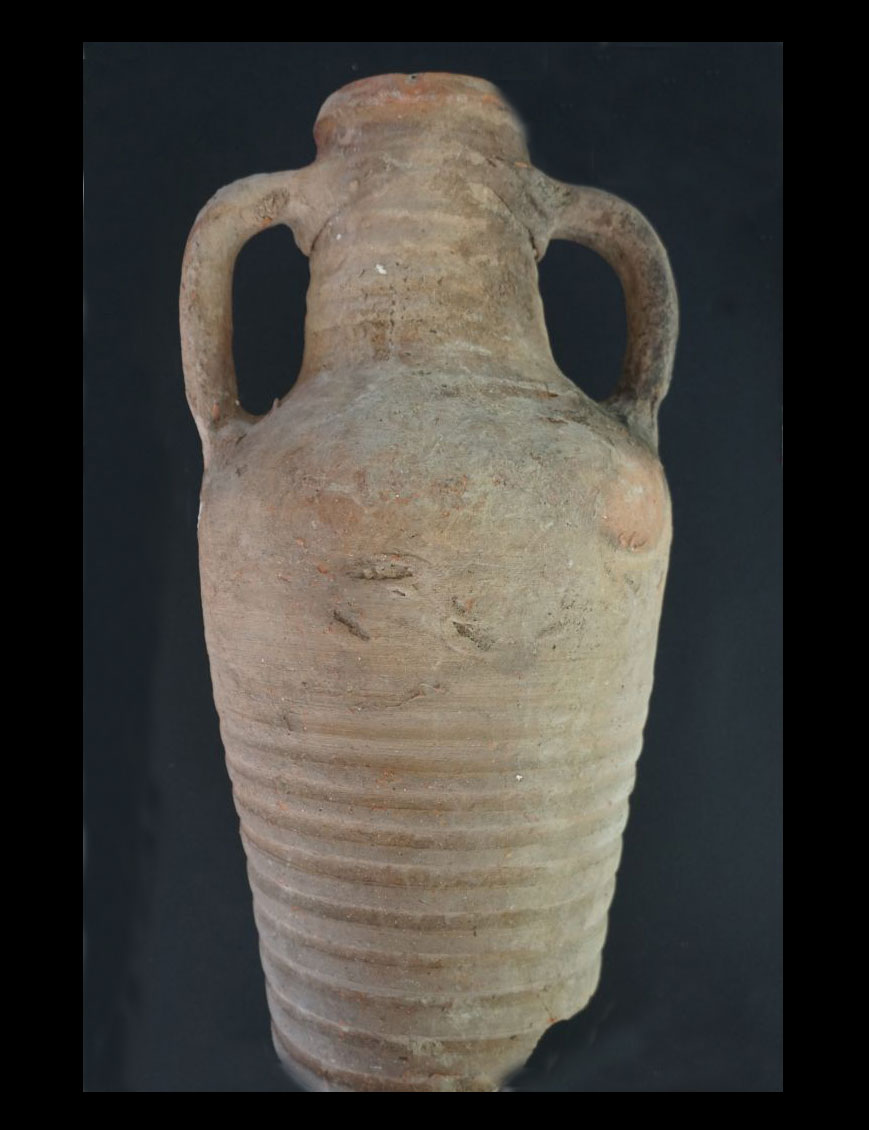 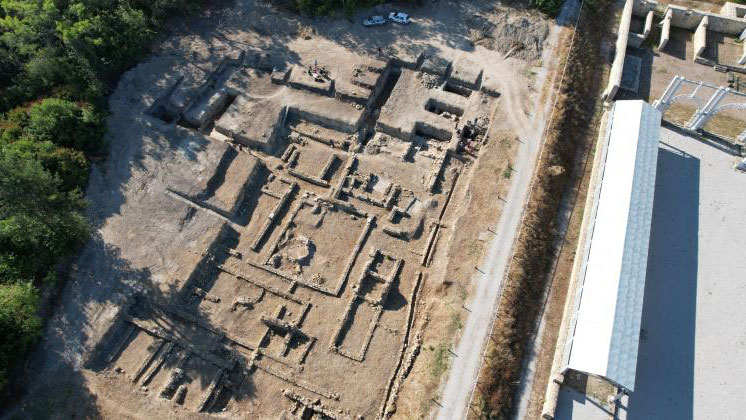 An exclusive kitchenware set in the villa of a Roman officer in the legionary camp Novae in Bulgaria has been discovered by Polish archaeologists.

Carried out by a mission of the Antiquity of Southeastern Europe Research Centre of the University of Warsaw, the archaeologists are continuing excavations of the so-called House of Centurion.

This is one of the largest buildings previously exposed in the area of the camp Novae, occupying an area of a quarter of a hectare and resembling a luxurious villa rather than a military commander’s quarters.

The centre of the complex is a spacious courtyard with a pool with niches on its ends. The walls of the building were decorated with wall paintings and the floors in some rooms were lined with ceramic plates.

Lead archaeologist Professor Piotr Dyczek said: “Unexpectedly, one of the most interesting discovered artefacts was a set of kitchenware used in the House of Centurion. The set is unique.

“Not only is it made of great quality clay, it also presents a full set of used forms, indirectly giving us insight into the culinary tastes of the lady of the house.

“In addition, the execution and clay are of very good quality.

“There are also small cups, one beer pint that resembles our modern pints. But pot we discovered has no handle and its surface is formed so that it can be easily and firmly held in the hand.

“Its size indicates that food was prepared for a small group of people, probably the centurion and his deputies or the guests.”

The dishes were either made in a single pot or boiled and roasted – a pan fragment is preserved. The researchers also found oyster shells next to the set which they assume are the remnants of a feast.

Dyczek continued: “After conservation and analysis of the vessels, we will be able to say more about the food. It will be also possible by analysing the bones we have found nearby. It is already clear that the food prepared for centurion was more sophisticated than that for ordinary legionnaires.”

The House of Centurion also had porticos, mandatory in Roman residential architecture, and an extremely large (nearly 40 m long) hypocaust system used to heat some of the rooms and the bath complex that included pools.

This year, archaeologists also discovered a toilet. Dyczek said: “The only part preserved to this day is a hole in the ground, which once was timbered with boards. This is an important discovery, because there are very few of them known from similar buildings in the Empire.”