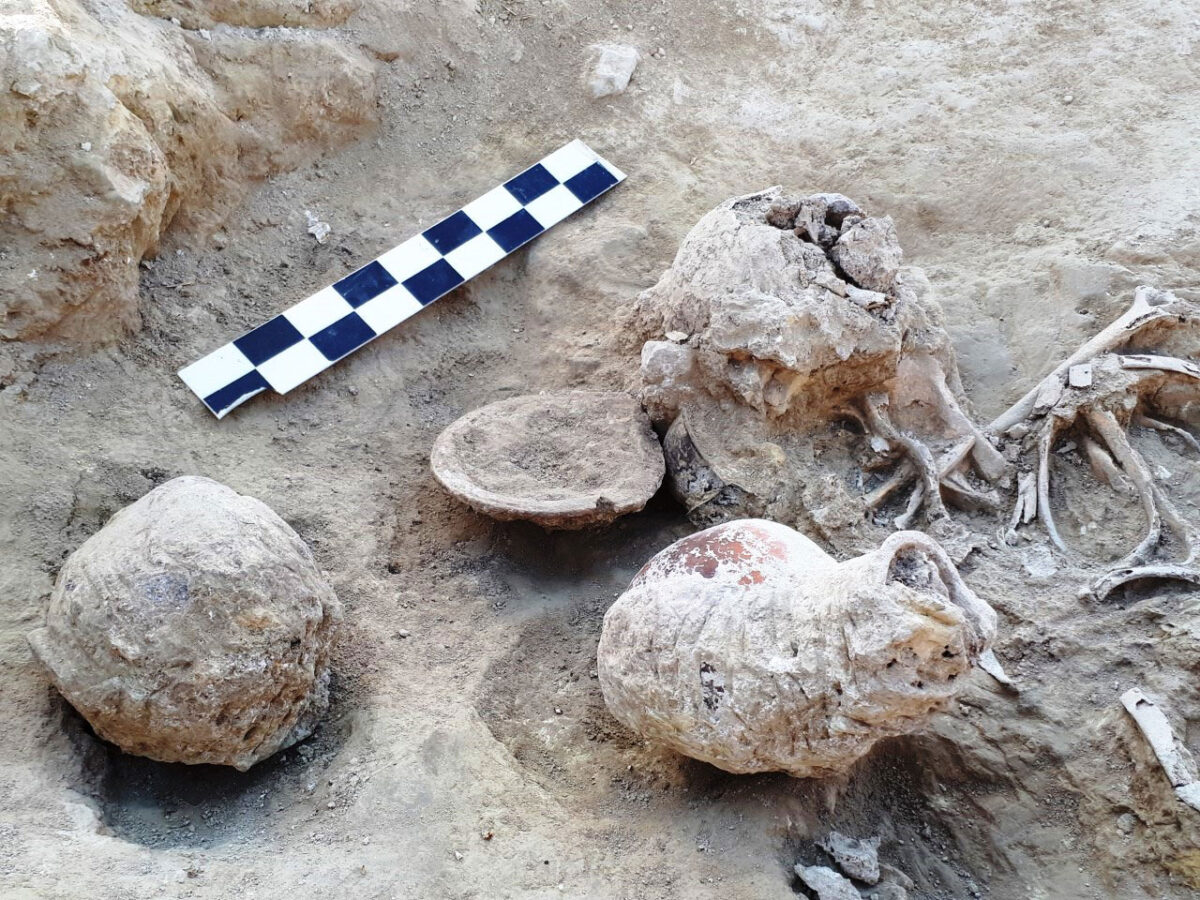 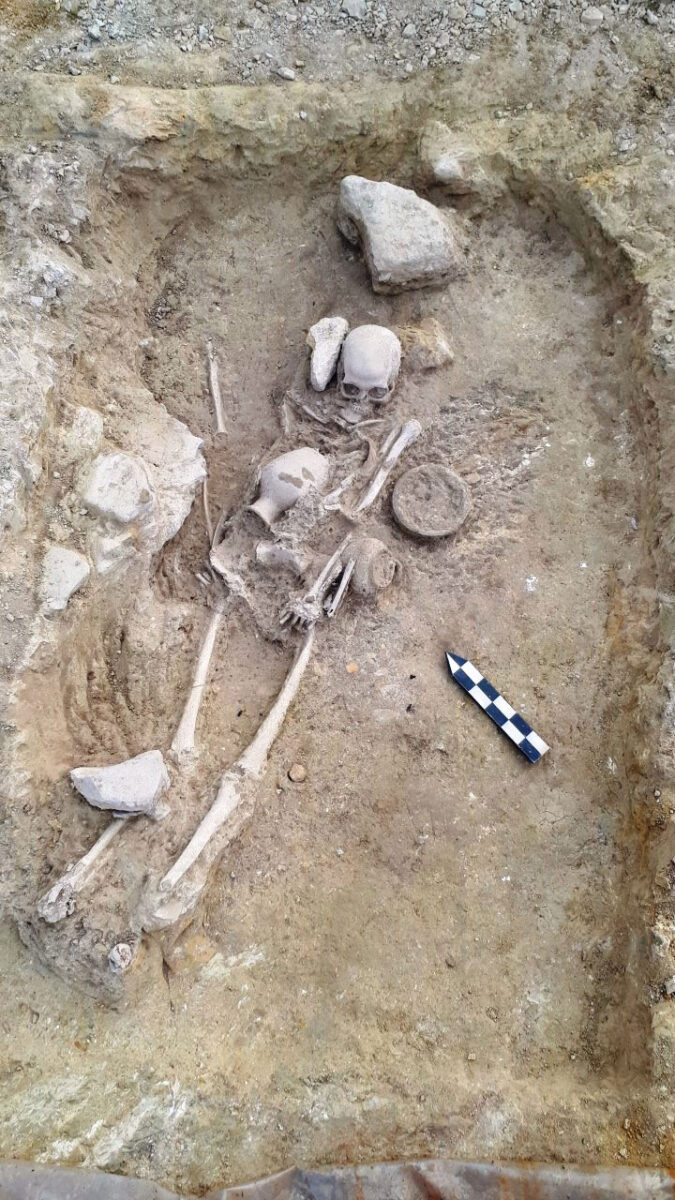 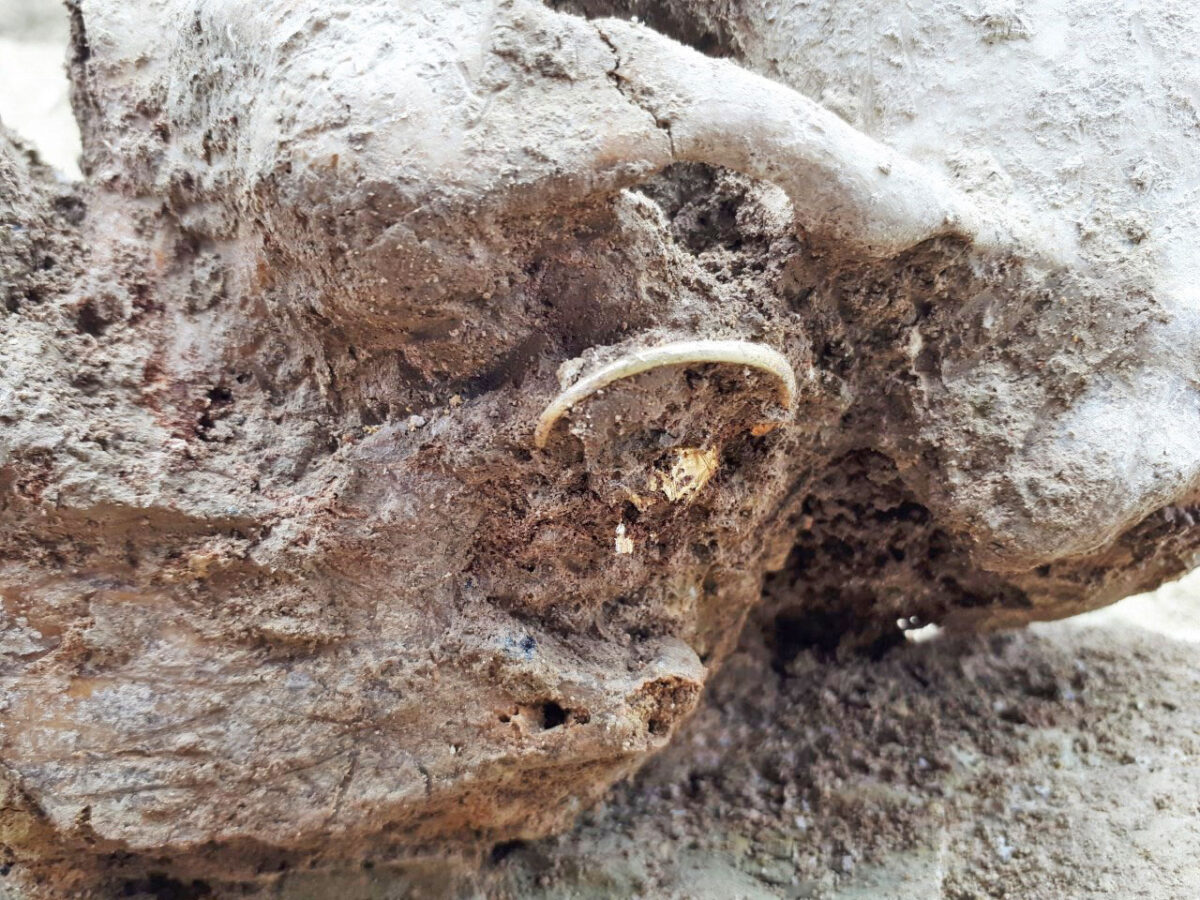 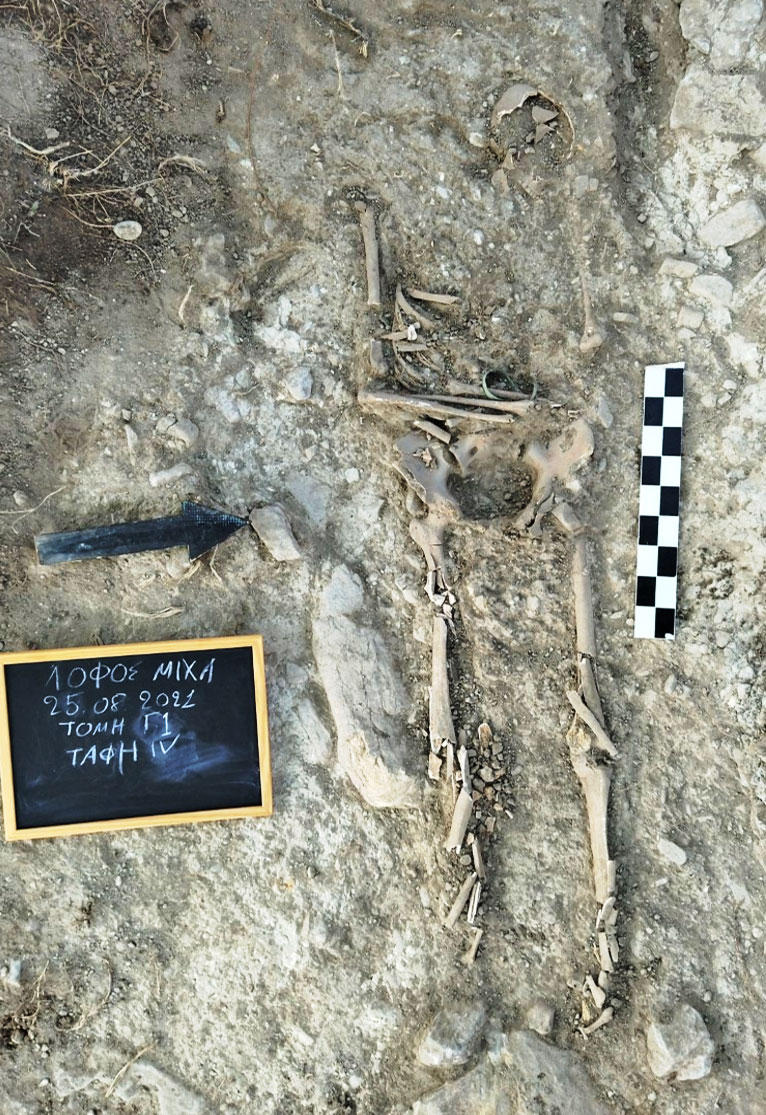 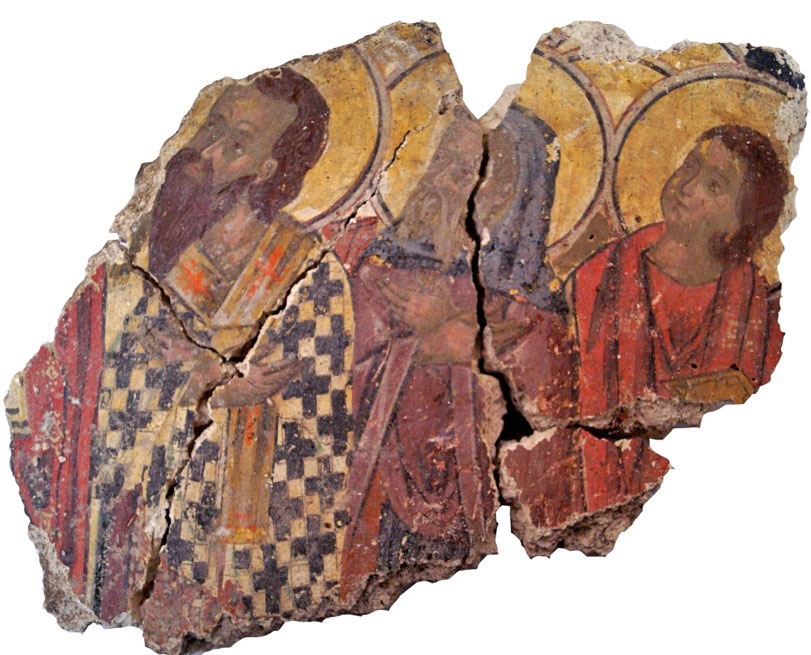 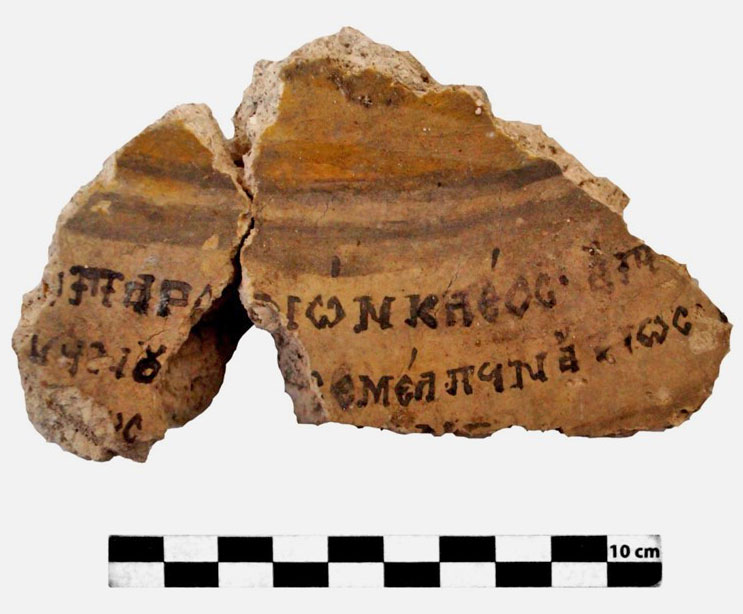 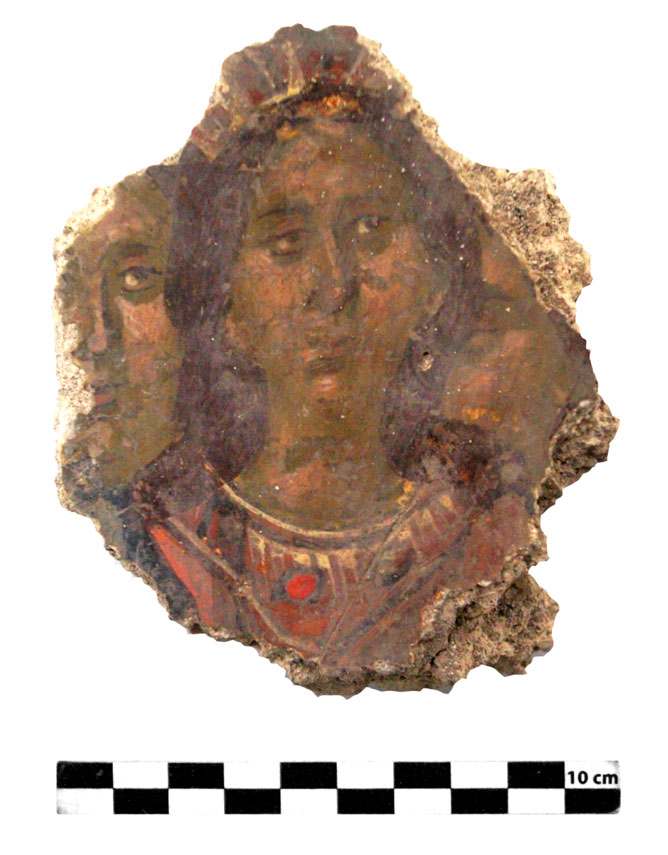 And a second church under the Megali Panaghia of Samarina

Sites with remains of what might have been sacred public buildings, architectural members and cemeteries dating from the 6th c. BC to the the 7th c. AD were discovered in the settlement of Agios Georgios, north of the town of Grevena. Being situated on major road axes, the latter is of particular archaeological interest.

These are the first results of the five-year research programme entitled “The Archaeological Project of Grevena”,  in collaboration with the Ephorate of Antiquities of Grevena and the Institut Catala d’Arqueologia Classica (ICAC-Tarragona) which began in 2021. The results of the first year were recently announced at the conference for the 2021 archaeological works in Macedonia and Thrace.

“In the greater area, the limits of the settlement during Ottoman times were located in places,as were several sites from the Roman/Late Roman period, and fewer from Prehistoric and Classical-Hellenistic times”, said Sonia Dimaki, head of the Grevena Ephorate of Antiquities in charge of this research, to the Athens and Macedonia News Agency/AMNA.

The excavation also brought to light parts of two cemeteries from the Hellenistic and Late Roman periods: in the first one, pit tombs were excavated, covered with crude stones. The grave offerings that accompanied the burials included vessels such as skyphos drinking cups, amphorae and oenochoai, as well as metal objects, such as gold earrings and an iron dagger.

A late Hellenistic bronze coin was found in one of the burials, minted in Thessaloniki in 148 BC or later. Four storage jars were also investigated at the same site, the backfillings of which yielded findings such as ceramics and sheets of copper. In the second cemetery, pit tombs covered with crude stones came to light, and a disturbed cist grave. The tombs contained grave offerings of bronze bracelets and rings, a bronze earring and a glass bead and date from the 4th to the 7th century AD.

“The continuation of the research programme aspires to trace and present the role and importance that the archaeologically unknown area of Grevena had over time,” said Ms. Dimaki.

A church underneath the Megali Panaghia of Samarina

Likewise, significant new findings resulted from the project “Excavation at the Holy Church of the Assumption of the Virgin (Great Virgin) of Samarina, Community of Samarina, Peripheral Unit of Grevena”, also carried out by the Ephorate of Antiquities of Grevena.

There was a paved floor outside the church, while inside there are walls with surviving frescoes that suggest the existence of an earlier architectural phase, i.e. another church below the existing one, which according to Ms. Dimaki can be dated from between the 17th and 18th centuries.

The movable finds include shards of glazed and unpainted ceramics from the Post-Byzantine period, fragments of mural decoration which include parts of inscriptions referring to the Virgin Mary and broken pieces of glass vessels.