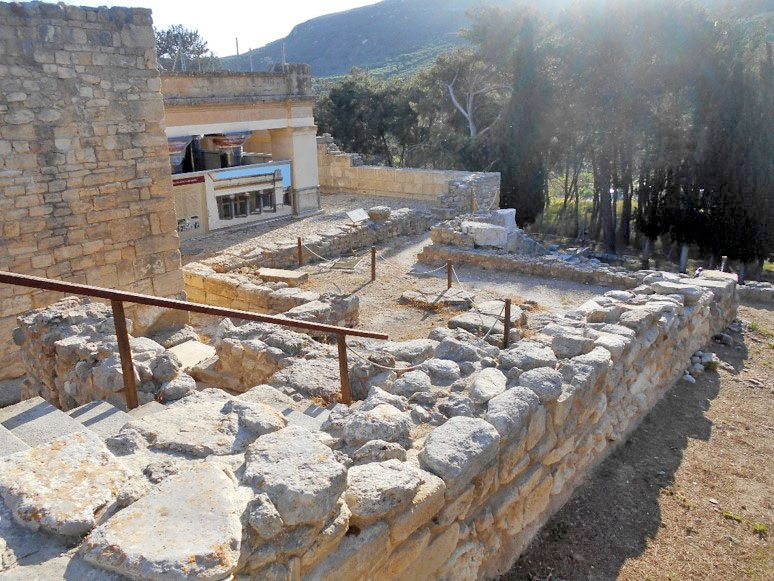 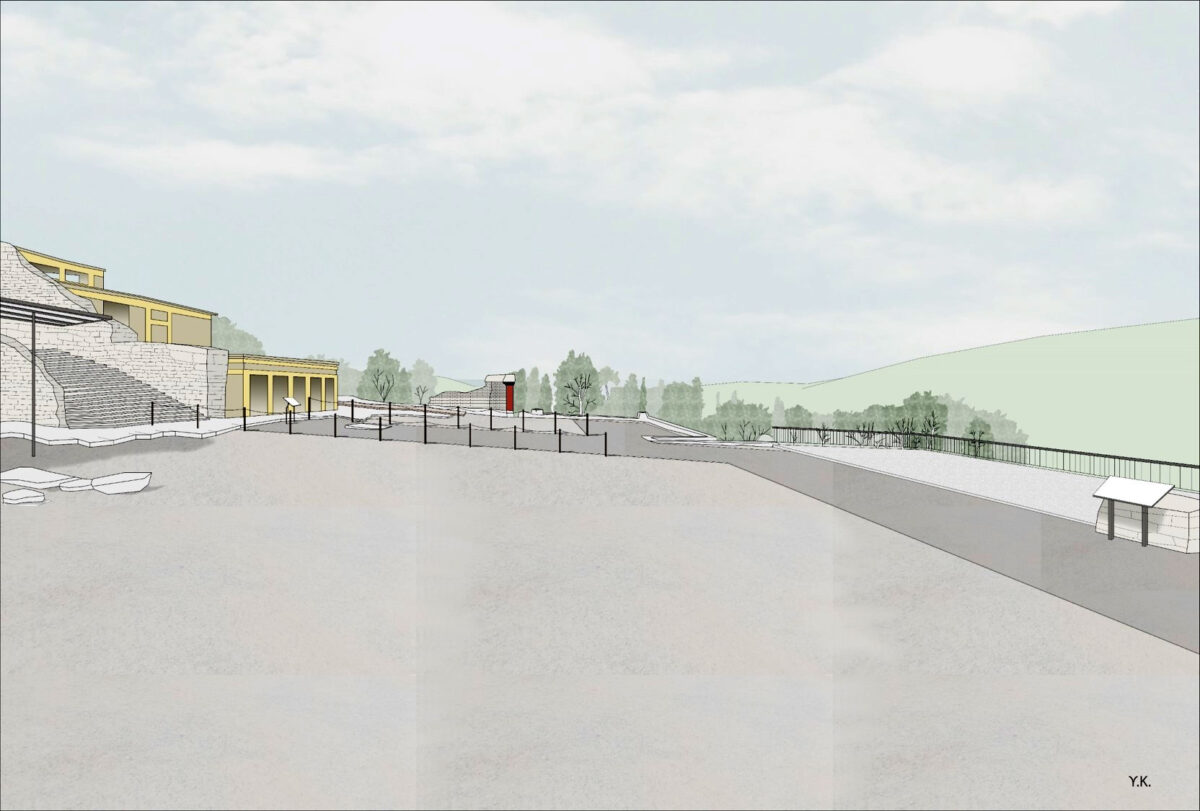 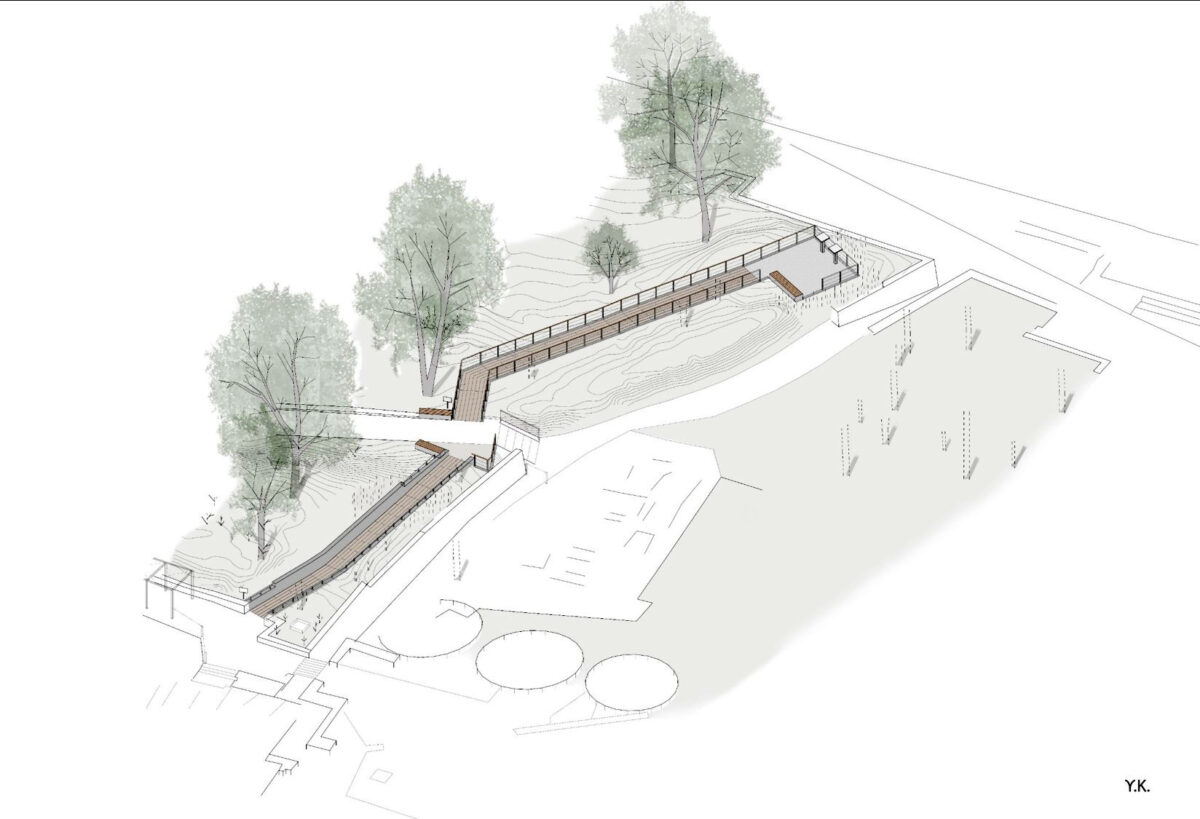 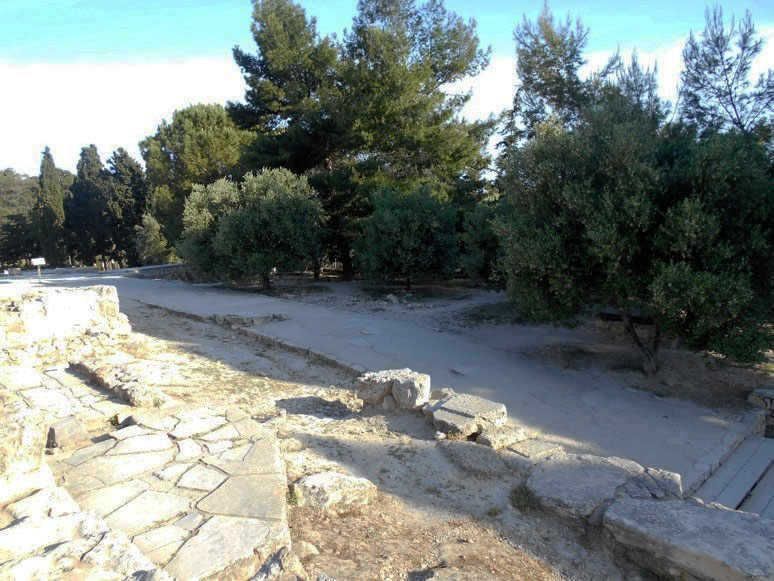 The guided tour of and accessibility to Knossos to be upgraded

Interventions for the restoration and enhancement of the Palace complex

The Ministry of Culture and Sports is going ahead with new routes for visitors in the Palace and the archaeological site of Knossos to improve the touring experience, as well as accessibility for people with mobility issues and the disabled. Τhe programme for the  protection, restoration and  enhancement of the archaeological site is also progressing, while the Central Archaeological Council gave a positive opinion on the preliminary study of the structural adequacy of the “Queen’s Megaron” complex.

As Minister of Culture and Sports Lina Mendoni stated “The unencumbered access to archaeological sites, especially those with a lot of visitors, is one of our top policies. With the new routes all visitors to Knossos now gain visual contact with the northern part of the archaeological site which includes the so called ‘Theatre’ and the Royal Road. Our goal is primarily to facilitate the access of visitors with disabilities to parts of the Palace where the use of a wheelchair is difficult, due to the wear and tear of the paving. Secondly we wish to protect the ancient floors by limiting visitors’ walking to specific parts of the site. The study also responds to the general effort of facilitating the participation of the disabled in the cultural process, contributing to the improvement of the monument’s educational character. The upgrading of the Minoan palace of Knossos, and of all the Minoan palace complexes, is a priority for the Ministry of Culture and Sports. On the basis of a holistic framework for highlighting the Minoan palaces, we are promoting their serial registration in the UNESCO List of Monuments, and their inclusion in a cultural route that will highlight and assimilate the dynamics of this unique cultural heritage”.

The approved architectural study concerns the designing of new routes from the West Court to the “Theatre”, to the Central Court, as well as to the “King’s and Queen’s Megara” for all visitors to tour. The new route to the Central Court and the surrounding areas allows access to the disabled, with a limitation to where other visitors can go,without however, excluding them completely. Access to the “King and Queen’s Megara” area is via a staircase south of the “Queen’s  Megaron”. The aim of creating a new tour route of the “King’s Megaron” is to make this area partially accessible, and at the same time, to protect the ancient floors. Plans have been made for the reconstruction of  the paving in the reception area, the entrance to the archaeological site, as well as the passages of the central Court, south of the West Court, east of the “Theatre” and the Palace’s exit.

The Central Archaeological Council also approved the preliminary study of the structural adequacy of the 330 sq.m. “Queen’s Megaron” which has undergone extensive damages. The complex consists of the main “Hall of the Dolphins”, with the Queen’s bath, two atriums, adjoining staircases communicating with the King’s Megaron, and a corridor leading to the west hall.