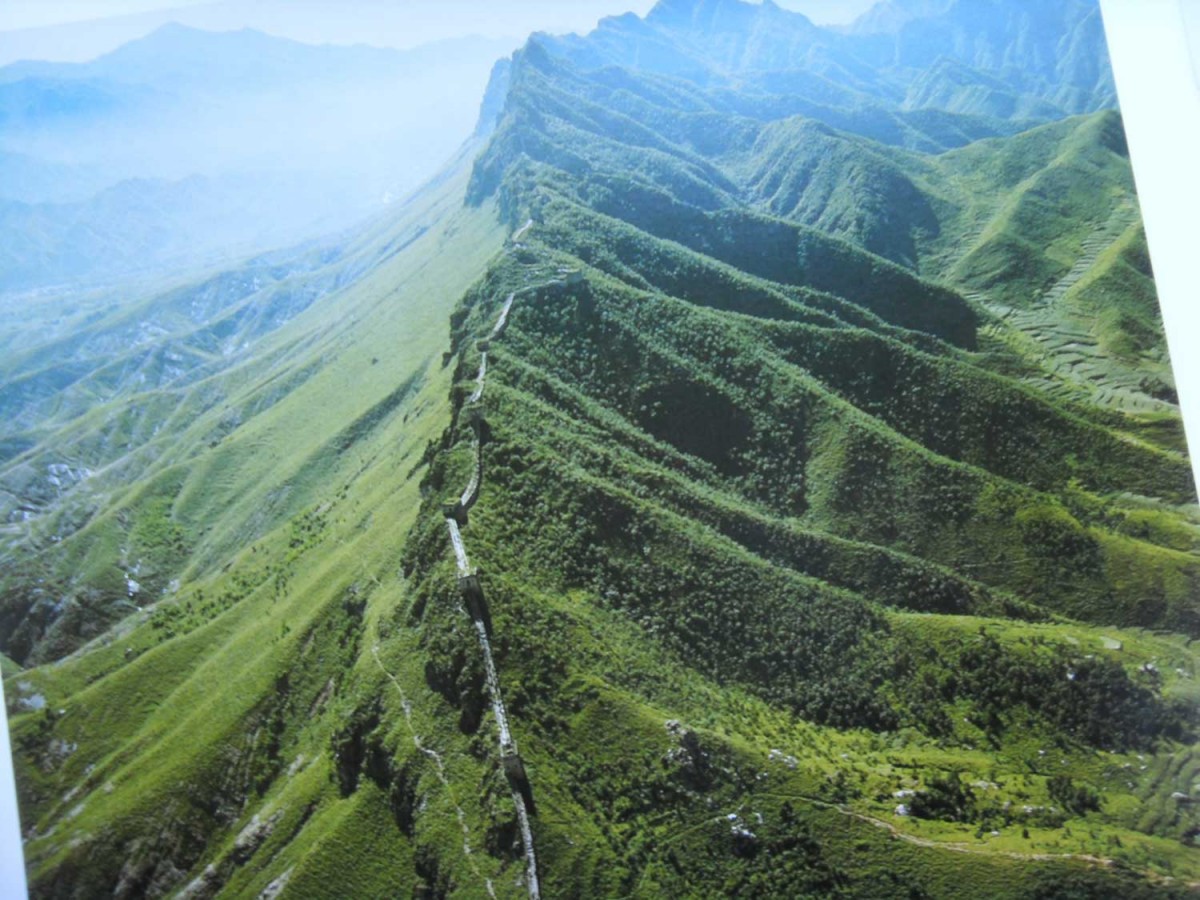 Great Wall much longer than in previous survey

China’s Great Wall, one of the country’s signature relics, is 21,196.18 kilometers long, according to the latest survey results released by the State Administration of Cultural Heritage.

An archaeological survey conducted since 2007 found a total of 43,721 heritage sites, including stretches of the wall, defense works and passes, as well as other related Great Wall facilities and ruins, Tong Mingkang, SACH deputy chief, said.

This was the first time such a figure had been released, as a preliminary survey only showed the Great Wall structures built during the Ming Dynasty (1368-1644) extended more than 8,850 kilometers.

Construction of the first Great Wall dates back to the Warring States Period (475-221 BC) and, over subsequent centuries, walls were built by later dynasties in scattered, but strategic areas to fend off northern nomadic tribes.

It was put on UNESCO’s list of World Heritage sites in 1987.

Cultural heritage officials and experts warn that the Great Wall is threatened by natural forces as well as human activities.

Only 8.2 percent of the wall built during the Ming Dynasty remains intact, 74.1 percent is in poor condition, and in some sections, only a foundation remains, the report stated.