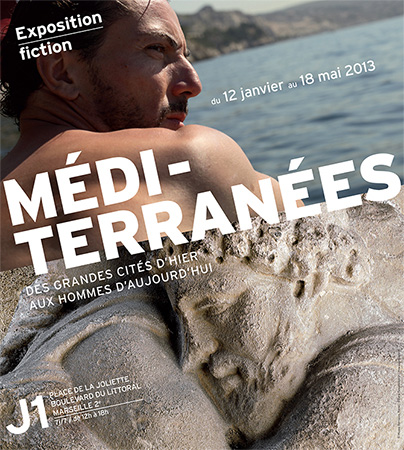 An exhibition through the eyes of Ulysses

Greece, among other countries, will contribute to the exhibition “Méditerranées, des grandes cités d’hier aux hommes d’aujourd’hui” which will take place at Marseille, in the framework of the city’s designation as European Capital of Culture 2013, with six antiquities and a cast. The artifacts are four ostracism sherds (5th century BC), two bronze judicial votes (4th century BC) and a cast of an allotment device (kleroterion). All these objects will be on loan from the Museum of Ancient Agora, and will “travel” to the French city after the approval of the Central Archaeological Council.

The exhibition will open on January, 12 and run until May, 18 2013. As part of the opening festivities, “Méditerranées” will take the visitors on an exciting journey through time and space seen through the eyes of Ulysses, from the Trojan Wars to the hubs of the 21st century. Designed as a “fictional” or “fantasy” exhibition, “Méditerranées” recounts major events in the history of Mediterranean civilisations with Ulysses, in the guise of a modern man, taking visitors from port to port.

This incredible journey through space and time covers 2500 m² of containers and is suitable for all ages. The odysseys will take visitors to Tyr, Athens, Alexandria, Rome, Cordova, Venice, Genoa, Istanbul, Algiers, Tunis and Marseille. Over a hundred items and projects will be on display: paintings, drawings, models, videos and photographs will bring the past and the present to life.

The exhibition will be on display in J1, an old shipping hangar that has been renovated for Marseille-Provence 2013.