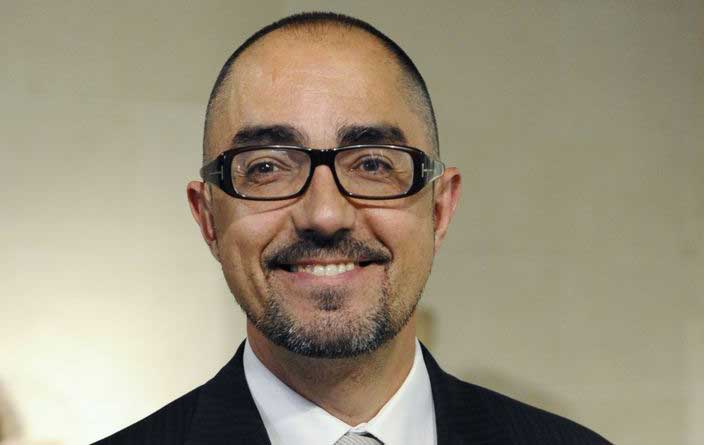 Jean-Luc Martinez is the new director of the Louvre

49-year-old French art historian will replace Henri Loyrette, who has been director of the Louvre since April 14th 2001. Martinez was one of three candidates, the other two being Sylvie Ramond and Laurent Le Bon. Finally, Jean-Luc Martinez, member of The French School at Athens and former director of the Department of Greek, Etruscan and Roman Antiquities of the Louvre has been appointed to lead the world’s most important museum.

Last December, Henri Loyrette announced that he will not seek reappointment when his fourth term as head of the Louvre ends in April, after 12 years in charge of the museum. He will quit the post at the end of his term, on April 14th. A specialist in Greek sculpture, Jean-Luc Martinez has succeeded in communicating culture to a broad audience, and has invested a lot of effort in the Louvre-Lens museum which opened last December.