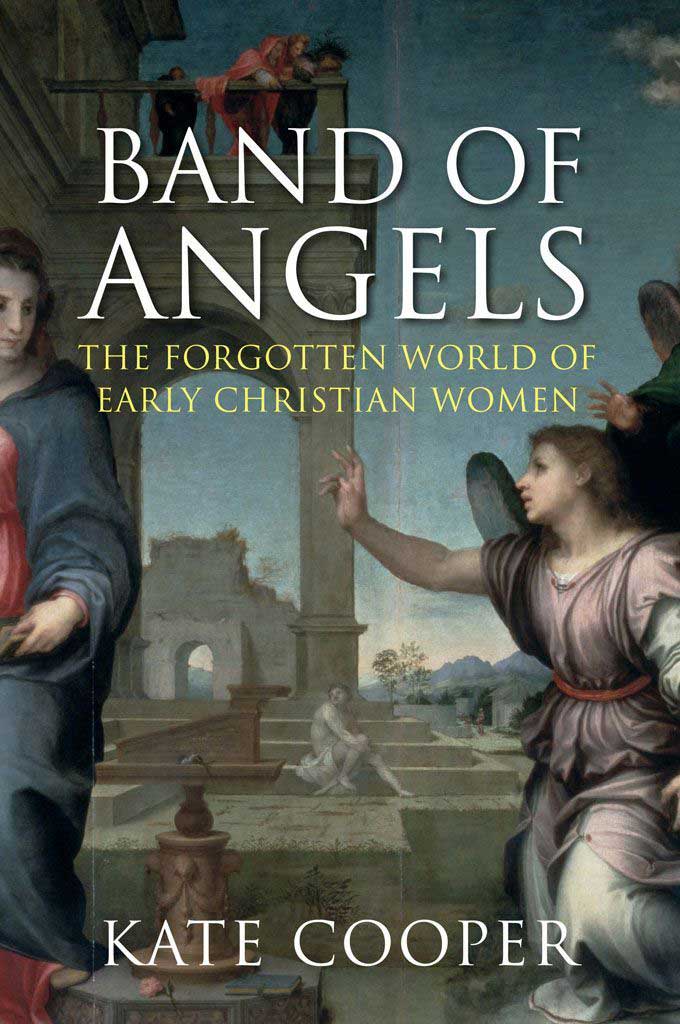 A band of forgotten women were hugely influential in the rise of Christianity, a five-year study has found. But Professor Kate Cooper, from The University of Manchester, says their contribution has been neglected by the mainstream churches in a new book out this month.

The study identifies dozens of forgotten Christian women who were influential in the first and second centuries, during a period when Christianity was – in some respects – more progressive towards women than today.

According to Professor Cooper, women played a central role in spreading the new Christian faith through informal friendship and family networks. Their authority within Christian communities was earned through their role as parents, community organizers, and small business owners.

One, Lydia the Purple-seller of Philippi remembered in the Bible’s Book of Acts, was the first person to sponsor St Paul.

Another woman, Perpetua, who lived in Carthage at the end of the second century, was famous at the time for refusing to denounce her faith, choosing martyrdom against her father’s wishes. Her diary, written while she awaited execution in prison, was a radical document which would be seen in today’s world as extreme and very unlike the official Christian views of what the Christian woman should be, says Professor Cooper.

One of the most important, she says, is Thecla of Iconium, believed by second century Christians to have been one of St Paul’s disciples. Referring to the ‘Acts of Paul and Thecla’, an anonymous second century text, Professor Cooper shows how Thekla rebelled against her family to refuse marriage – an unthinkable act at the time. “Though there is no certain evidence that Thecla existed, her story was hugely influential in the first few hundred years of early Christianity,” said Professor Cooper. “The influence of her story was far-reaching, in that it became the root of the Catholic theology of chastity and virginity. “Every major Christian male writer in the fourth century had a sister, and these young women were encouraged to follow Thecla’s example. Rather than criticizing her for disobeying her mother, the early Church celebrated her courage.

“Christianity was quite revolutionary in the way it treated its women, especially when you realise how sexist the ancient world was.

“So it’s sad that Thecla and her contemporaries are not properly remembered and honoured today. They should be an inspiration: for example to the people campaigning for women bishops and priests.”

Women, says Professor Cooper, regularly preached the gospel in the first two centuries of Christianity, and in some communities women carried out baptisms.

It wasn’t until the Roman Emperor Constantine’s conversion to Christianity, in around 313 AD, the religion became institutionalised: male bishops were now government officials and women came to be seen as players in the background rather than public figures.

Professor Cooper added: “These women – saints who had a radical and powerful presence in the early church – have been hidden in plain sight.

“Many Gospel stories, for example – such as the story of Mary and Martha in the Gospel of Luke – can tell us far more about women’s role if we stop to pay close attention – something male writers have not done.

“The ancient sources mention the women, but over time less and less attention was given to their role. Really, they have been airbrushed out of history.

“It is quite sad that a religion which began with a mother and her wonderful baby should still have so much difficulty with remembering to honour the contribution of its women.”