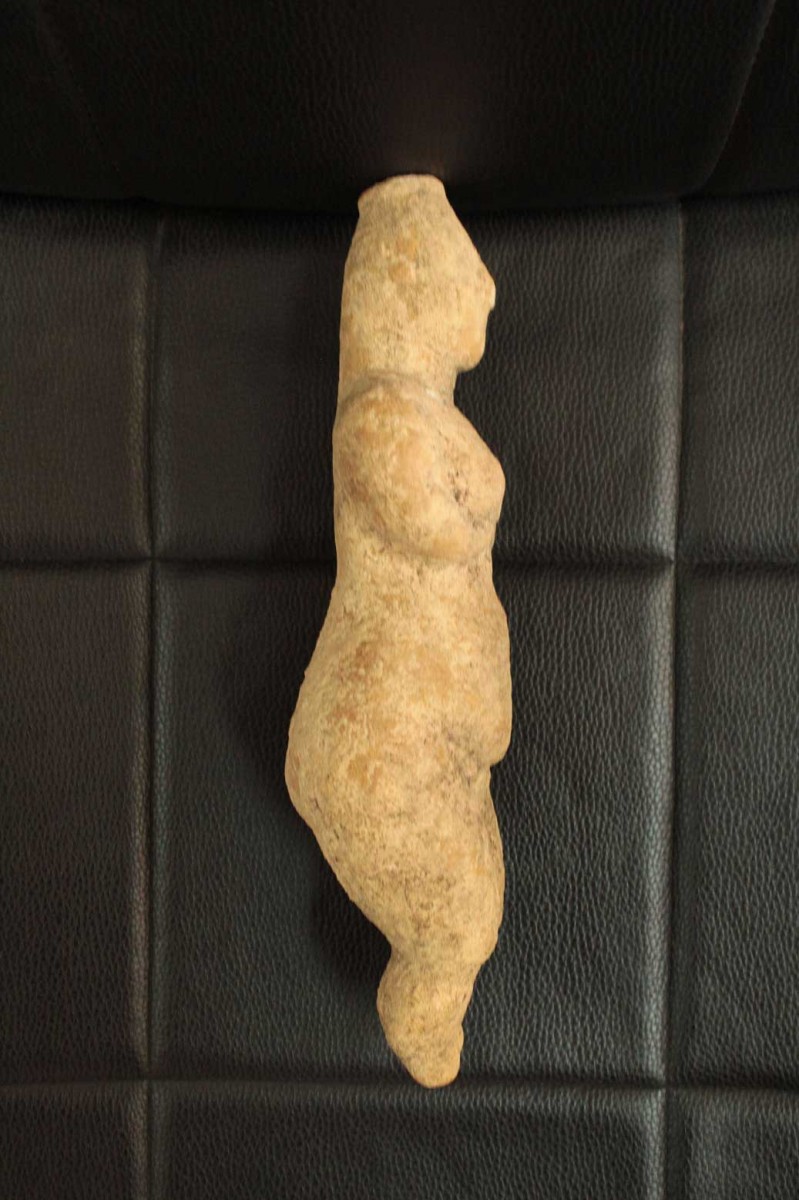 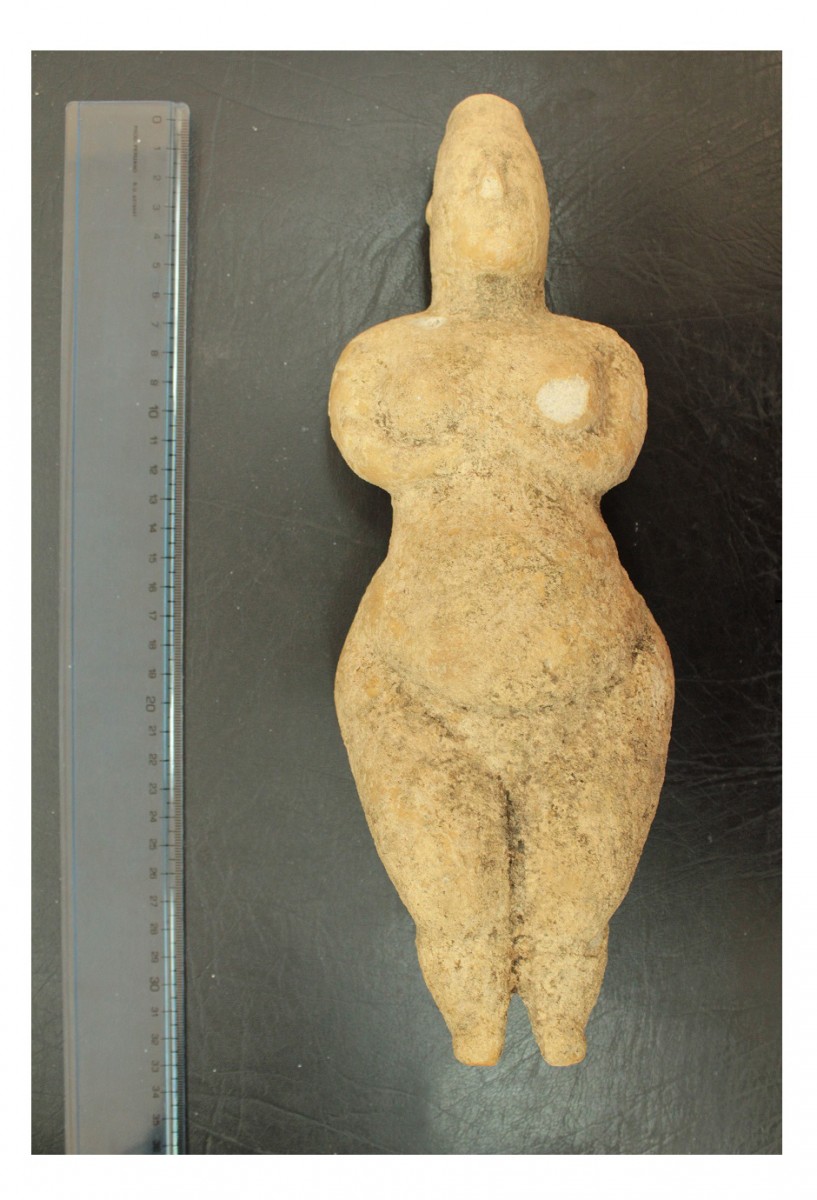 Two men were arrested on Monday, October 8, in Kolonaki (Athens, Greece) for illegal possession of an invaluable Neolithic figurine. The artifact is dated to the Middle Neolithic and is very rare.

The two suspects, 47 and 57 years old, Greek, were arrested by policemen of the Cultural Heritage and Antiquities Department of the Attica Police Headquarters.

In particular, police knew about two men who illegally possessed a rare archaeological artifact in order to sell it for 3,5 million Euros. The police managed to locate the suspects and arrest them.

The 30 cm high Neolithic steatopygian figurine was shown to an archaeologist of the Culture Ministry, who said it is of incalculable archaeological value.