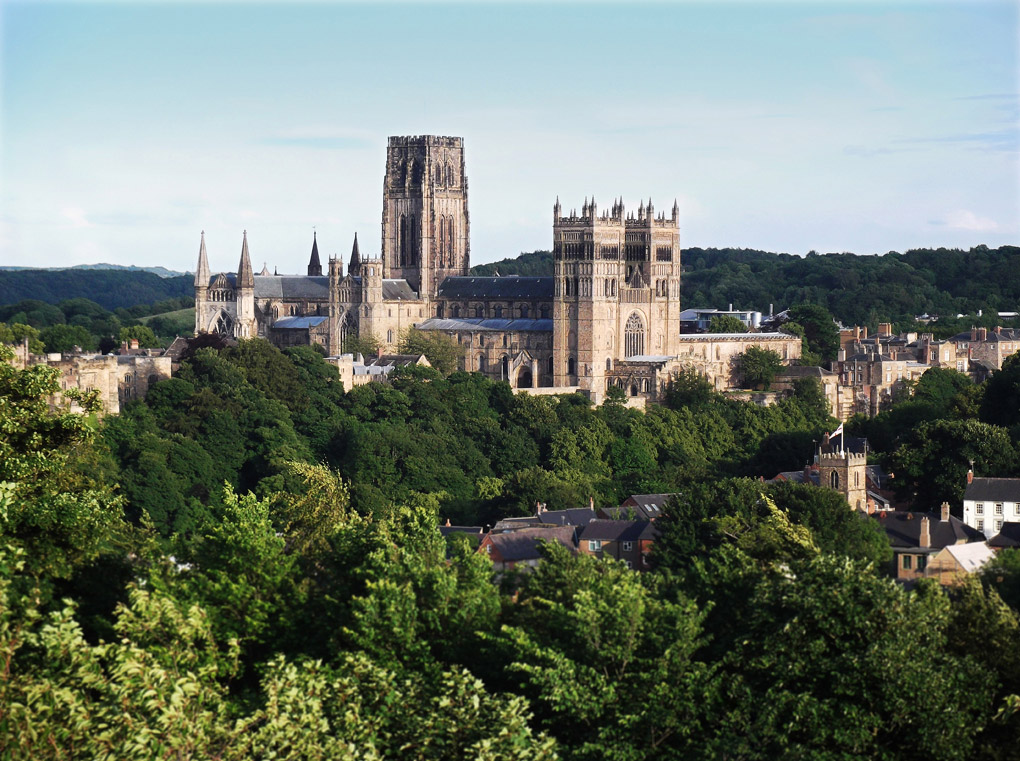 Who was buried there?

Bones from 18 bodies have been discovered by Durham University experts during building work at the Palace Green Library, part of the World Heritage Site in the historic city centre of Durham, UK.

“The bodies have been tipped into the earth without elaborate ceremony and they are tightly packed together and jumbled. Some are buried in a North to South alignment, rather than the traditional East to West alignment that we would expect from a conventional medieval burial site”, says senior archaeologist Richard Annis (Archaeological Services Durham University), implying that such a burial alignment (essentially a non-alighnment) suggests this was a mass burial.

According to Mr. Annis, no definitive interpretation could be offered at this stage in the investigation. “The process of post-excavation processing, examination and analysis is essential to allow us to draw proper conclusions about this group of human remains”, he states.

According to British law regarding human remains, the bones will be examined after permission from the Ministry of Justice, and then they will have to be reinterred at an approved burial ground.