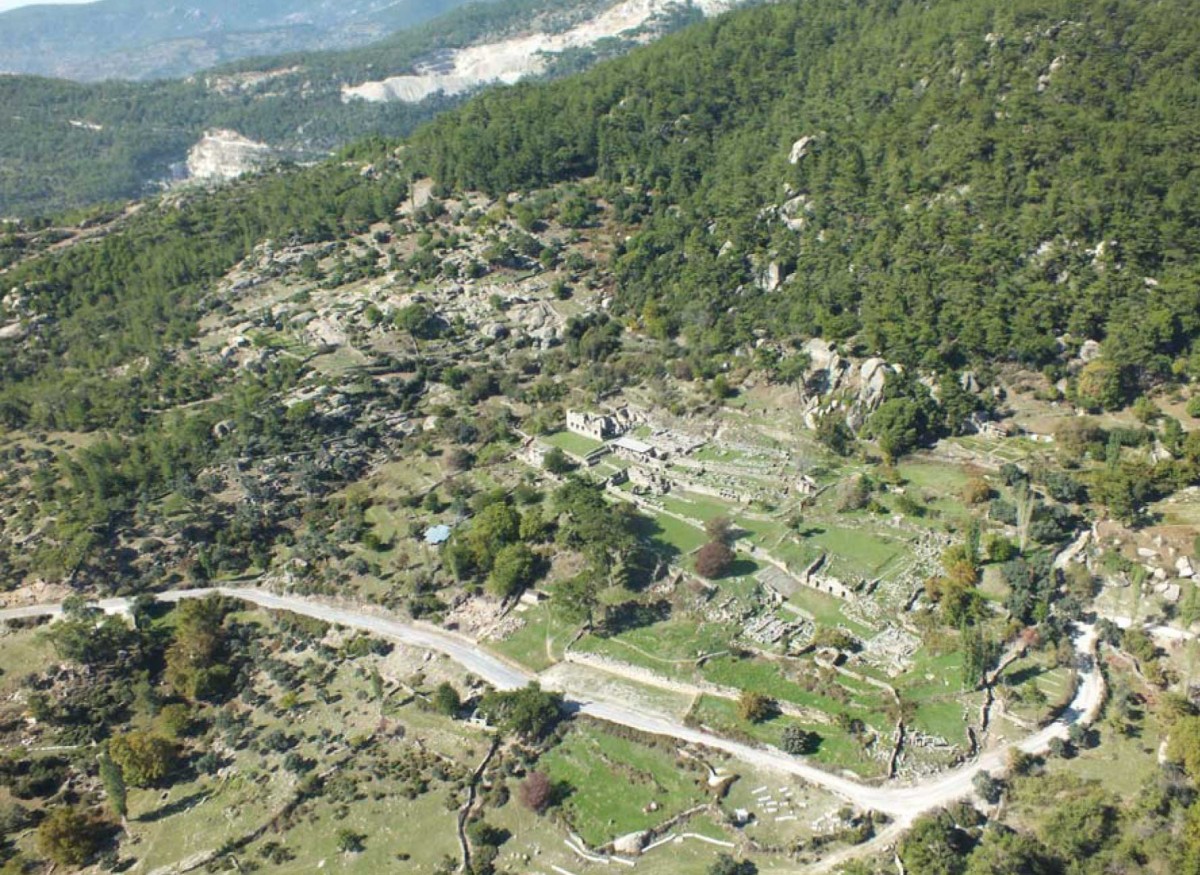 Photo caption
News: Lecture at the French School at Athens

The Karian Sanctuary of Labraunda between Greeks and Persians

Olivier Henry (Institut français d’études anatoliennes, Istanbul) will address the topic “The Karian Sanctuary of Labraunda between Greeks and Persians” on Thursday, April 10, 2014 (7.00 p.m.) at the French School at Athens.

As explained in the abstract of the lecture: “In the early 4th century BC, the Great King of Persia decided to reorganize its western satrapies. When it was the time to decide about Karia, the King decided not to send an envoy from his close sphere, as was the custom, but appointed a local dynast as satrap of the Persian Empire, Hekatomnos.

“Although the Hekatomnids reigned over Karia for less than a century, they left a deep mark that would echo for centuries. By using both the political and economical power given to them by the Persian administration, as well as the Greek cultural background they were familiar with, the Hekatomnid not only united Karia under their banner, but also completely transformed its landscape. Their use of both Greek and Persian references has been the subject of lengthily debates among scholars who qualify the Hekatomnids either as Persian dynasts or as proto-Hellenistic kings.

“The case of the sanctuary of Zeus Labraundos, an old local extra-urban sanctuary that was transformed by the Hekatomnids into a Pan-Karian religious center, offers a good opportunity to approach the characteristics of this Hekatomnids policy. Especially its architecture exposes the complexity of the cultural background the Karians were dealing with, as much as it emphasizes the statement of the dynasts for a proper local cultural identity.

“This presentation aims at focusing on the Sanctuary of Labraunda within the context of Hekatomnid Karia, and emphasizing central role of the shrine in the Hekatomnid construction of a local identity”.