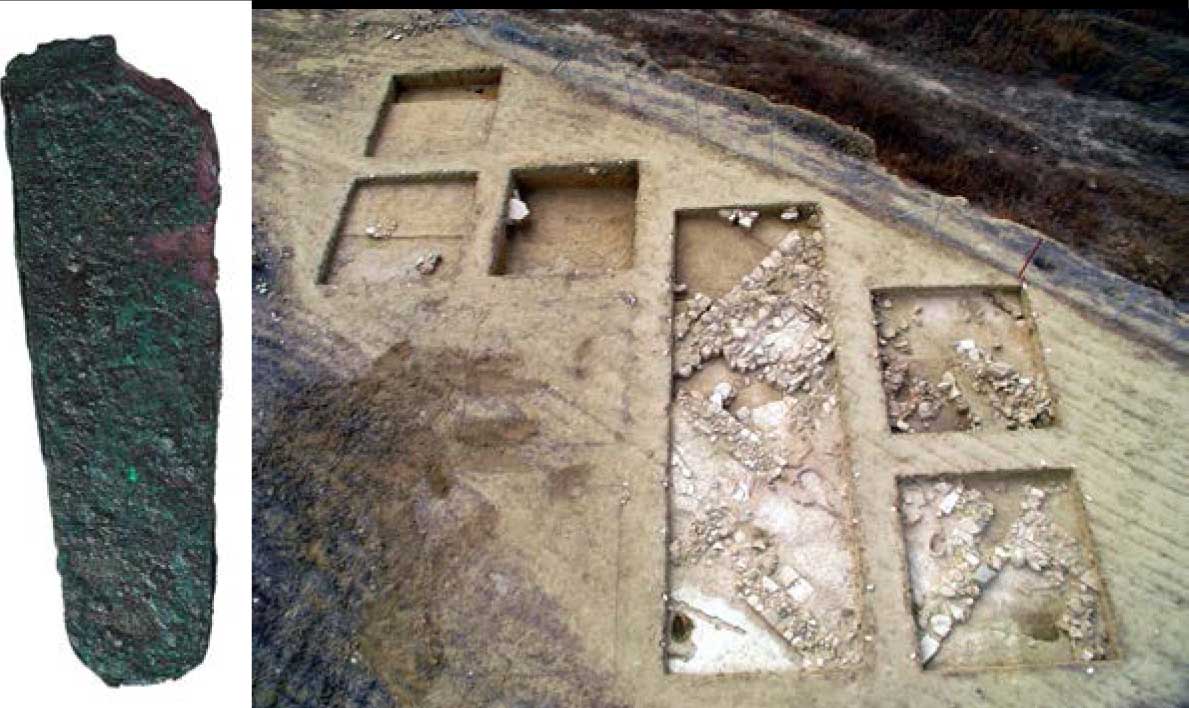 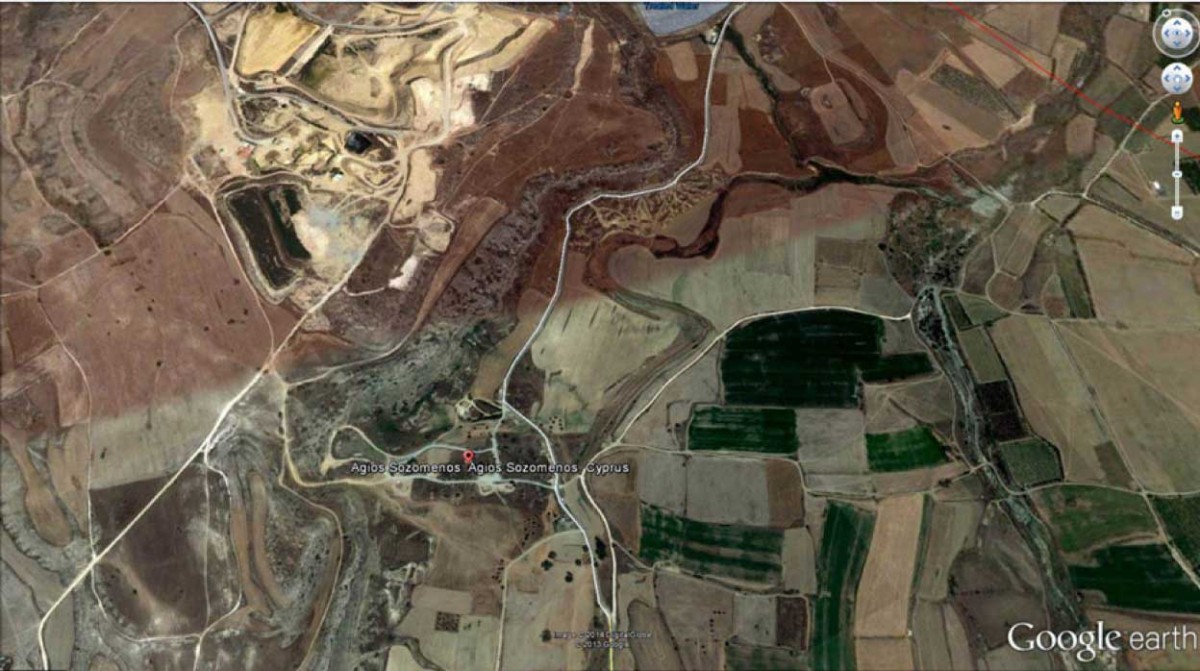 Central Cyprus in the Late Bronze Age: The new excavations at Agios Sozomenos

Cyprus Seminar at the Museum of Cycladic Art

Despite the detailed knowledge we have for the coastal centres of LBA Cyprus (Enkomi, Hala Sultan Tekke, Kition, Palaipaphos etc.), our understanding of the island’s hinterland at the same period is still poor. A new project, which started in 2013 and focuses on the area of Agios Sozomenos (SE of Nicosia), aims at investigating the socio-economic organization of Central Cyprus and its role in the overall development of the island in the LBA.

Dr Despina Pilides (Curator of Antiquities – Acting Director, Department of Antiquities Cyprus) will give a lecture about the new excavations at Agios Sozomenos, as part of the Cyprus Seminar series, which is organised by the Museum of Cycladic Arts, Athens.

Agios Sozomenos is an abandoned village in Nicosia District, close to the so-called Green Line. The area was first visited by M. Ohnefalsch-Richter in 1894, in the quest for rich cemeteries of the Bronze Age. The area around the village was subsequently surveyed by E. Gjerstad in 1926, who recorded a cemetery at Nikolides and the remains of a Bronze Age fortified village. Over the years, a series of forts were identified in the vicinity that led to several hypotheses as to their role in the general infrastructure, but limited excavation was carried out to confirm them. In the 1950s H. Catling surveyed the valley of the Yialias river, recording a number of settlements and associated cemeteries. It was here that Catling devised his theory of the three-tier settlement system, later developed further by other scholars using modern socio-economic models.

The new project, which combines geophysical survey with controlled excavation, aims to go a step further in order to test the hypotheses proposed and shed light on questions that have not been addressed so far. Using Geographical Information Systems (GIS), the team attempts to establish intrasite relationships, taking into consideration the character of the settlements and their location in relation to natural resources and other environmental parameters. This, in conjuction with controlled excavation, will contribute towards the investigation of the role that inland settlements close to the copper resources of the island played in the socio-economic network of the period. Further, it may provide evidence for their possible abandonment and its causes, and thus enlighten our understanding of a much discussed issue in Cypriot archaeology.

Discussant will be Professor A. Bernard Knapp