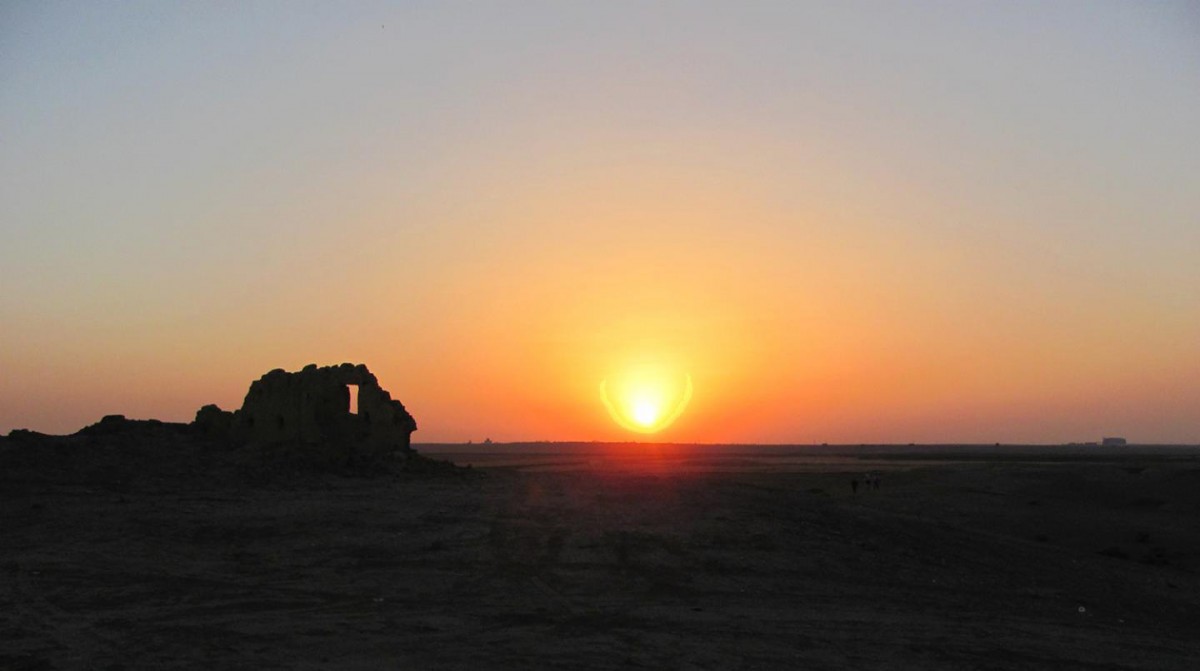 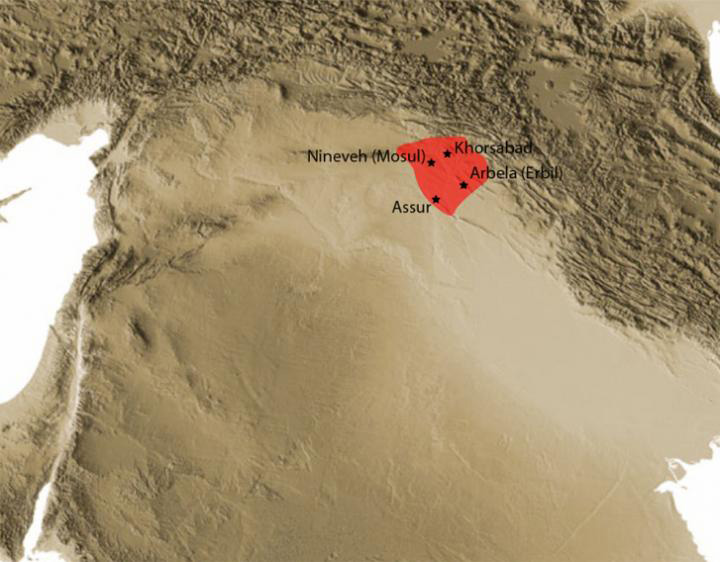 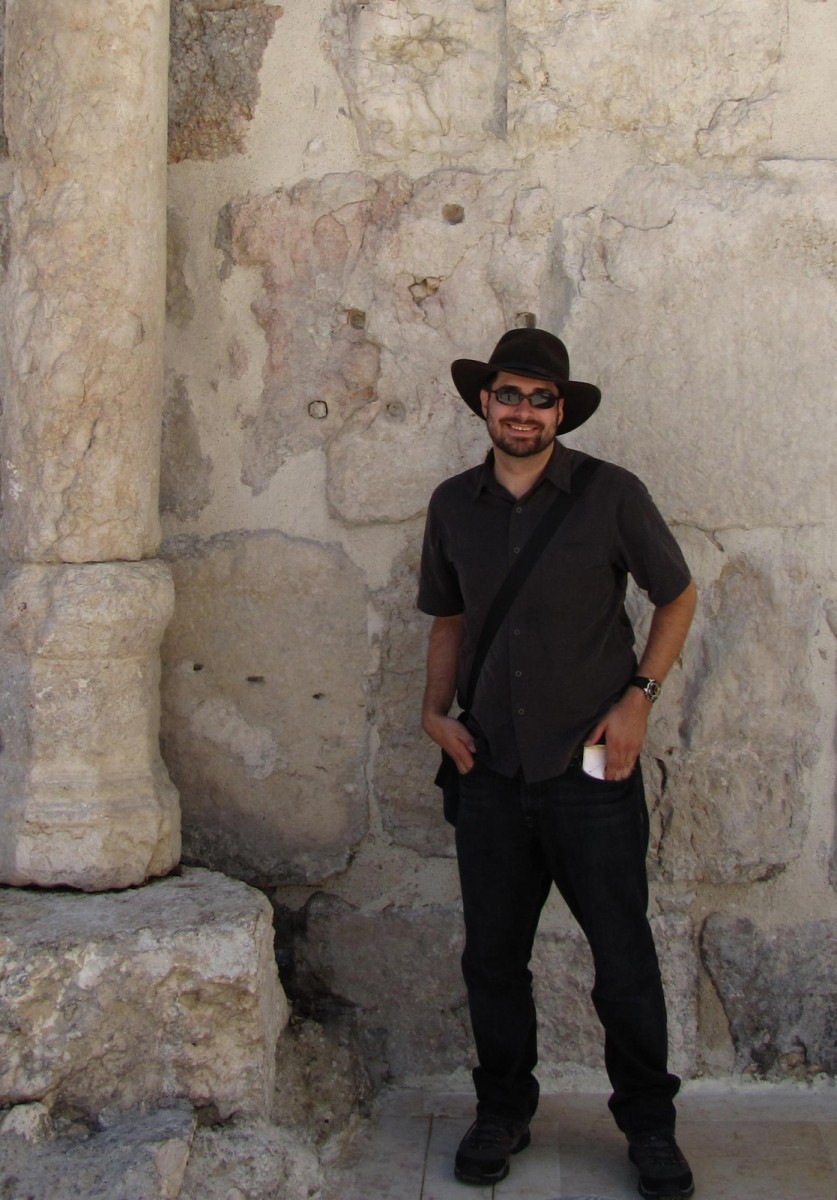 Assyrian Empire collapsed because of overpopulation and drought

The Assyrian Empire once dominated the ancient Near East. At the start of the 7th century BC, it was a mighty military machine and the largest empire the Old World had yet seen. But then, before the century was out, it had collapsed. Why? An international study now offers two new factors as possible contributors to the empire’s sudden demise – overpopulation and drought.

Adam Schneider of the University of California, San Diego and Selim Adalı of Koç University in Istanbul, Turkey, have just published evidence for their novel claim.

“As far as we know, ours is the first study to put forward the hypothesis that climate change – specifically drought – helped to destroy the Assyrian Empire,” said Schneider, doctoral candidate in anthropology at UC San Diego and first author on the paper in the Springer journal Climatic Change.

The researchers’ work connects recently published climate data to text found on a clay tablet. The text is a letter to the king, written by a court astrologer, reporting (almost incidentally) that “no harvest was reaped” in 657 BC.

Paleoclimatic records back up the courtier’s statement. Further, analysis of the region’s weather patterns, in what is now Northern Iraq and Syria, suggests that the drought was not a one-off event but part of a series of arid years.

Add to that the strain of overpopulation, especially in places like the Assyrian capital of Nineveh (near present-day Mosul) – which had grown unsustainably large during the reign of King Sennacherib – and Assyria was fatally weakened, the researchers argue.

Within five years of the no-harvest report, Assyria was racked by a series of civil wars. Then joint Babylonian and Median forces attacked and destroyed Nineveh in 612 BC. The empire never recovered.

“We’re not saying that the Assyrians suddenly starved to death or were forced to wander off into the desert en masse, abandoning their cities,” Schneider said.“Rather, we’re saying that drought and over population affected the economy and destabilized the political system to a point where the empire couldn’t withstand unrest and the onslaught of other peoples.”

Schneider and Adalı draw parallels in their paper between the collapse of the ancient superpower and what is happening in the same area now. They point out, for instance, that the 7th-century story they outline bears a striking resemblance to the severe drought and subsequent political conflict in today’s Syria and northern Iraq.

Schneider also sees an eerie similarity between Nineveh and Southern California. Though people weren’t forcibly relocated to Los Angeles or San Diego to help an emperor grow himself a “great city,” still, the populations of these contemporary metropolitan areas are probably also too large for their environments.

On a more global scale, Schneider and Adalı conclude, modern societies should pay attention to what can happen when immediate gains are prioritized over considerations of the long term.

“The Assyrians can be ‘excused’ to some extent,” they write, “for focusing on short-term economic or political goals which increased their risk of being negatively impacted by climate change, given their technological capacity and their level of scientific understanding about how the natural world works. We, however, have no such excuses, and we also possess the additional benefit of hindsight, which allows us to piece together from the past what can go wrong if we choose not to enact policies that promote longer-term sustainability.”